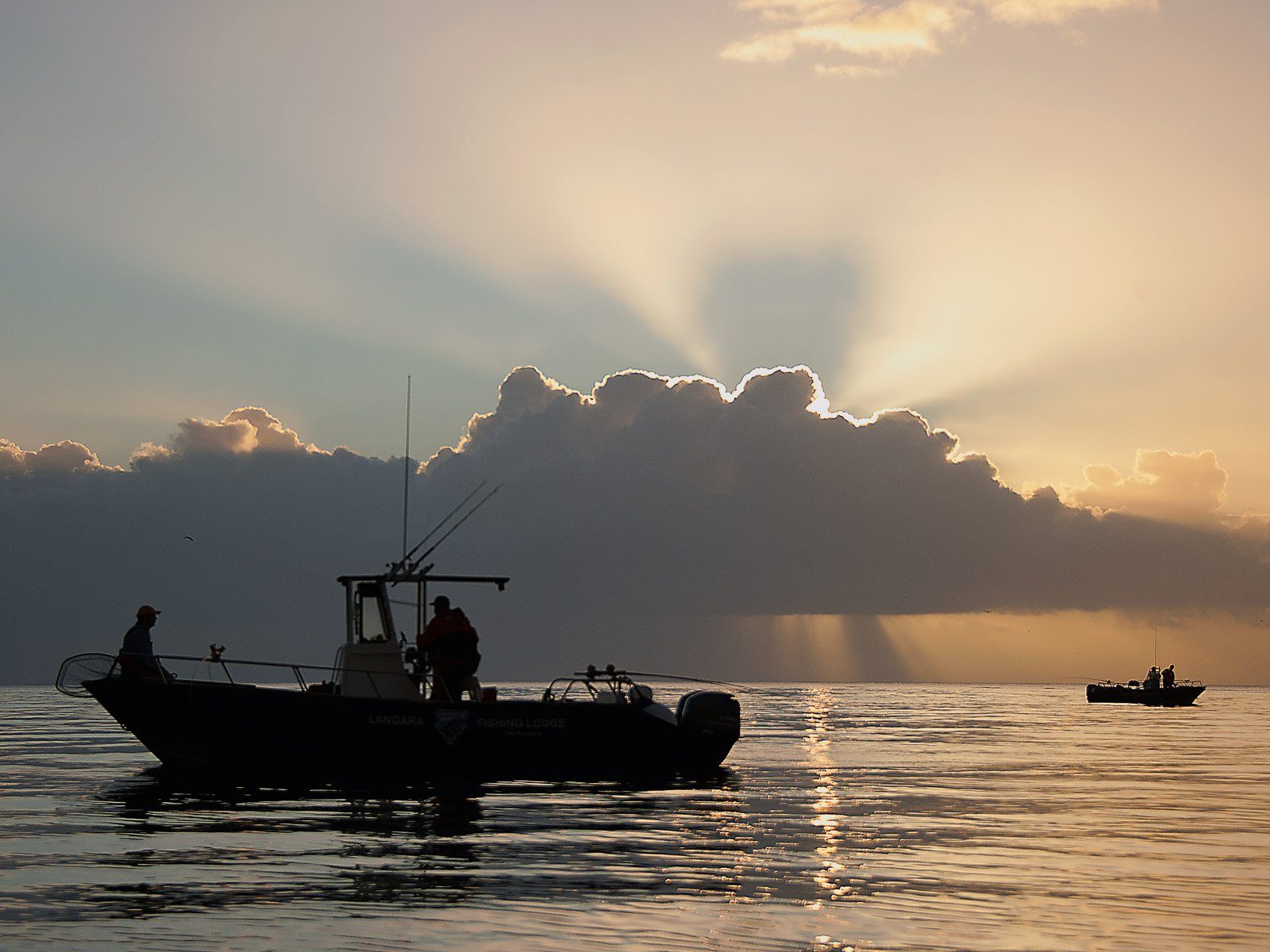 Welcome to the start of the 2018 season -- our 34th year of fishing on the abundant waters of Langara Island!

We’ll be posting a fresh report at least once a week from now through to September, so check back every week, or be sure to follow us on Instagram, Twitter, Facebook (at either Langara Fishing Lodge or Langara Island Lodge), or subscribe to our email list at the bottom of our site.

It’s the dawn of a new season at Langara Island, and our little corner of the world is looking as beautiful as ever. 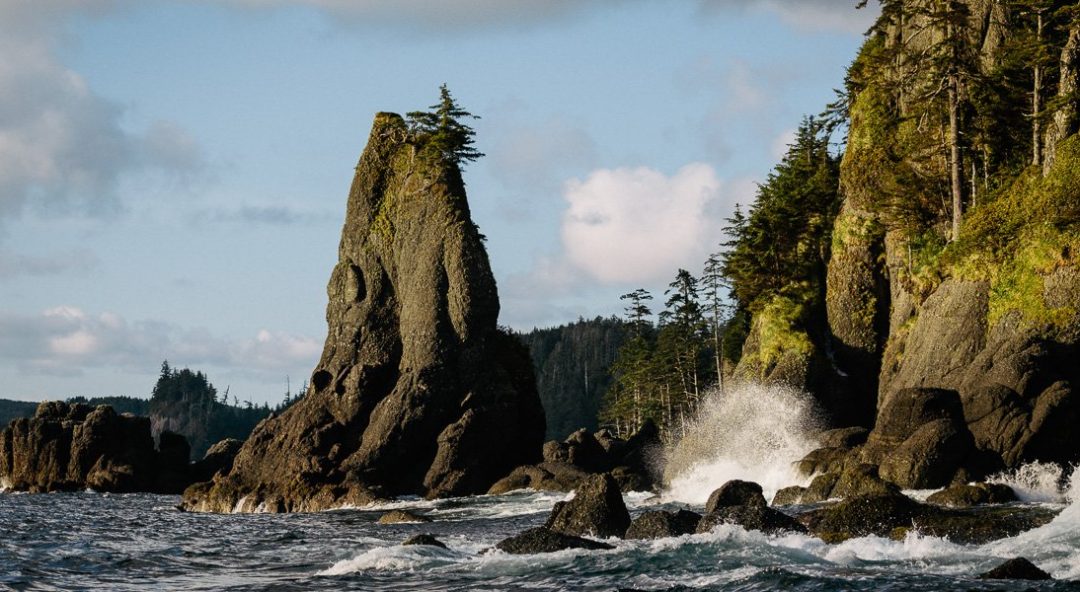 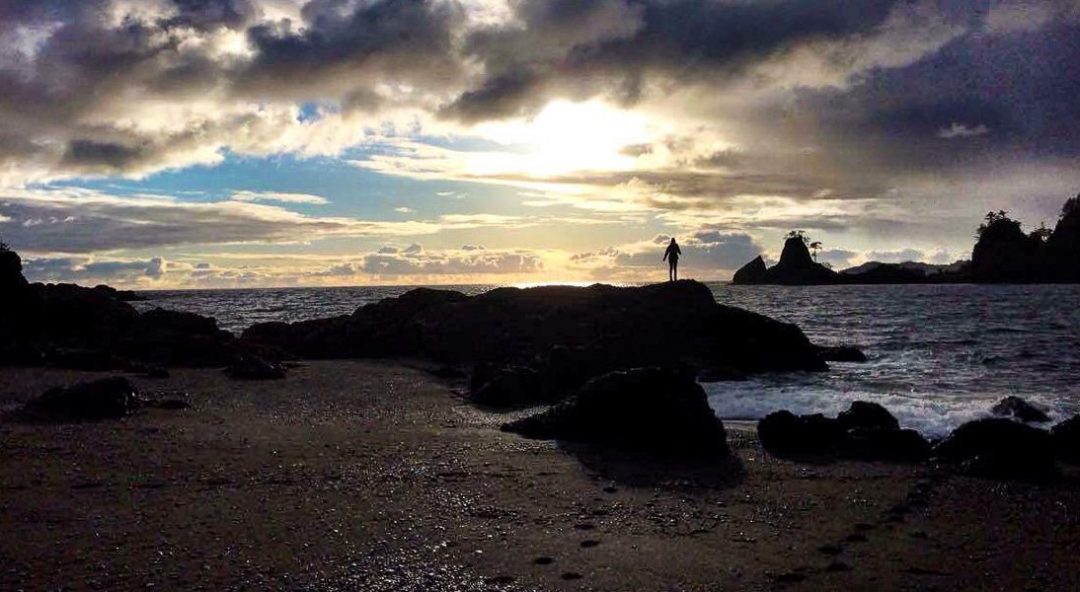 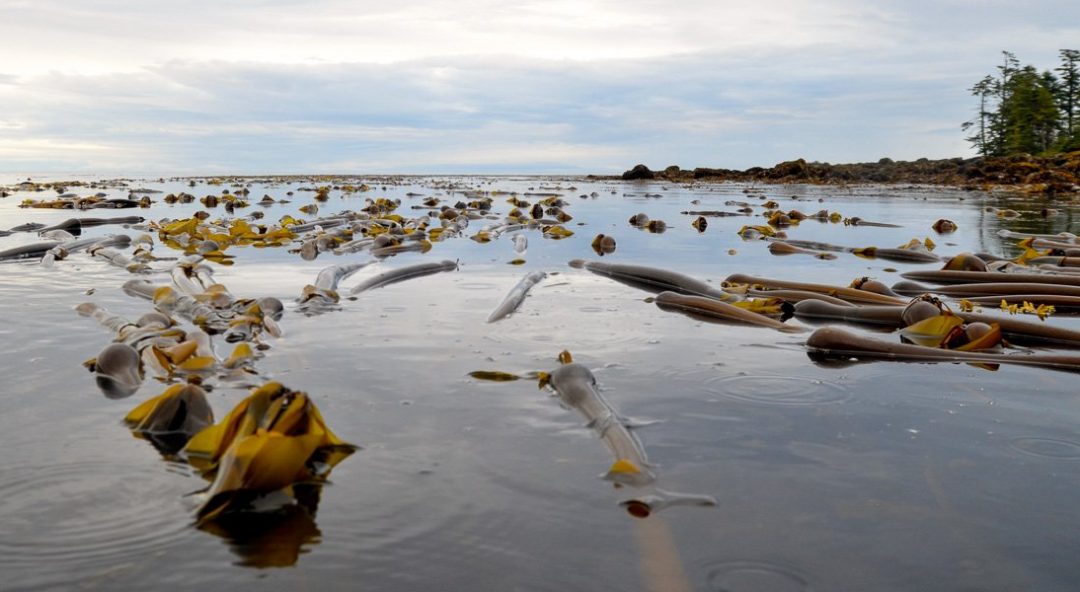 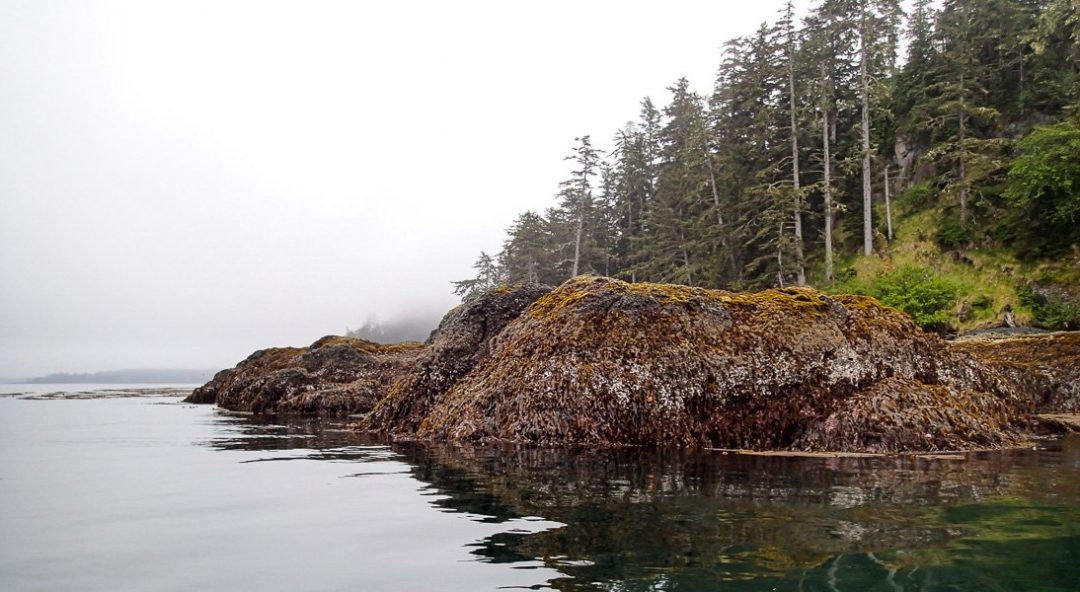 Saturday is also the start of our 28th Annual Haida Gwaii Tournament at Langara Fishing Lodge, with over $185,000 in cash and prizes up for grabs.

Staff at both lodges have been here for most of May, busy with the thousands of tasks required to get the guest rooms, kitchens, docks and boats all ready for opening day. 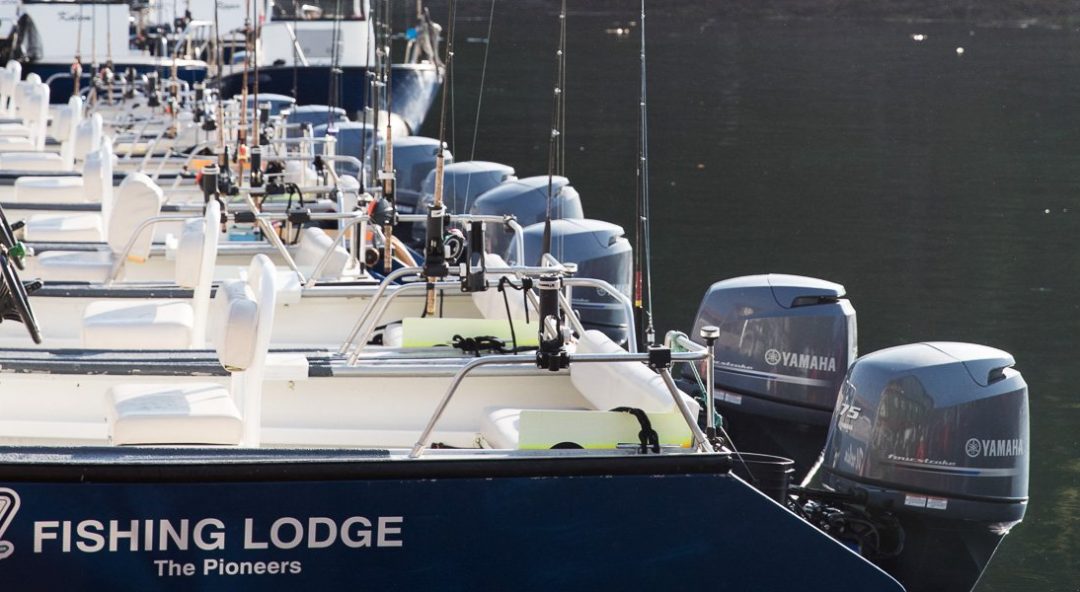 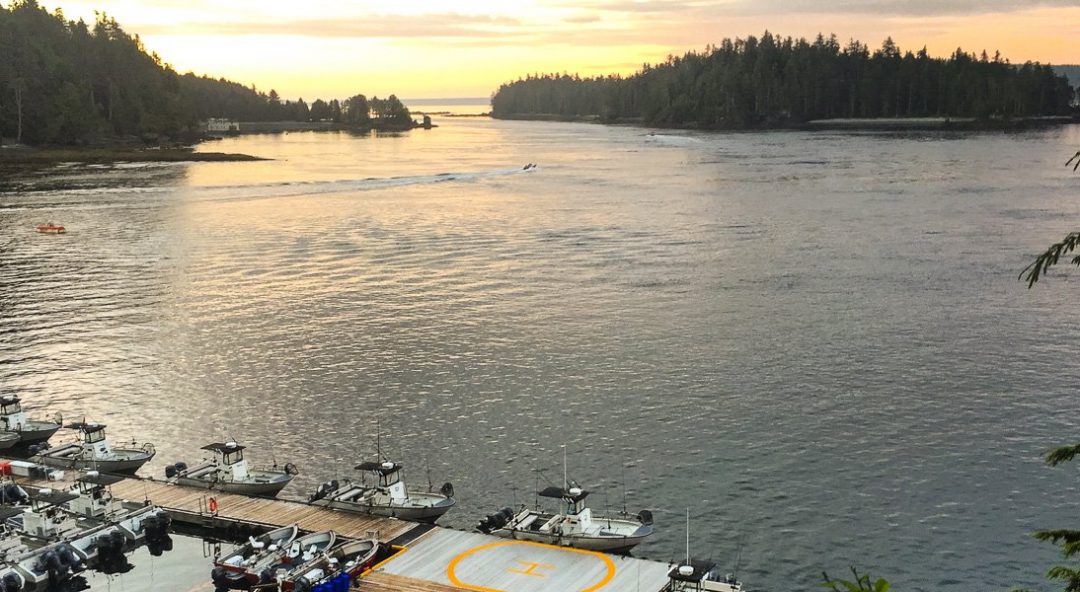 We got out to test the waters whenever possible during set-up, and have been finding salmon here since early May, with the nicest being a 25-pound Chinook.

Most outings were to nearby Boulder Point and Chanal Reef, or Cohoe Point, where we saw some herring on the surface, which is always a great sign. 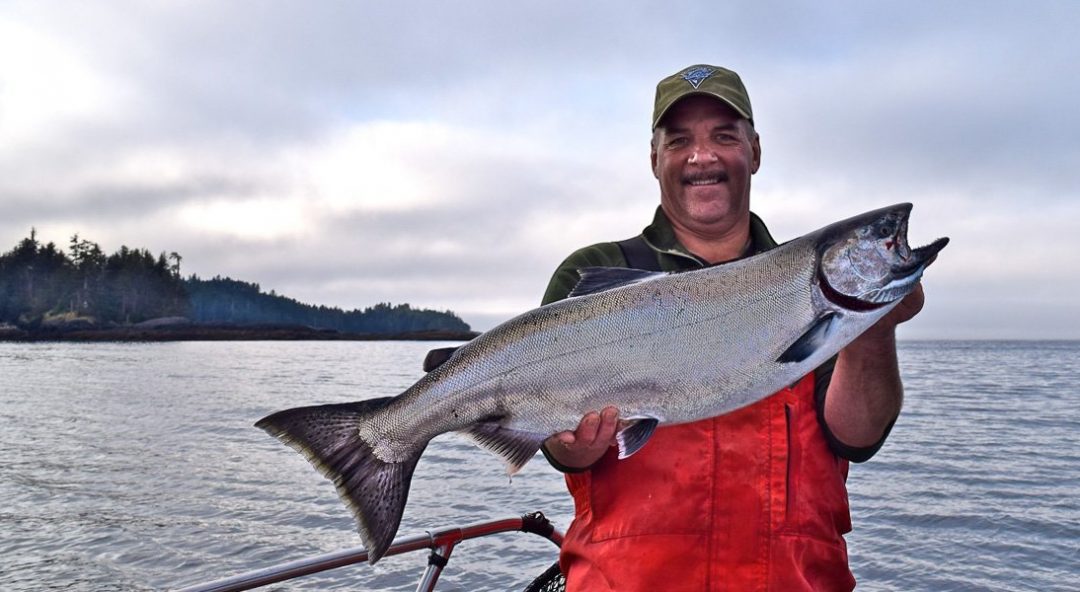 But the serious fishing got started on Tuesday, with the arrival of our first guests at Langara Fishing Lodge. They’ve been enjoying productive fishing under mostly pleasant conditions, and have had the whole island to themselves, as the other Langara lodges have yet to open. 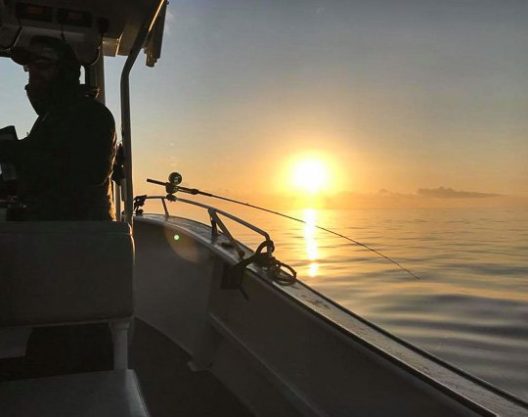 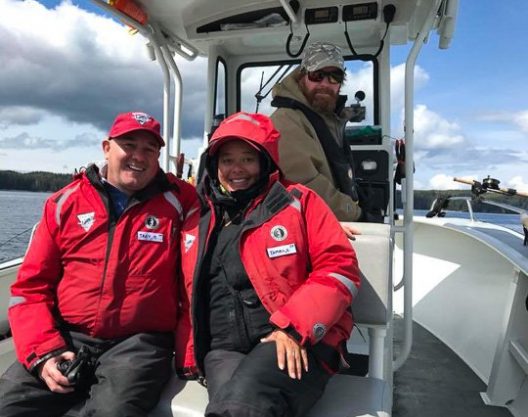 Chinook have been found consistently from Langara Rocks to McPherson Point on the flood push.

Cohoe Point has been producing, as well. Most salmon here have been on the shallow side, from 9-30 pulls, even when the bait is deeper.

There seems to be a generous amount of bait hanging around from No Name Point to Cohoe Point, and we saw some needlefish schools moving through Parry Pass on the ebb tide yesterday. 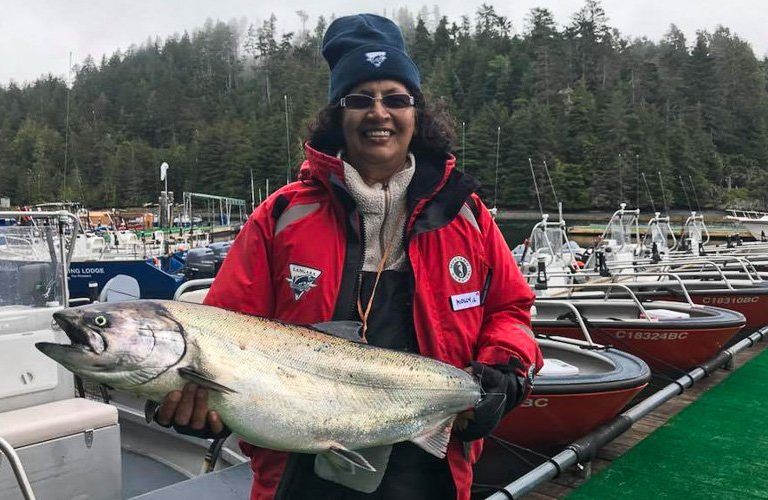 Along Graham Island, Boulder Point and Seath Point have been producing salmon since we arrived here in early May and might be the better spots to date.

Bruin Bay has seen a bit of pressure this trip, yielding the odd fish. Chanal Reef had a little flurry of activity on Thursday, as did the Fishbowl.

Lepas Bay had a bit of swell going on this week, so hasn’t been fished much yet.

Our first day of the season also produced our first Coho of the season, weighing in at a hard-fighting 4-pounds.

Bottom fishing has been a bit light due to swells off the west side, but a lot of Halibut have been found off Cohoe and Andrews while salmon fishing, often on the shallow rods. 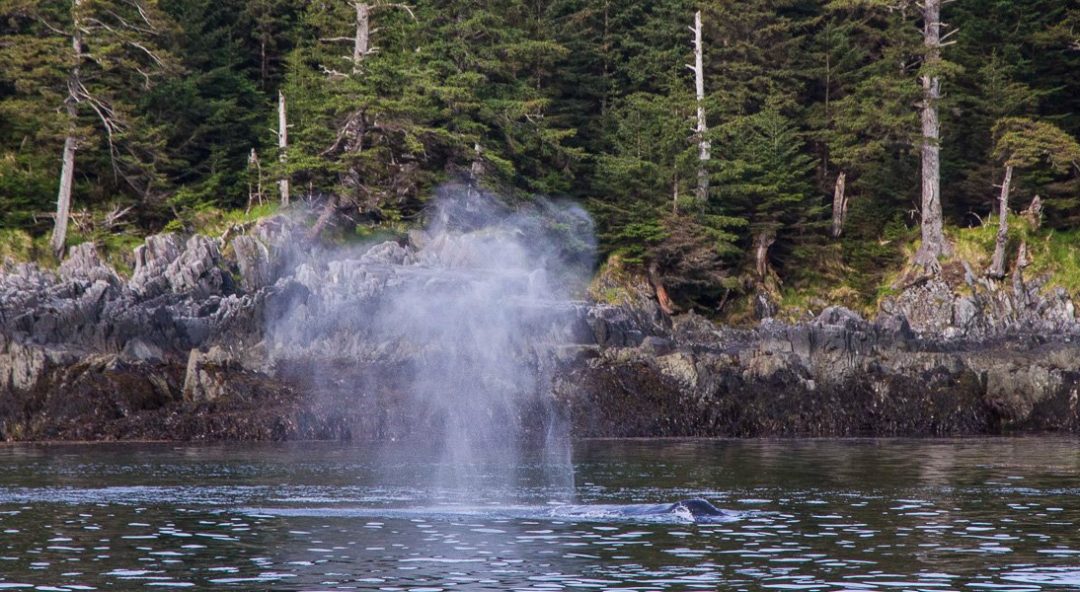 Some resident killer whales paid a visit to the island early Thursday morning, and looked to be heading east for now.

Just a few Humpbacks spotted near the island this week, as most seem to be hanging more offshore.

Overall, it’s been a great start to the season, with lots of signs pointing to a productive 2018 at Langara Island! 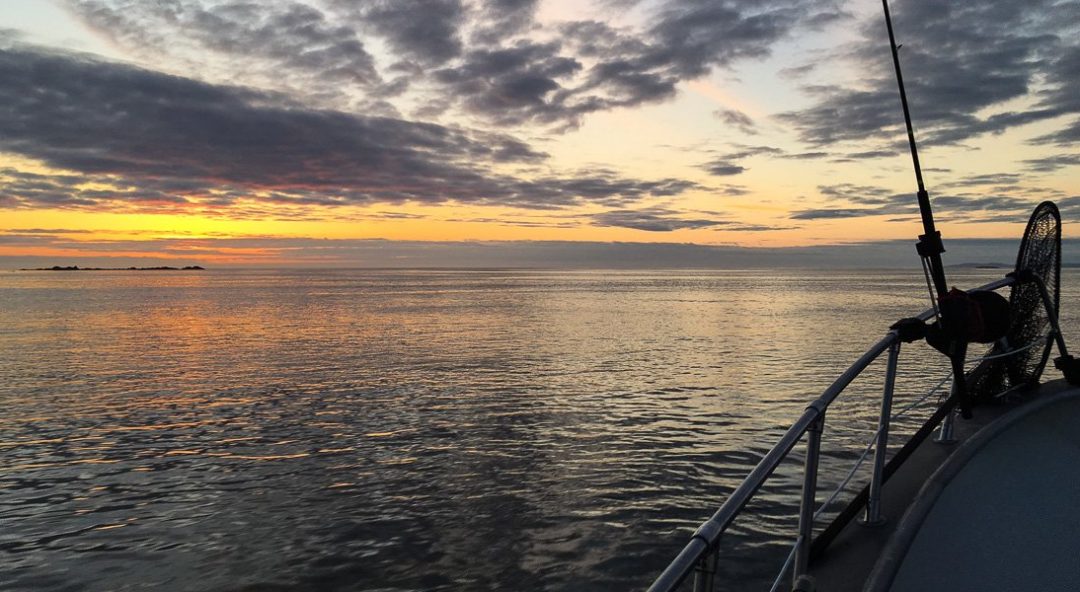