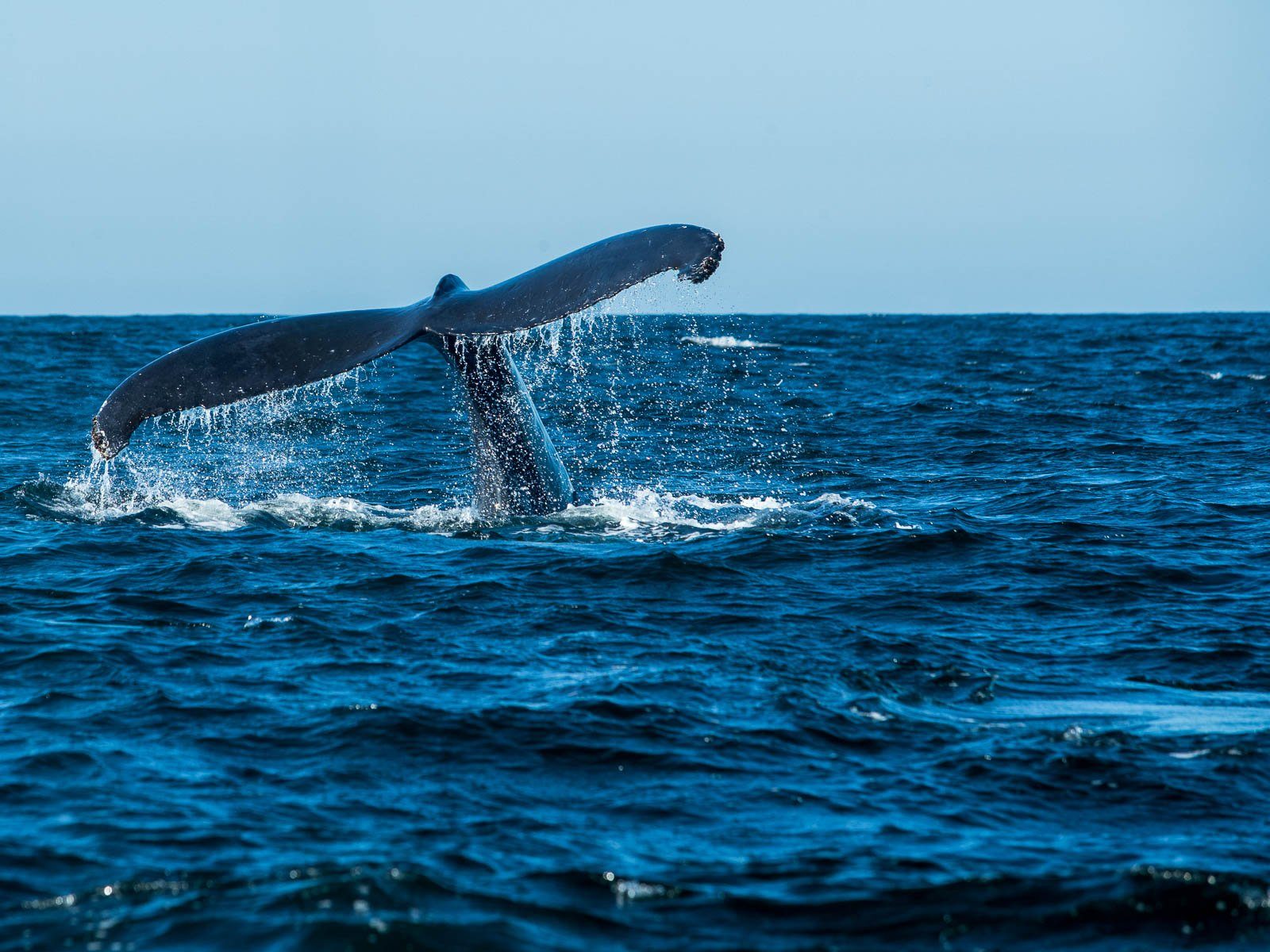 If you didn't like Langara Island this week, you never will! It was full of ever-changing Haida Gwaii weather, solid fishing, and wildlife aplenty. 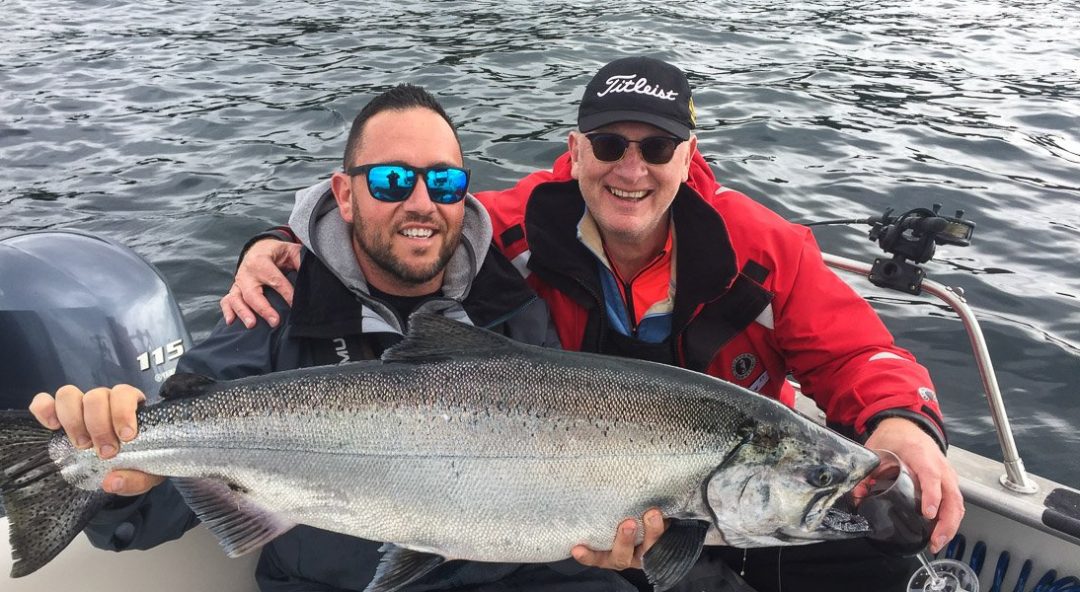 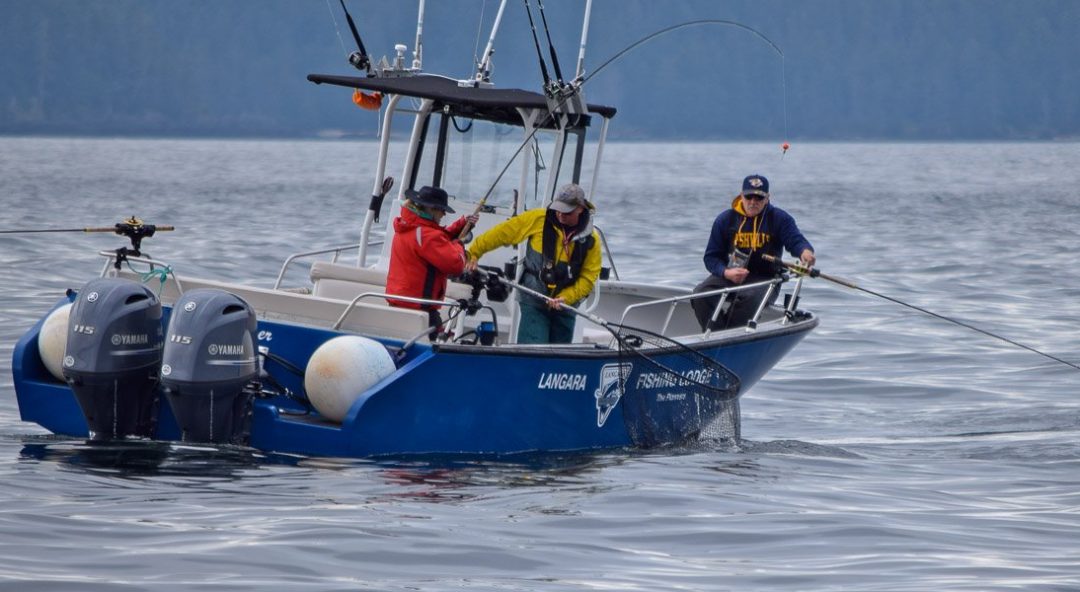 Most days this week have gone from sunshine to drizzle, and flat clam to a bit of a southerly, often during the same tide.

Forecast is calling for more consistent westerly winds through to Tuesday, from light to moderate, with the same mix of clouds, rain and sun.

A week like this is a great intro to Langara Island for our new guests, with a good taste of everything out on the water. And if you don’t mind the odd shower, there’s nothing better than the sun finding a gap in the clouds and lighting up Langara’s rain-sparkled shorelines. 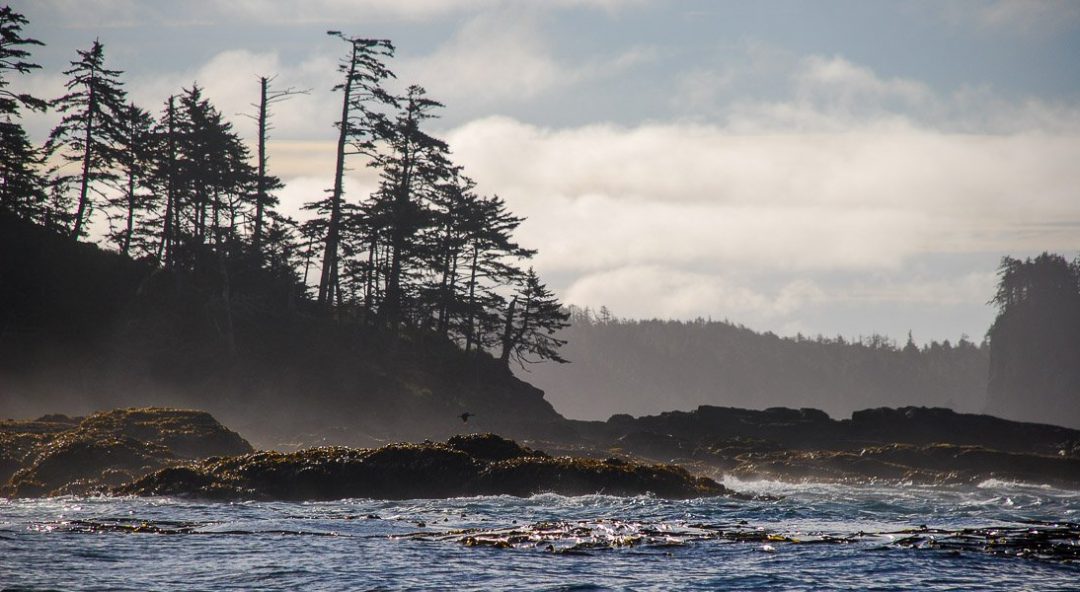 This past trip started with some solid fishing from Seath Point to the Jalun River, offshore in 120-180 feet of water. The drifts here were long and generally productive for both Chinook and Coho.

It has since slowed there a bit, and the better action is currently up around Langara Rocks.

Lacy Island has also hosted some nice moments, mostly on the flood tide, and Lepas Bay was holding some salmon off the south shore early Thursday morning, late in the ebb tide.

On Friday morning numerous boats did well with the drift from Langara Rocks to No Name Point, just before the tide change from ebb to flood, offshore in 200-300 feet of water. There was a good mix of Chinook and Coho here. 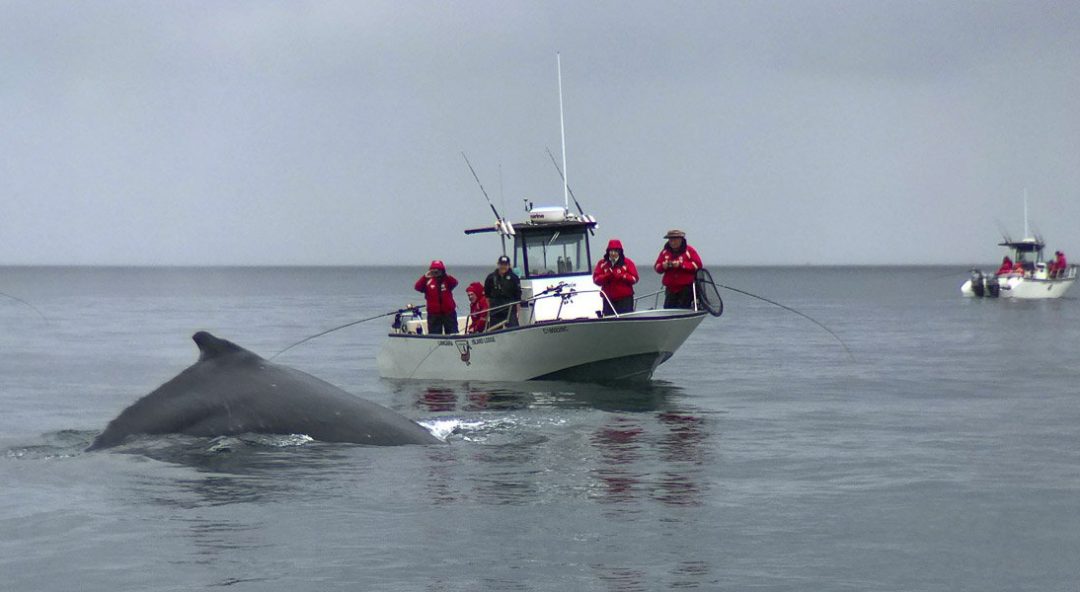 The bait seems to be holding from Andrews Point around to the Rocks right now, so the attraction for salmon is here, and for the Humpbacks — they’re feeding on the same stuff, so it’s not uncommon to have a Humpback pop-up when you’re targeting some bait. 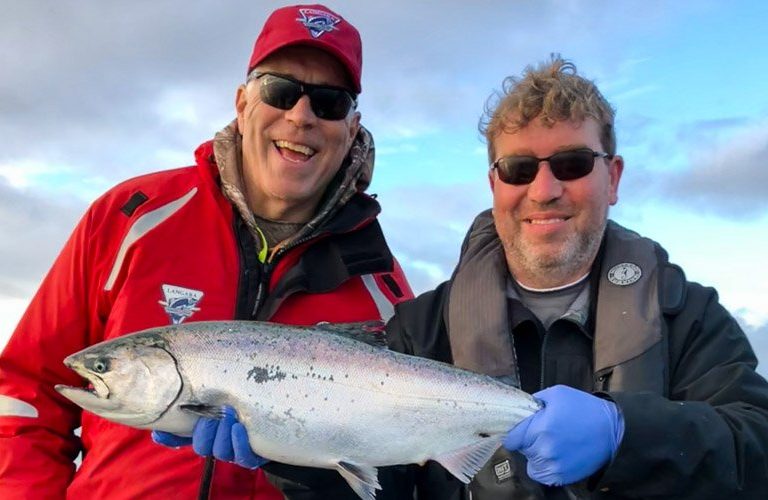 These waters hosted some great fishing Thursday morning, with lots of salmon being found offshore on the ebb tide drift. 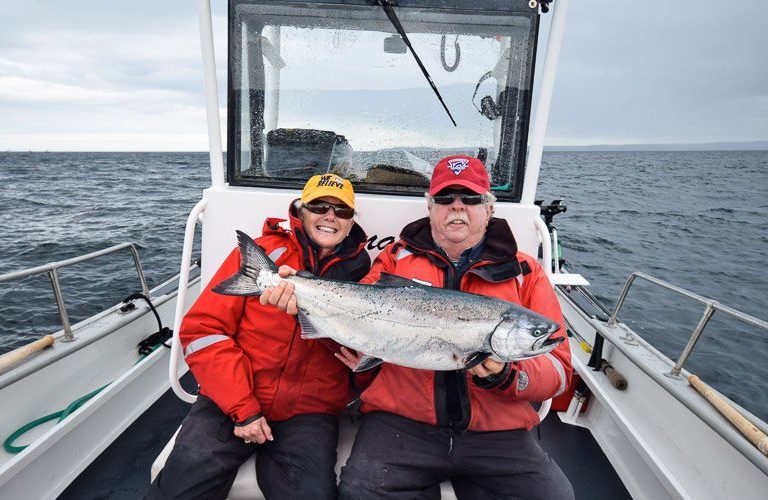 Most of the salmon have been taken on shallow rods, from 9-25 pulls, but if you wanted to fish deeper you would find fish there, too.

We are already seeing numerous Coho weighing in over 10-pounds, and a few around 12-pounds — sizes we typically don’t see regularly until later in July, so it’s a promising sign for a strong Coho season. 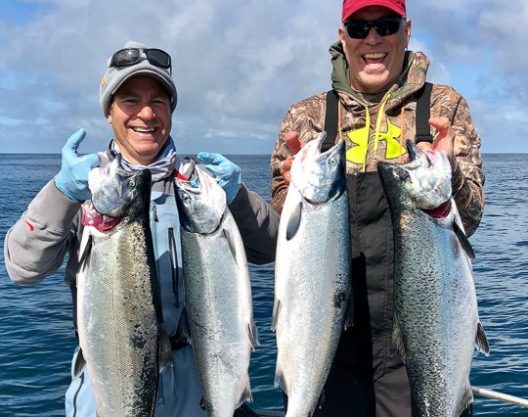 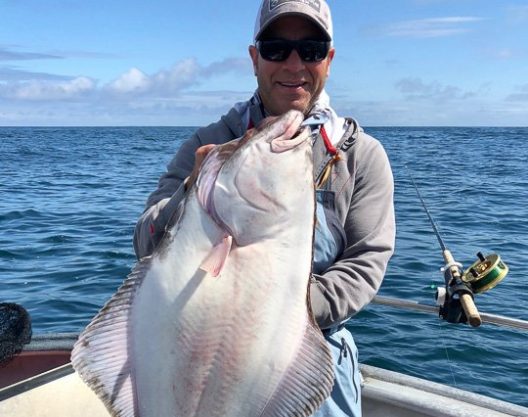 The West side has been hampered at times by southerly winds that are just strong enough to close that side of the island on the ebb tide. But anglers picking their tides have been able to grab some larger Halibut and Lingcod in those waters.

Most have done well: lots of guests have brought in Halibut in that larger size limit slot (between 83-115cm), and a few hauled up some much larger than that!

Lingcod have also been plentiful; they generally fall prey to herring-type jigs or an unbrined herring.

Friends (and enemies) of Langara

Some Killer whales showed up today off the east side, and looked to be just passing by the island. They haven’t been around much the last couple of weeks, but we certainly haven’t been lacking in photo opportunities with all the Humpbacks around right now.

Several Humpback whales can usually be spotted feeding on the bait from Langara Rocks to Andrews, and others are showing up all around the island, either cruising solo tight to the shorelines, or in groups farther offshore.

See you in a bit Vancouver

Tight lines until next week, and happy Canada Day, or Independence Day, in the meantime!