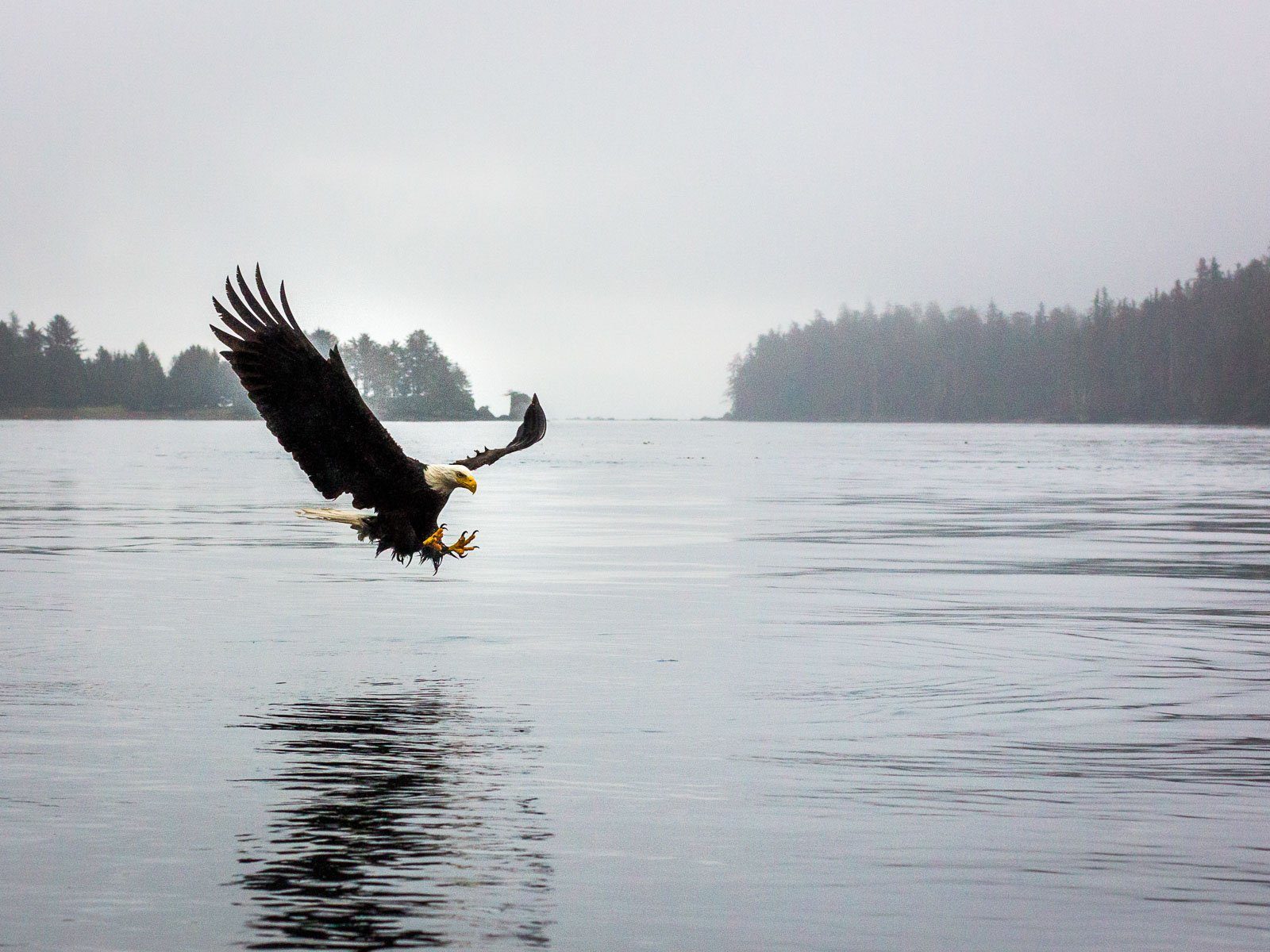 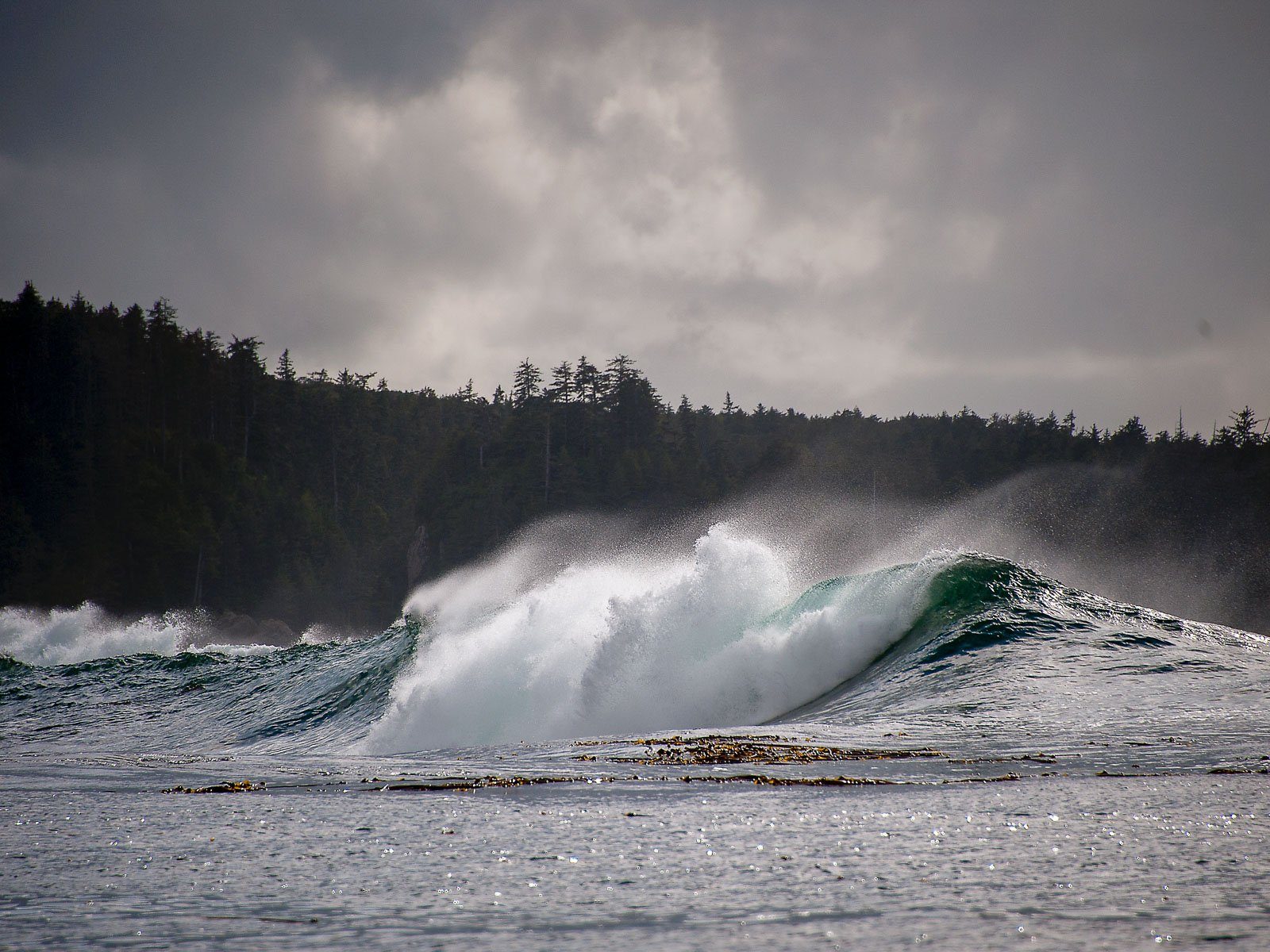 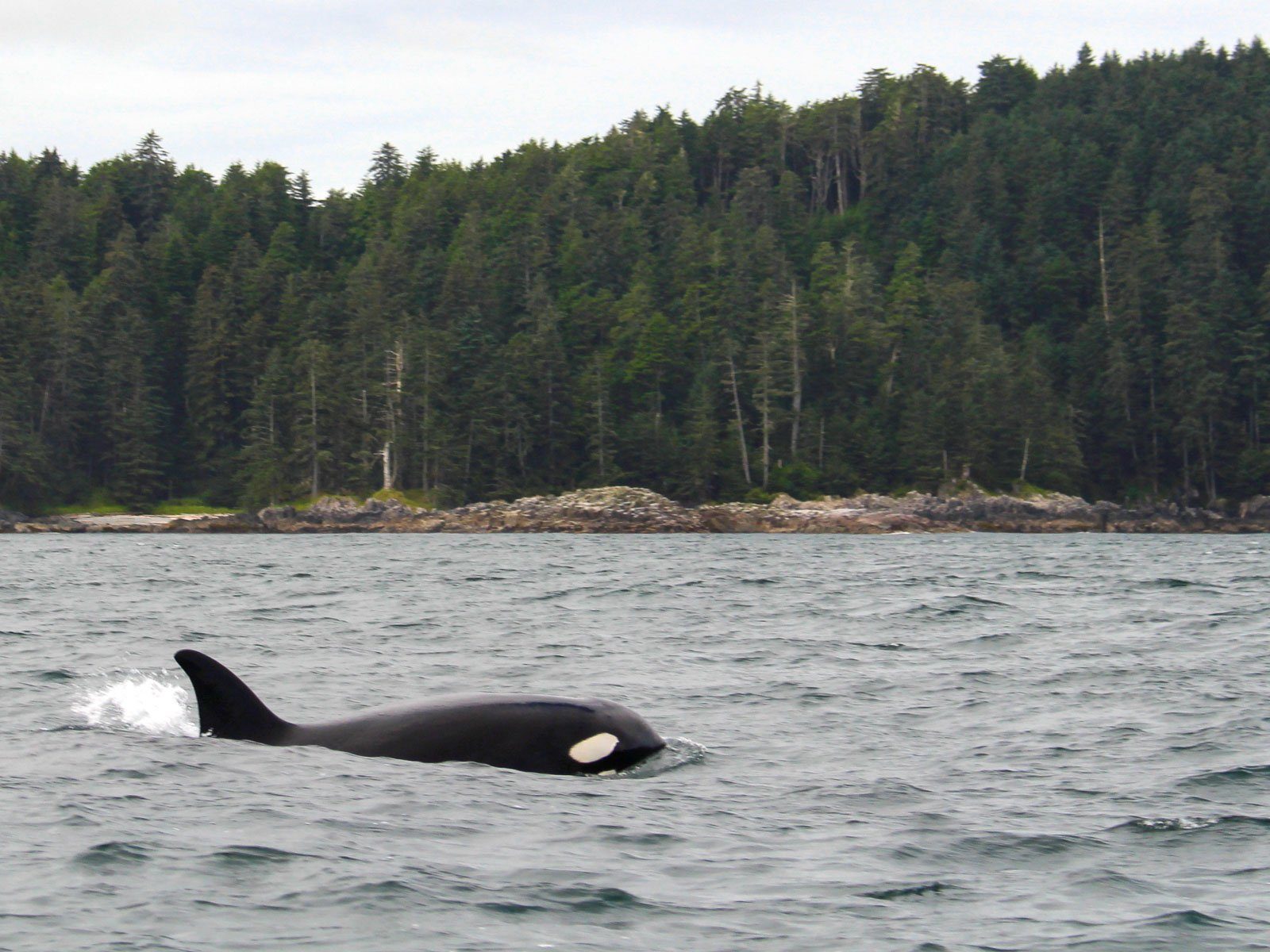 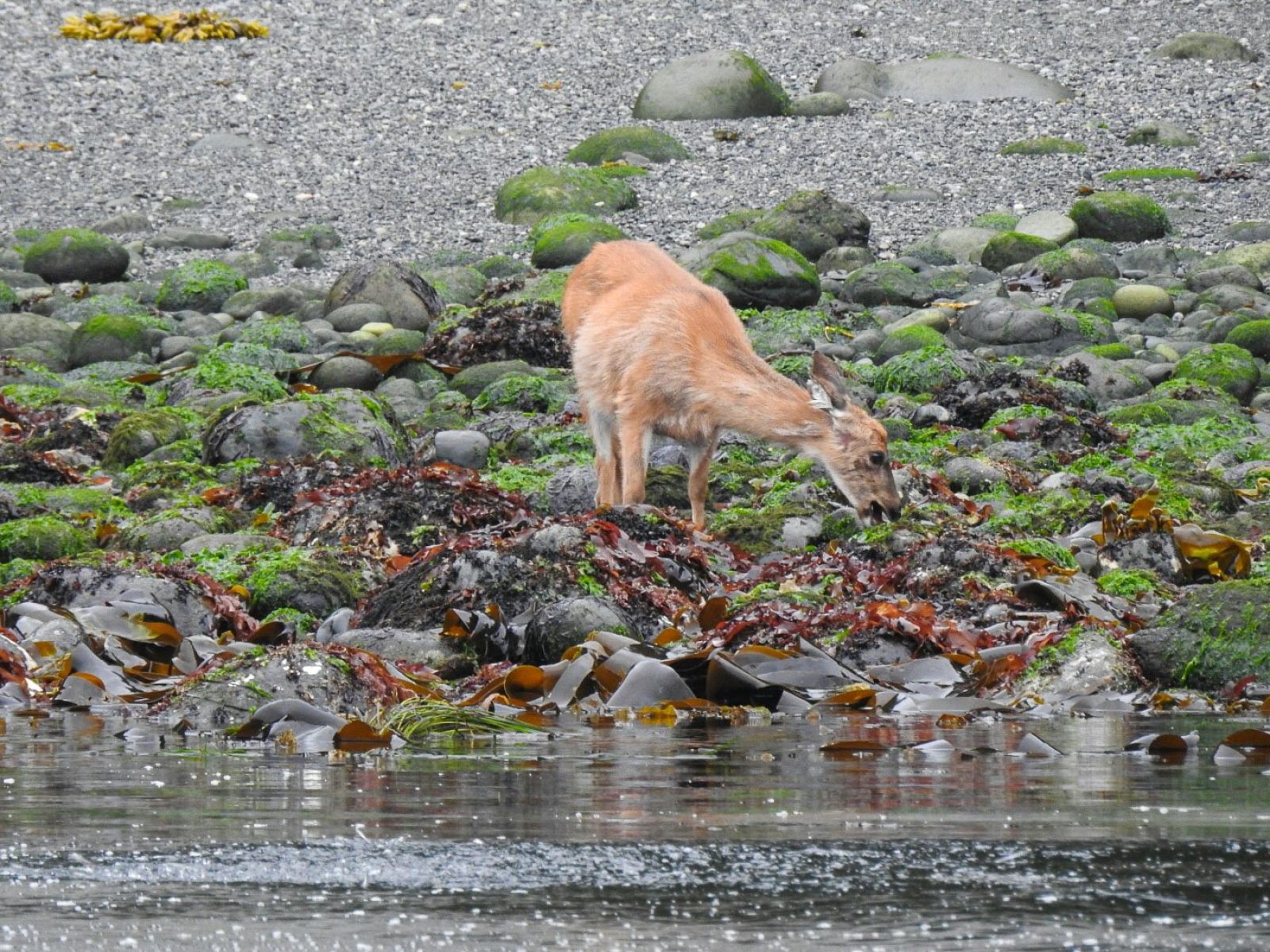 If you like wind, drizzle and fog, Langara Island is the place for you right now. And if you like some pretty consistent fishing for Chinook and Coho salmon, Langara is also delivering. 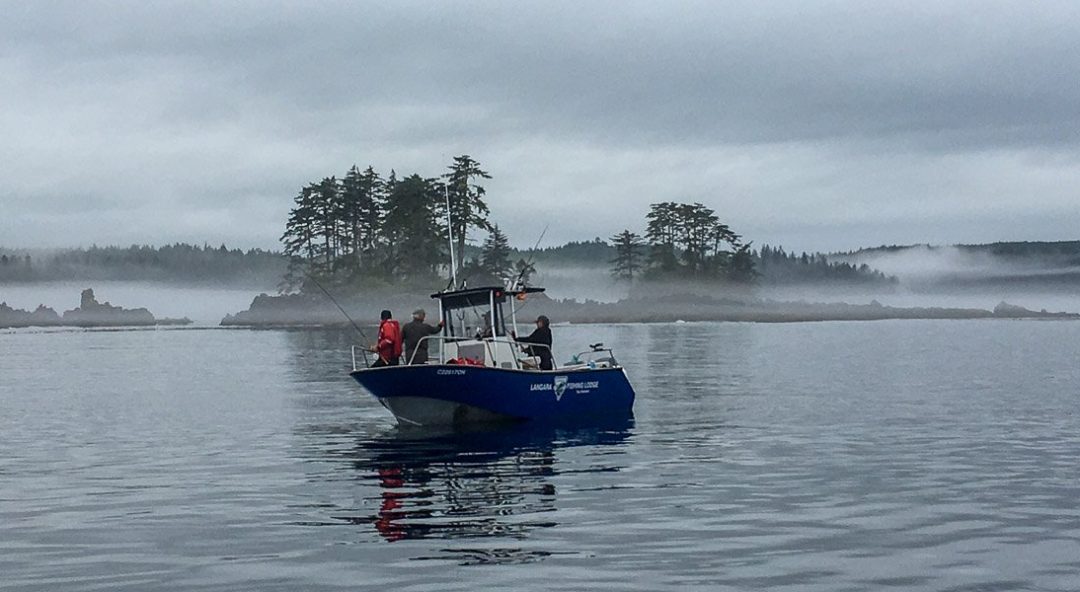 A high-pressure system that was sitting off Haida Gwaii for the past two weeks finally weakened earlier this week. It was blowing steady NW winds over Langara, and had us fishing mostly in the sheltered areas east of Langara and along Graham Island. But the fish were cooperating most days by massing in good numbers in those waters. 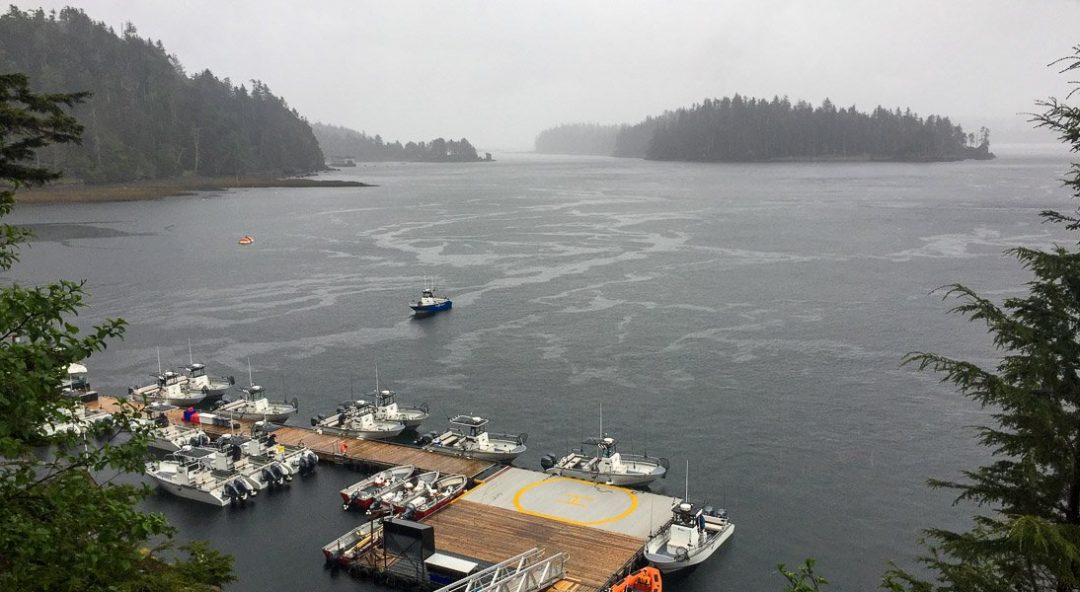 The weather is shifting right now, resulting in some stormy conditions along with a few calm sessions. We’re expecting a strong SE wind and rain on Saturday, but condition should improve Sunday and Monday, when sun and light winds are currently forecasted.

Snuck away for a few days of fishing in British Columbia. #awesome @langarafishing

The Graham Island shoreline has been hosting most of the action lately. When it was still blowing NW earlier in the week we weren’t going much past Chanal Reef, but we’re now hitting all the spots between Seath Point and Cape Knox (the western tip of Graham Island) and finding salmon. And with the tides coming this week, these waters should continue to be productive. 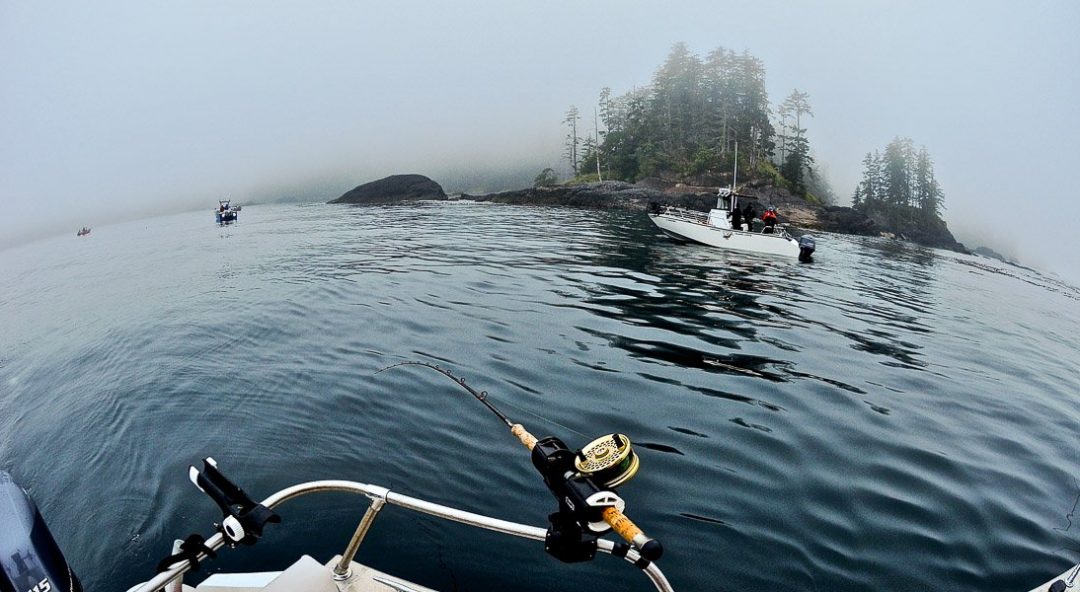 Boulder Point has been the most heavily fished spot, and is producing the most Chinook. The small shallow bays south of the point, along the shoreline towards Pillar Rock, have been particularly popular.

Chinook are sitting shallow along the kelp beds here and closer to the bottom in the bays. And by bottom we mean just 35-feet of water — back lines at 14-15 pulls are encountering some nice fish. Most days this week it was busy with boats in there from first light through the morning ebb tide.

@langarafishing!! Thank you very much for an awesome trip we will never forget! We will be back to catch more fish!! @pat.vid did an AWESOME job showing us how to bring in the best fish!! Thank you again!! #Canada #LangaraIsland #LangaraFishing #GoodTimes #HereFishyFishy #ExcellentWeather #CohoSalmon #ChinookSalmon #Halibut

Nearby, Gunia Point was holding some nice fish earlier in the week. Bruin Bay and Chanal Reef have seen some decent action lately on the ebb tide. The first hour of the day seems to be prime time here, with the tail end of the flood tide swinging to ebb. This has always been a favoured tide for this area. 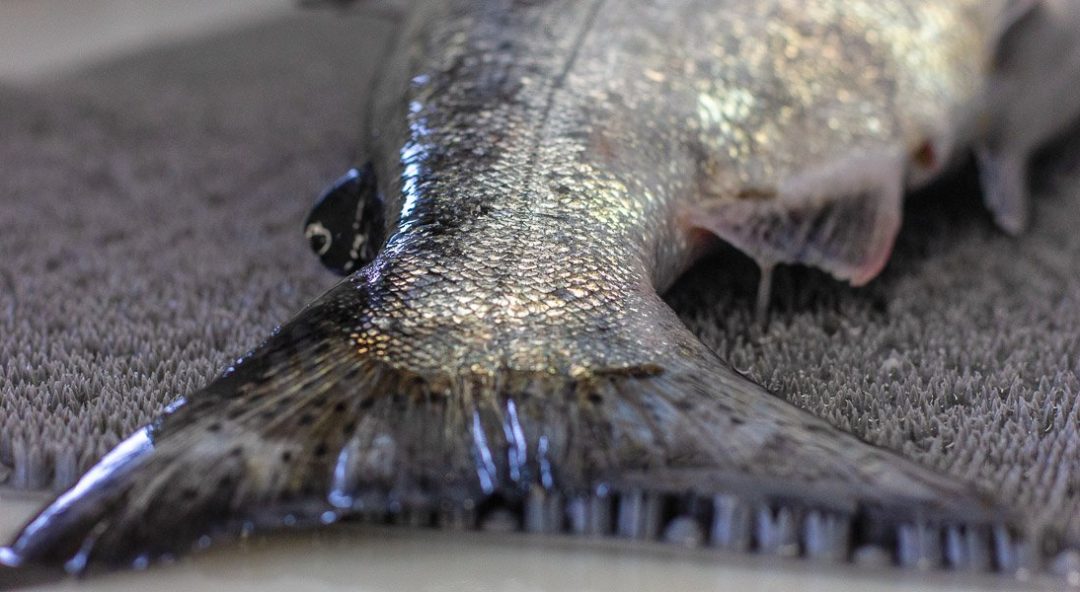 Some bigger fish are around right now, with plenty of mid-20s, several 30+ pound Chinook and a few 40+ in the mix. 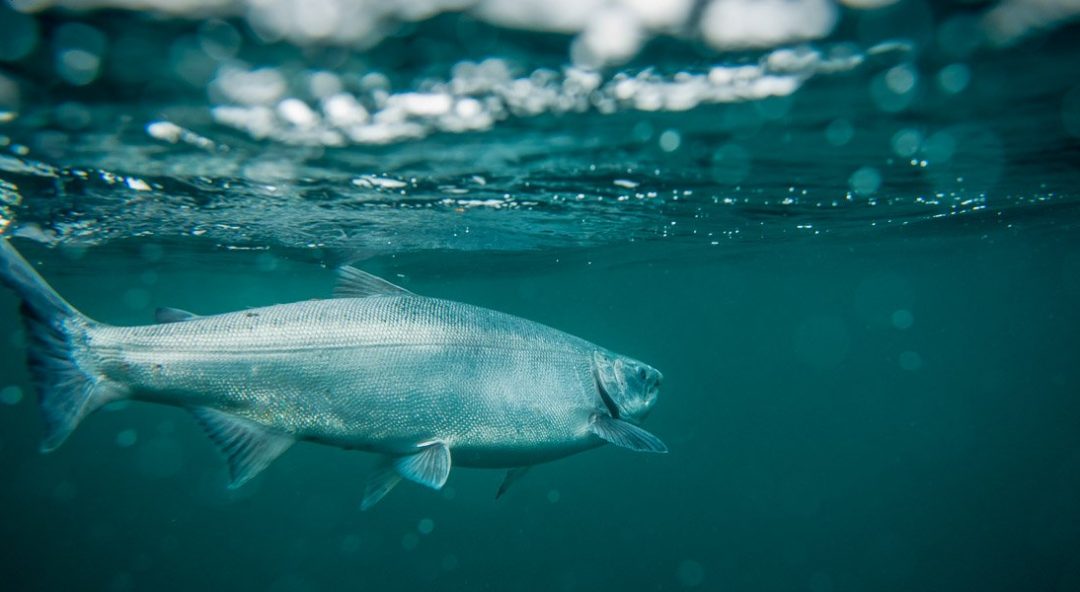 With the winds shifting, we finally made it out to Langara Rocks for the first time in over a week on Thursday and Friday. We found some serious Coho action out there, and they’re really starting to look large now — averaging almost 10-pounds and numerous over 14-pounds.

The bigger Coho seem to be more common farther offshore. Anglers were also finding some Chinook here with deeper rods, down to 80 pulls.

Happy to watch this 25 lb beauty swim away! #catchandrelease #chinook

Prior to the Rocks opening up, Andrews Point has been the go-to spot for Coho, hosting consistent bites throughout the day complemented by flurries of Chinook showing up on both tides. Most of the Coho seem to be closer to the surface, often sitting just 10 pulls deep.

Fish have been found at Cohoe Point, as well, but very few boats have been targeting it lately.

We’re also seeing more Pink salmon around these points, so it’s a good spot to visit if you’ve got your Chinook for the day.

Bottom fishing was solid on Friday, again thanks to the shift in winds. Lots of 20-30 pound Halibut hit the docks, and a few just shy of the 115 cm size limit. Prior to the winds shifting, it had been pretty skinny the last few trips as it was tough targeting the bottom when out of the shelter of the island. 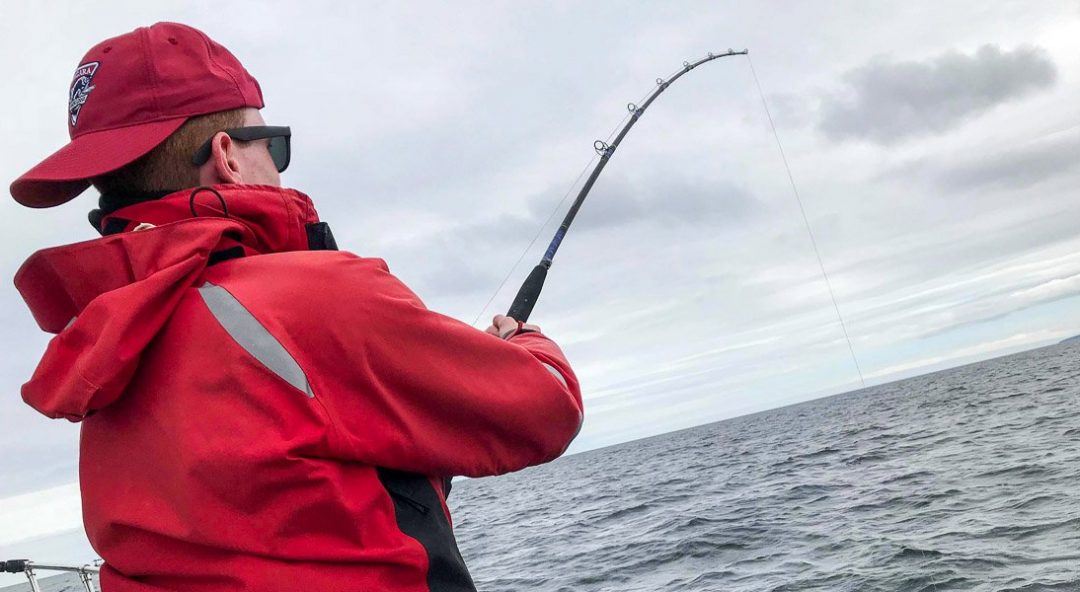 But we’re back to hitting the spots offshore of Cohoe Point today, and they continue to yield plenty of 10-15 pound Halibut. These produce best on the flood tide at around 300-feet of water, and it doesn’t hurt to keep a salmon line hanging off the side when fishing here, as both Chinook and Coho will sometimes swim by.

A few Humpbacks have been camped out in Pillar Bay for several weeks now. They can usually be found swimming tight to the shorelines seeking needlefish. They’re usually pretty quiet, but will sometimes roll around and smack their flippers on the surface. 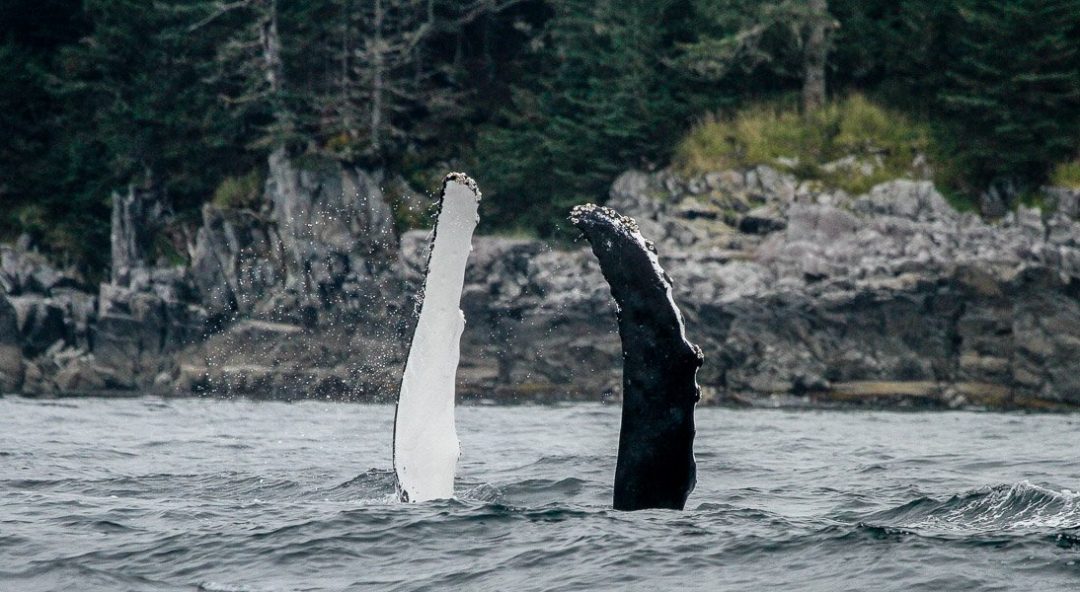 The Humpback population seems lower in numbers this year, at least closer to the island. Several always seem to be present in certain areas, but the larger groups of them seem to be feeding farther offshore most days.

Killer whale catching some killer waves at Langara! For those who don’t know, Killer whales are the largest member of the dolphin family, and they enjoy surfing a boat’s wake as much as their smaller cousins. This big Transient snuck up on our friend @chromers today off Langara Island, Haida Gwaii. . . . #langaraisland #haidagwaii #langarafishing #langarafishinglodge #langaraislandlodge #gohaidagwaii #explorebc #explorecanada #explorehaidagwaii #bcwildlife #killerwhales #orcawhale #wildlife_seekers #natgeowildlife

A post shared by Langara Fishing Adventures (@langarafishing) on Aug 3, 2018 at 9:14pm PDT

Some Transient Killer whales were just sighted cruising through Parry Pass Friday morning — they were a welcome sight, as they were likely on the hunt for some aquatic felines. 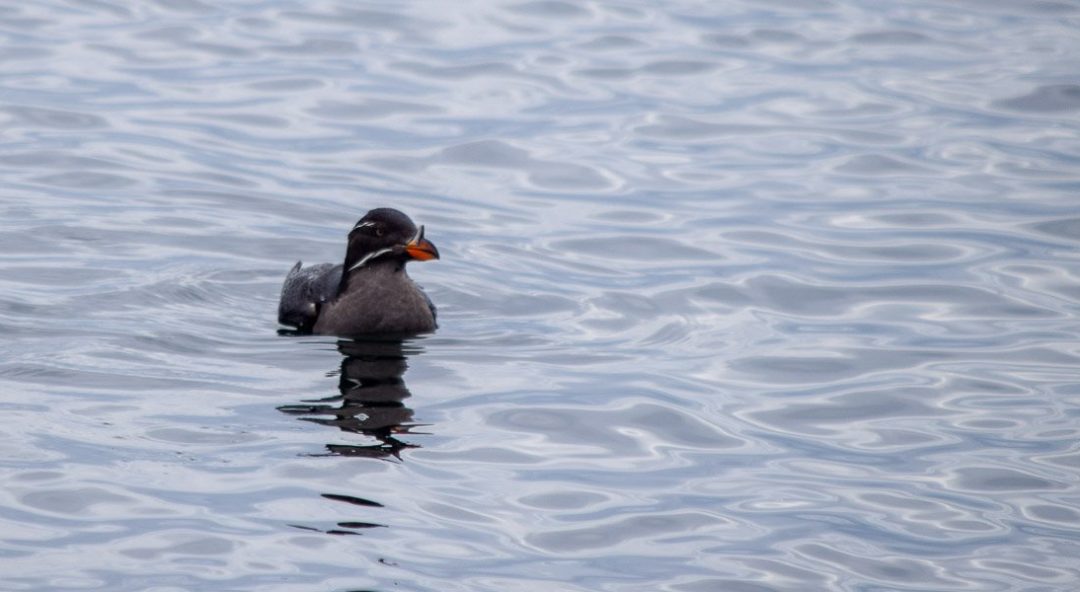