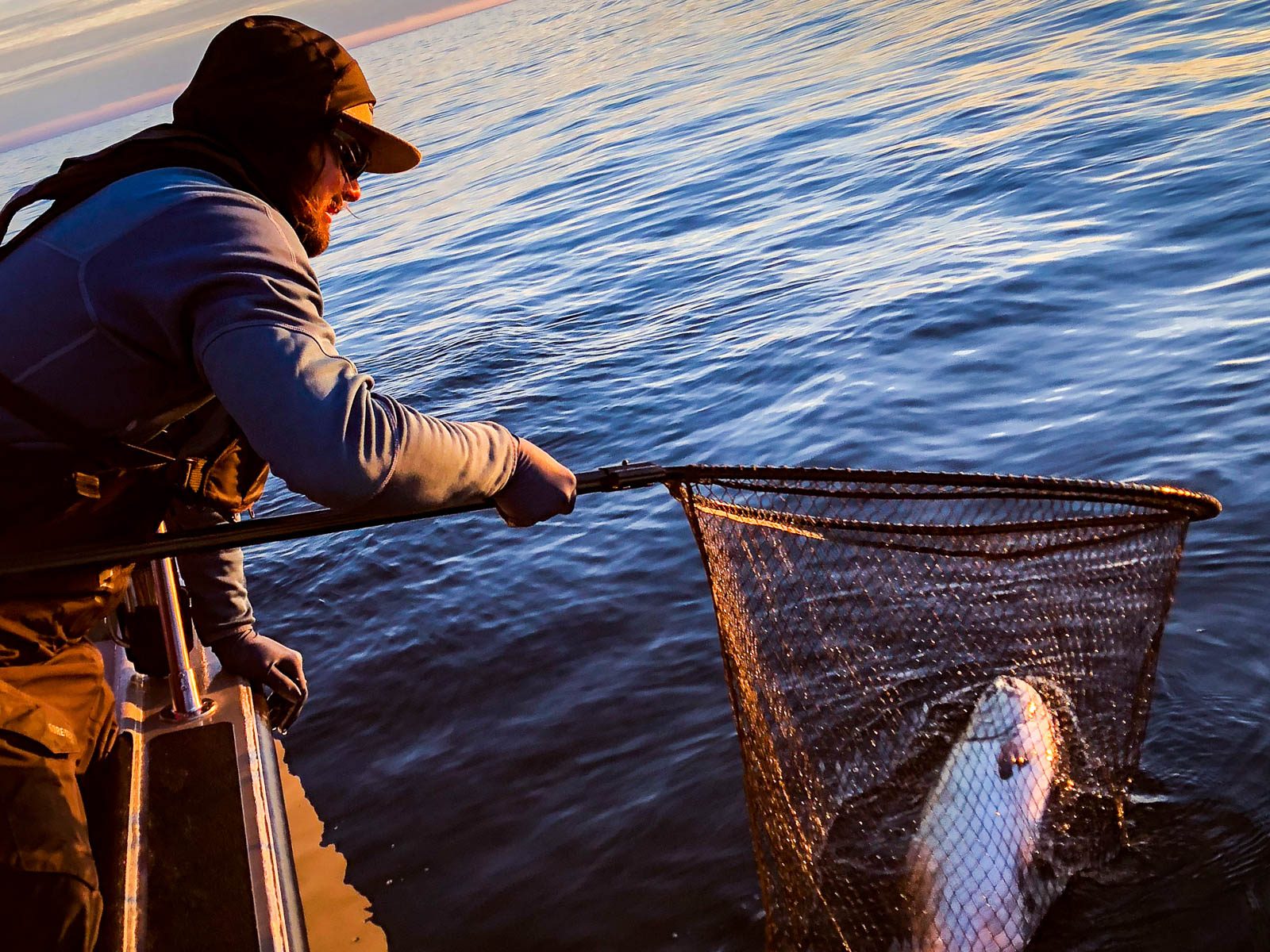 Only sometimes sunny this week, but the fish were always biting. 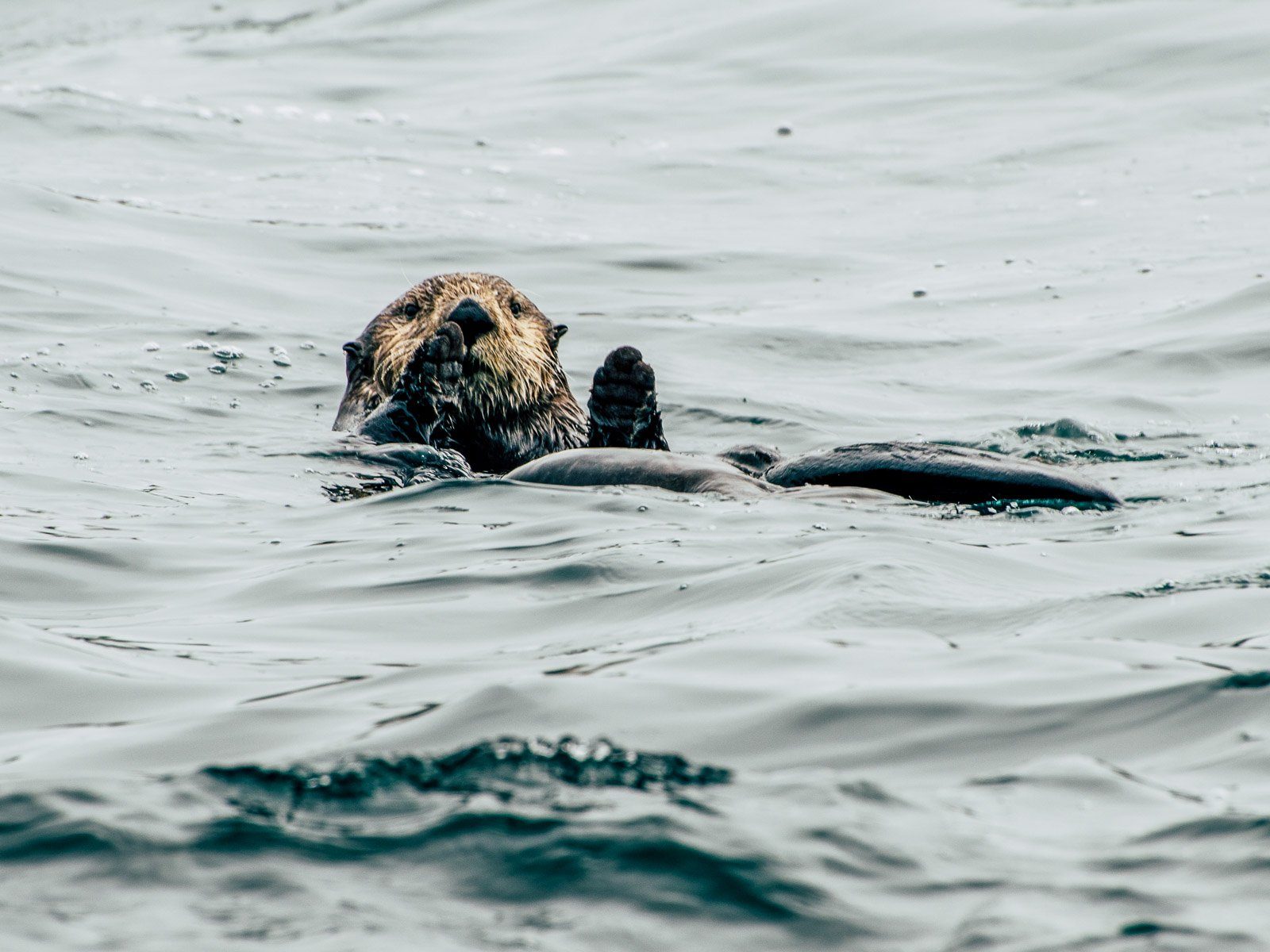 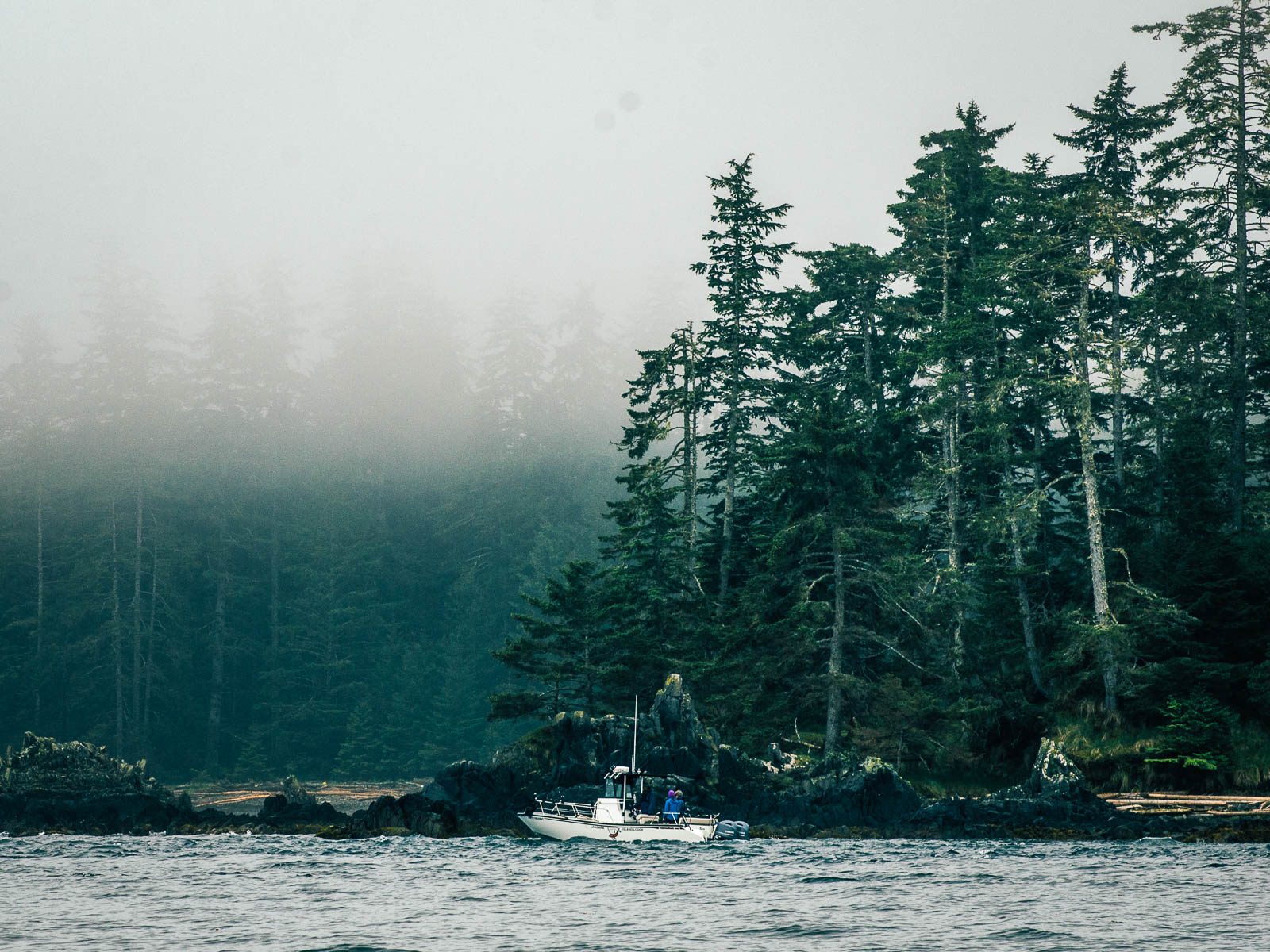 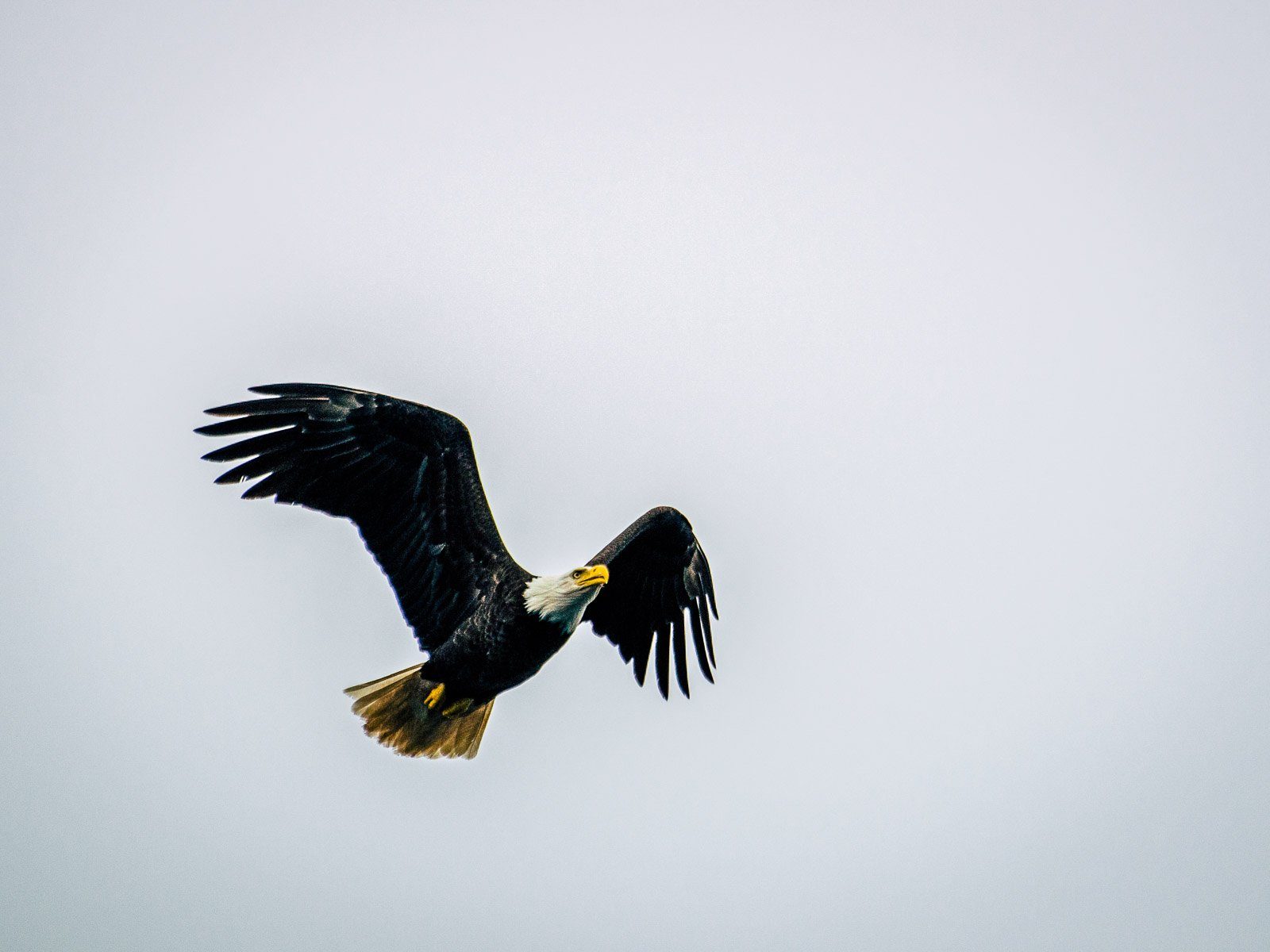 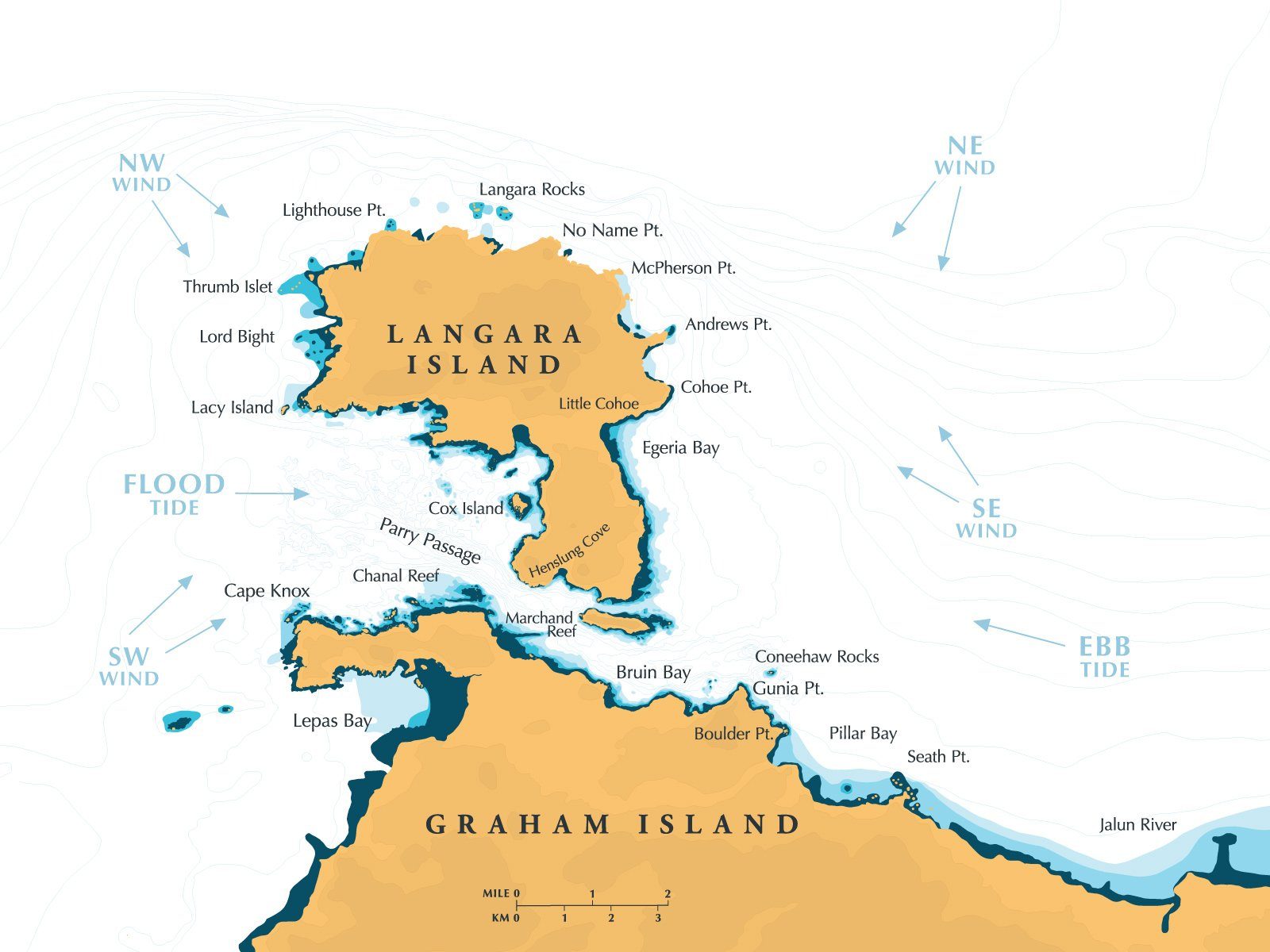 This past trip swung from Cancún to monsoon-like conditions, before settling into our typical August pattern — warm westerly winds that are producing some foggy mornings around the island. 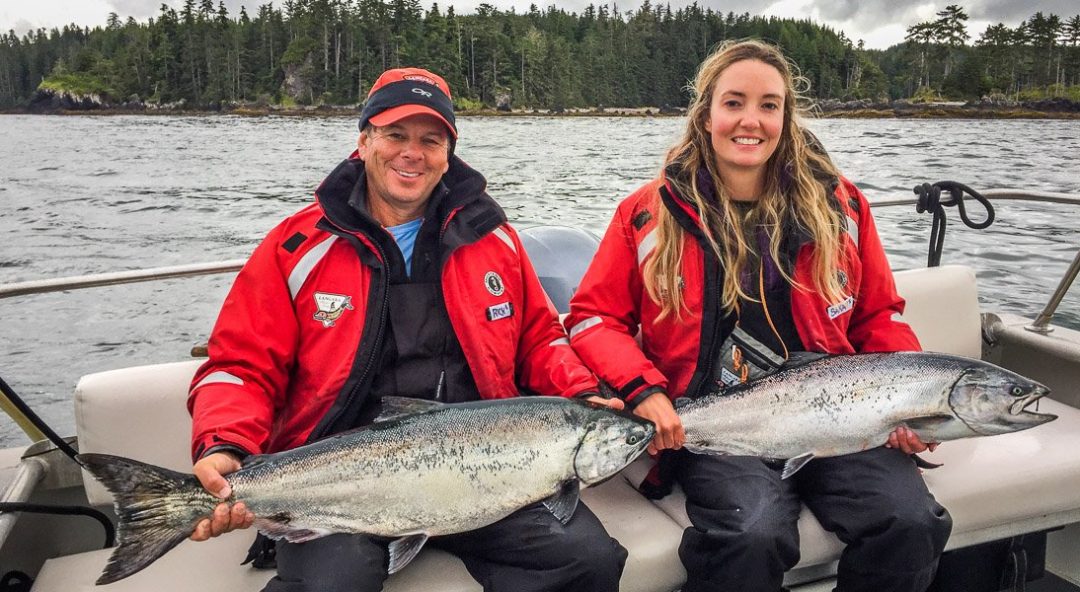 Regardless of what’s happening above the surface, we’ve been finding good numbers of fish below. 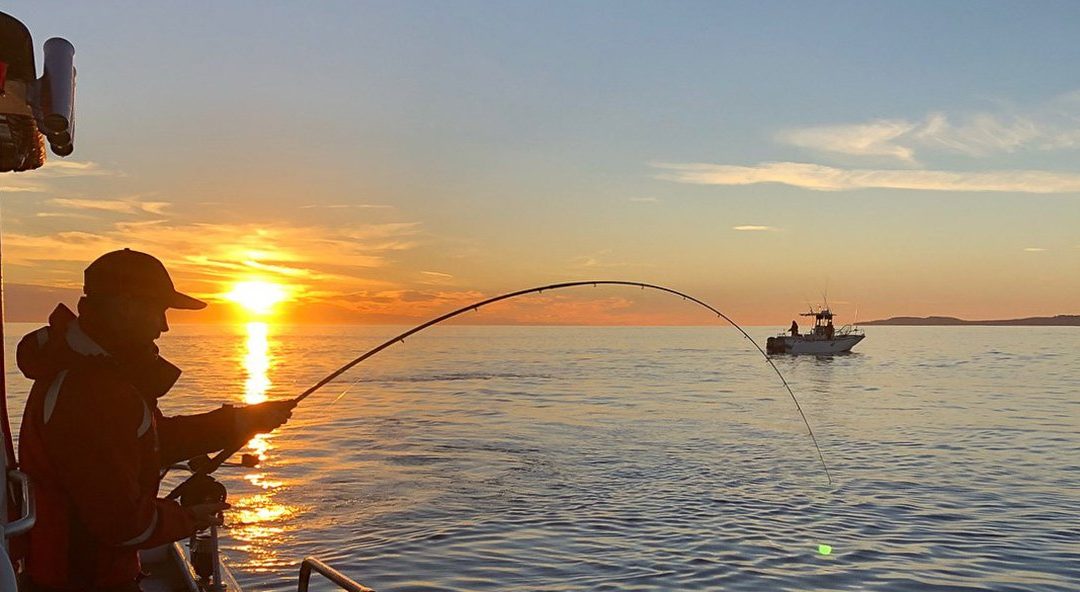 The Graham Island shoreline, from Bruin Bay to Seath Point, had been the hot area for much of the past few weeks, but as quickly as the weather changed the action has mostly shifted up around Langara.

Some boats are still targeting Boulder Point and Seath Point, mostly on the ebb tides, and finding a few Chinook, but these waters have quieted down quite a bit.

Chanal Reef and the bowl near Cape Knox have also kicked out a few springs. 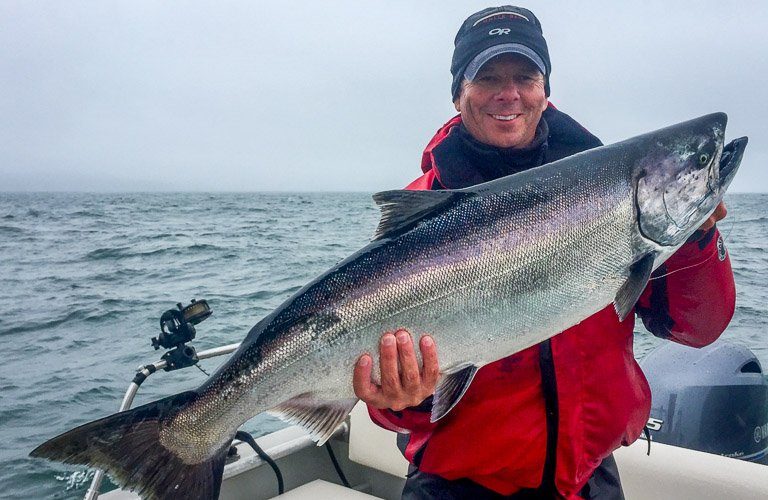 Around Langara, Andrews Point, Cohoe Point, and in towards Egeria Bay, have all hosted some nice Chinook bites this trip, both near shore and a bit offshore.

First light at Cohoe Point has maybe been the most productive time and spot, around the early morning tide change. 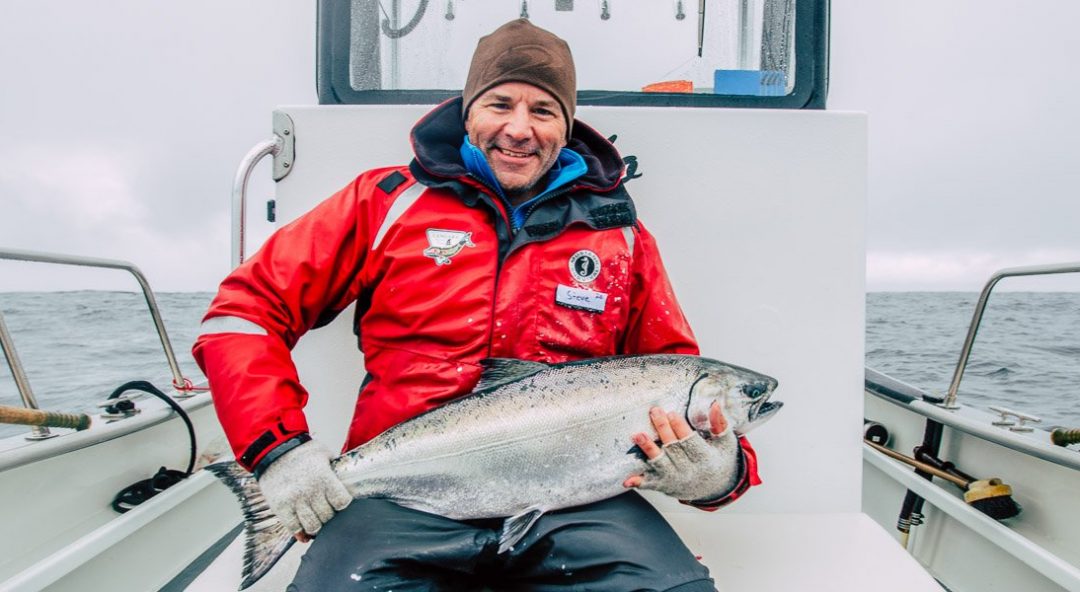 No Name Point has been holding a few Chinook close to shore, and the drift from Langara Rocks around to Andrews Point, in either direction depending on the tide, has also been producing.

Awesome time in BC

The Chinook seem to be showing up in waves right now, but patience is being rewarded in most areas. A number of 30+ pound salmon have been landed and/or released this week 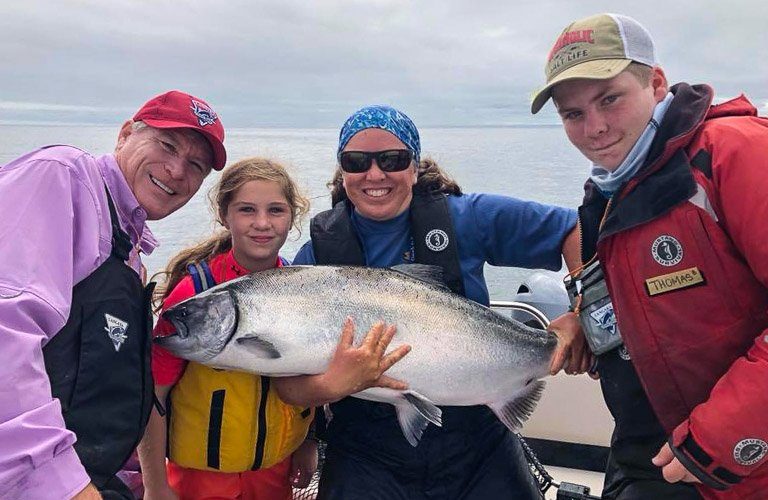 The biggest salmon, at least in proportion to the angler who caught it, was certainly this 35-pound Chinook (above), reeled in by 9-year old Ella off McPherson Point!

Coho salmon are here in more solid numbers. The waters from Cohoe Point to Langara Rocks have been best for this species, as has been the case all season.

They’re hanging out near shore and offshore, and biting on both tides. 8-12 pounds seems to be the average, along with the odd 14-15 pounder. 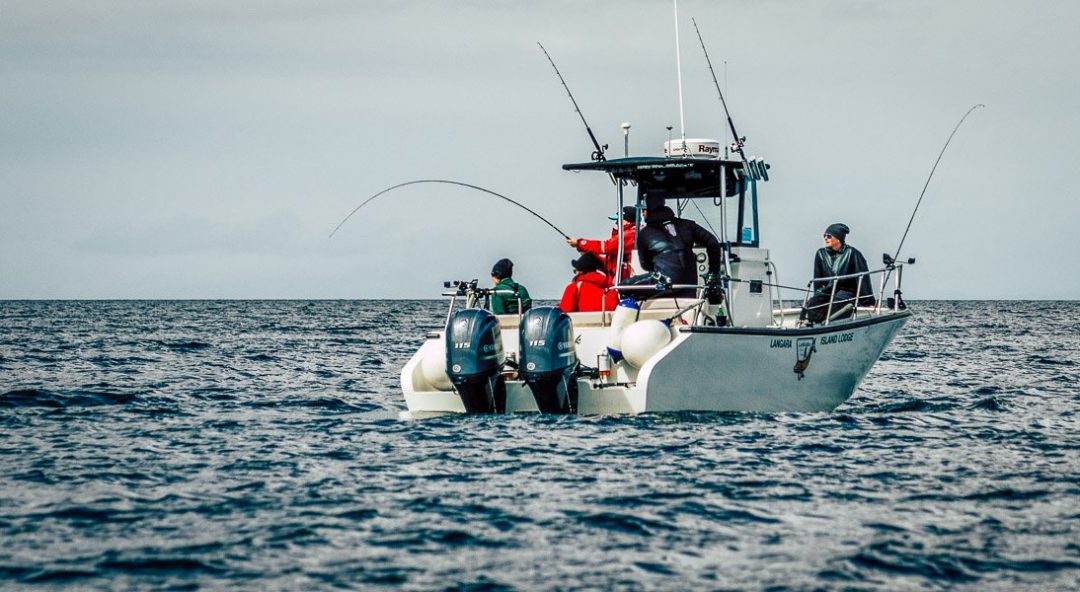 The north and west sides of the island have been closed for parts of this trip, so most bottom fishing was limited to the usual spots east of the island, which are still holding lots of smaller Halibut in the 8-15 pound range.

But the island opened up today, so we should be seeing some larger Halibut and Lingcod hitting the docks by the end of the day.

A wealth of wildlife around the island, as always: Dall’s porpoises were spotted speeding past the island offshore of Andrews Point the other day; the sea otters keep popping their heads up around Langara Rocks; a few Transient Killer whales have been seen around the island this week, along with the ever present Humpbacks.

And some seals were spotted frolicking in Lepas Bay…