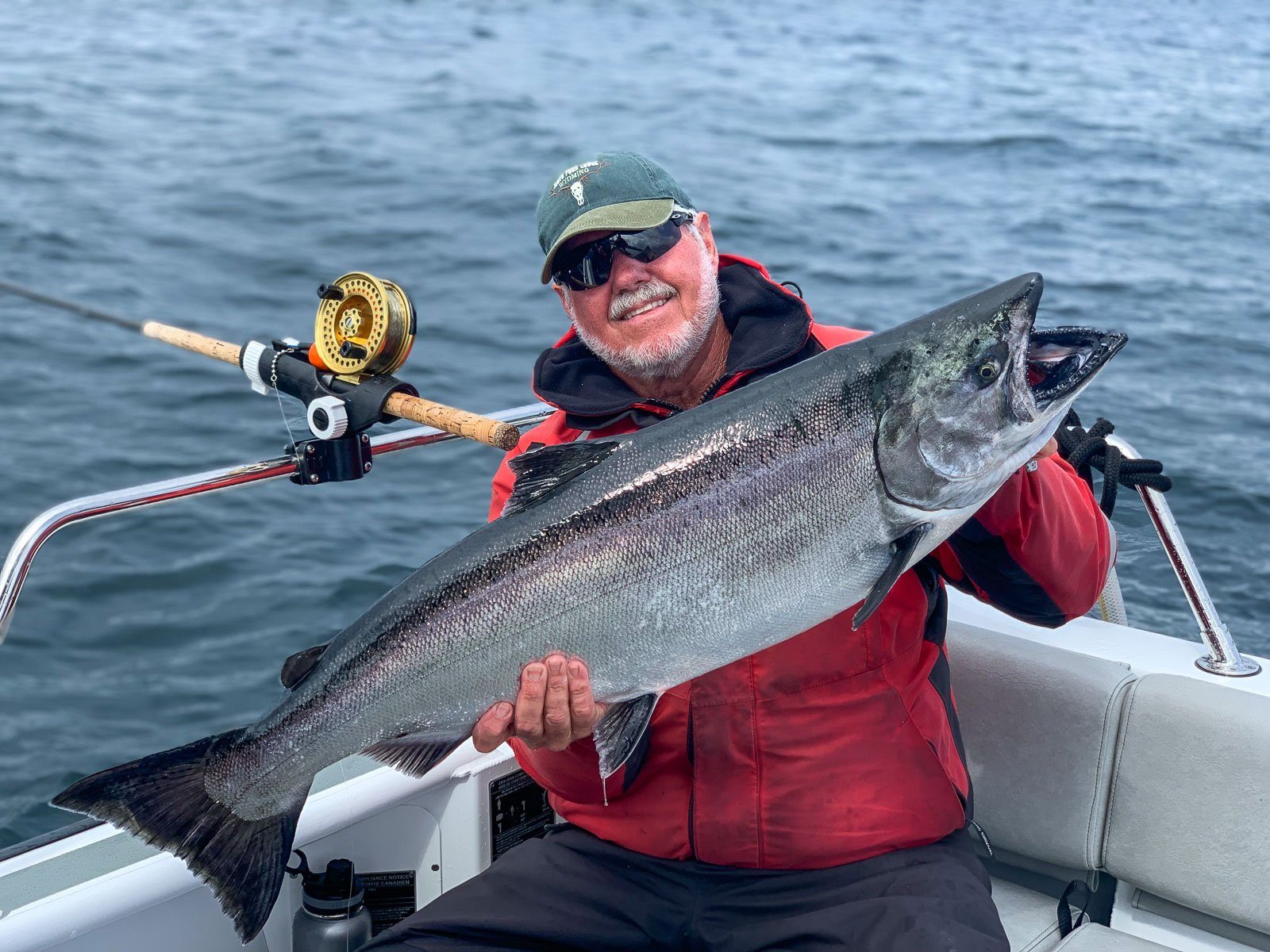 After a month of familiar fishing patterns, things finally changed up this past weekend, with the action shifting away from the top of Langara Island.

The waters off the north side of Langara had been the go-to area for much of July, keeping the bulk of our fleet happy with good bites for both Chinook and Coho most days.

But these past few days it finally quieted down enough to spread the fleet out in search of more reliable action. 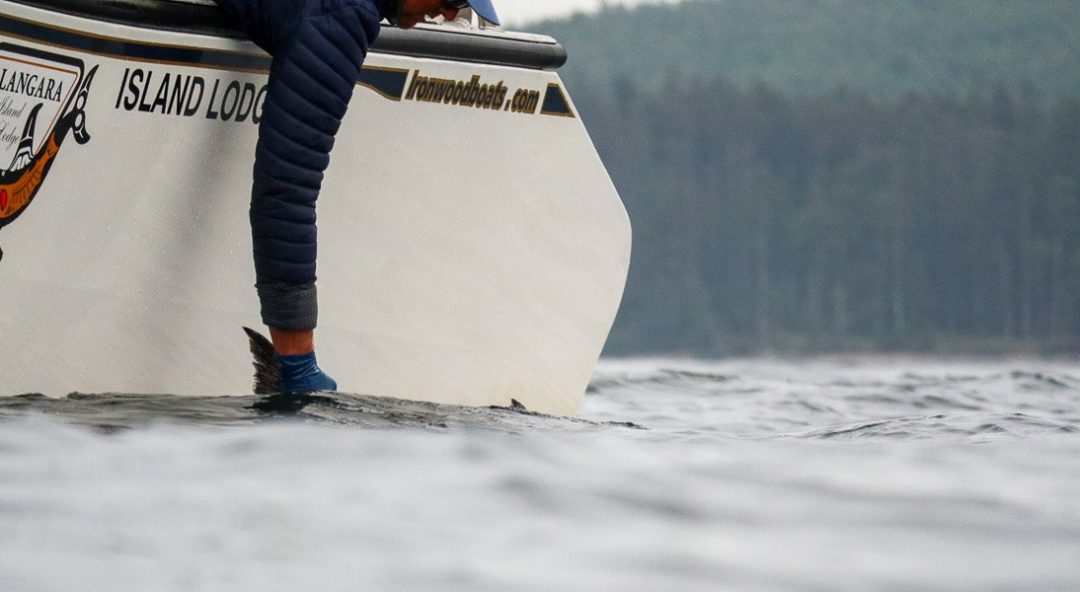 For those seeking Chinook, Cohoe Point and Andrews Point have both been great the first few hours of the day lately.

These spots have been pretty reliable all season, but had not been drawing their usual level of attention given the way the north side has been producing up to now. 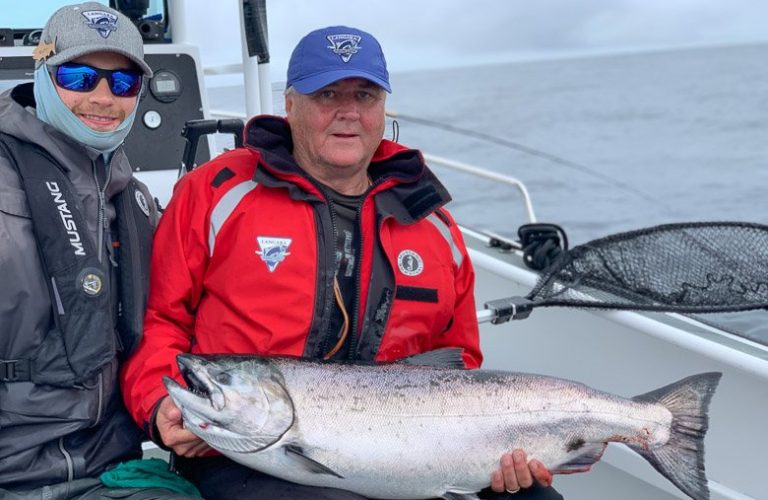 McPherson Point to the Lighthouse is still steady, but more for Coho with the occasional Chinook mixed in, and fish being found throughout the water column.

The best action we’ve seen here for Chinook lately has actually been on the ebb tide. This stretch of water typically produces best on the flood tide, but a few boats that stuck around after the tide changed were rewarded with some great Chinook bites. 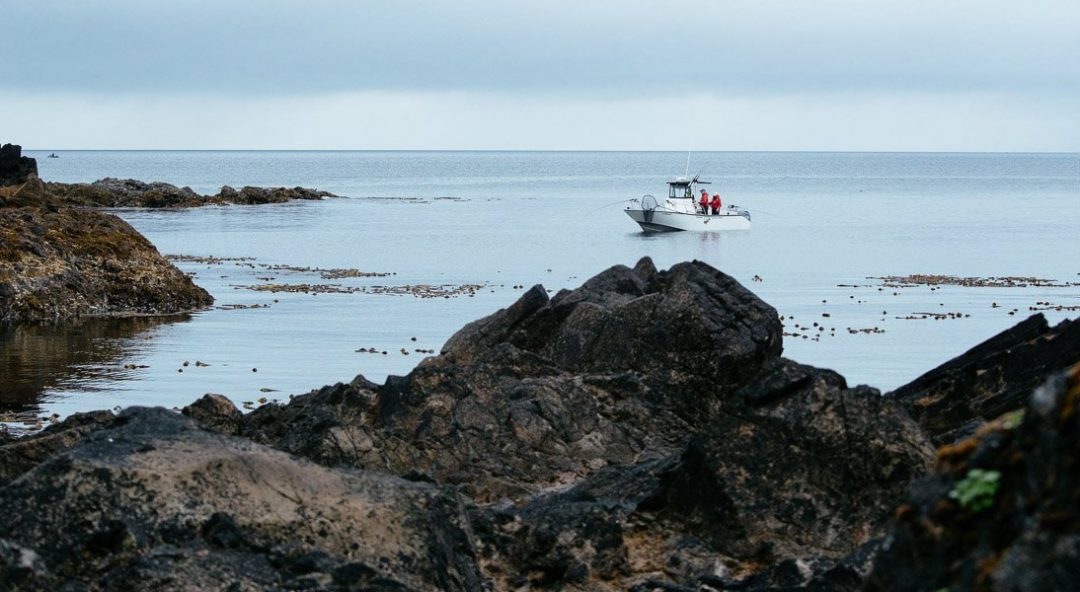 The Graham Island shore has been quiet in the morning the past few days, but really good in the afternoon.

A nice snap of Chinook came through yesterday to light up the points around Pillar Bay, as well as Bruin Bay and Chanal Reef. The best action was off Seath Point, where salmon were being found close to the beach and out to 80-feet of water, giving anglers a good chunk of water to fish.

The needlefish that were thick in these waters for much of the season have leaned out to scattered schools, but still enough to attract the salmon. Bait is more consistent around Langara Island right now. 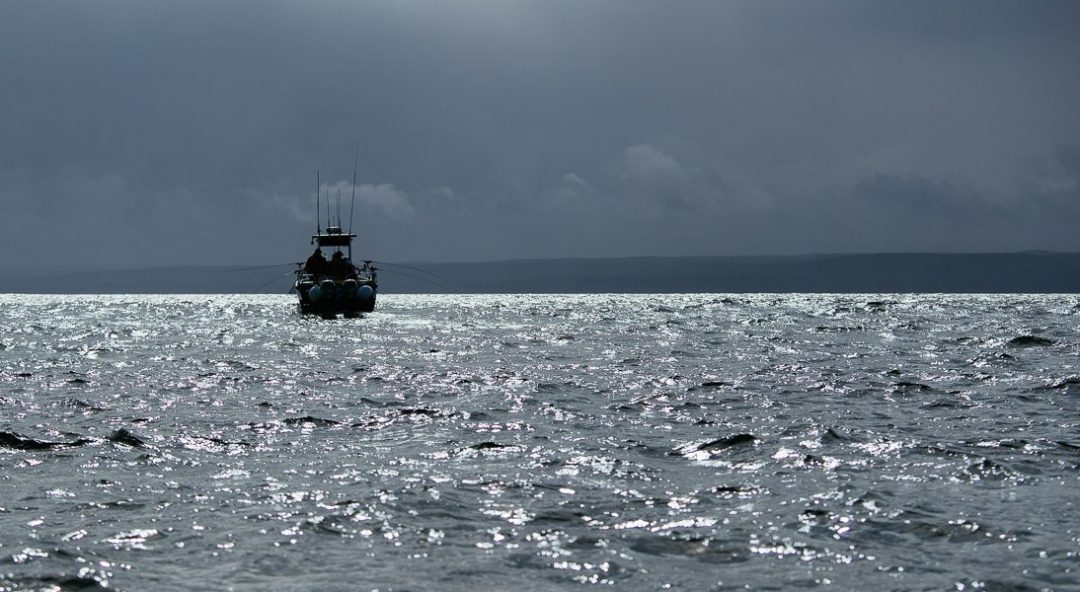 Bottom fishing continues to be productive, although we’re noticing boats are having to spend a bit more time to find the larger halibut. What was often a quick drop to the bottom and bring ‘em up earlier in the season might now require more effort, so be prepared to fish a tide if you’re looking for those larger size halibut off the west and north sides of Langara.

Spots off the east side, particularly Al’s, continue to yield a good supply of the smaller halibut. The flood tide, out at 280-340 feet of water is typically best. 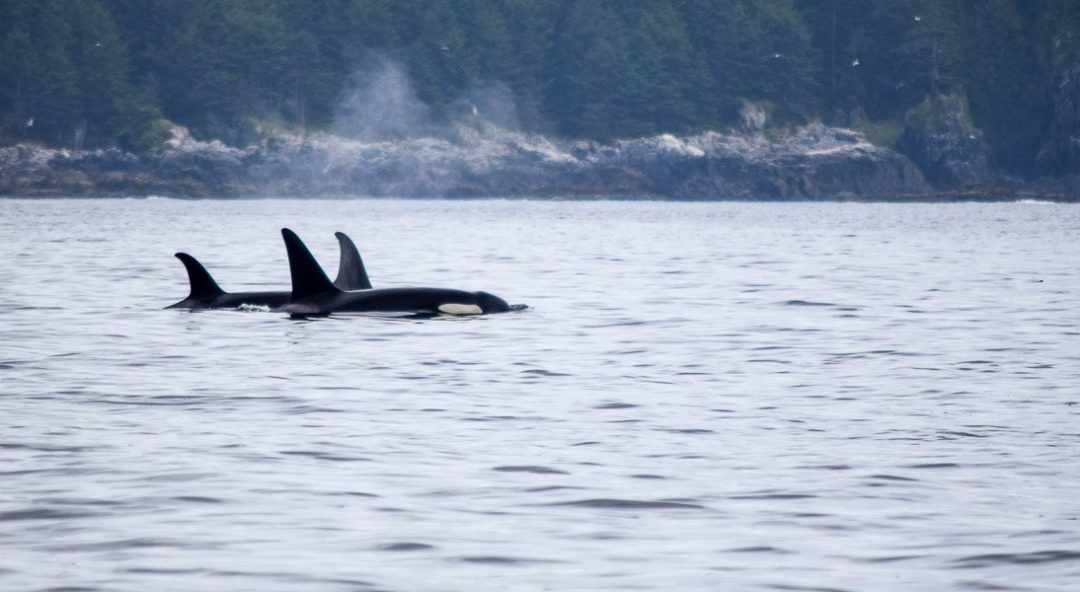 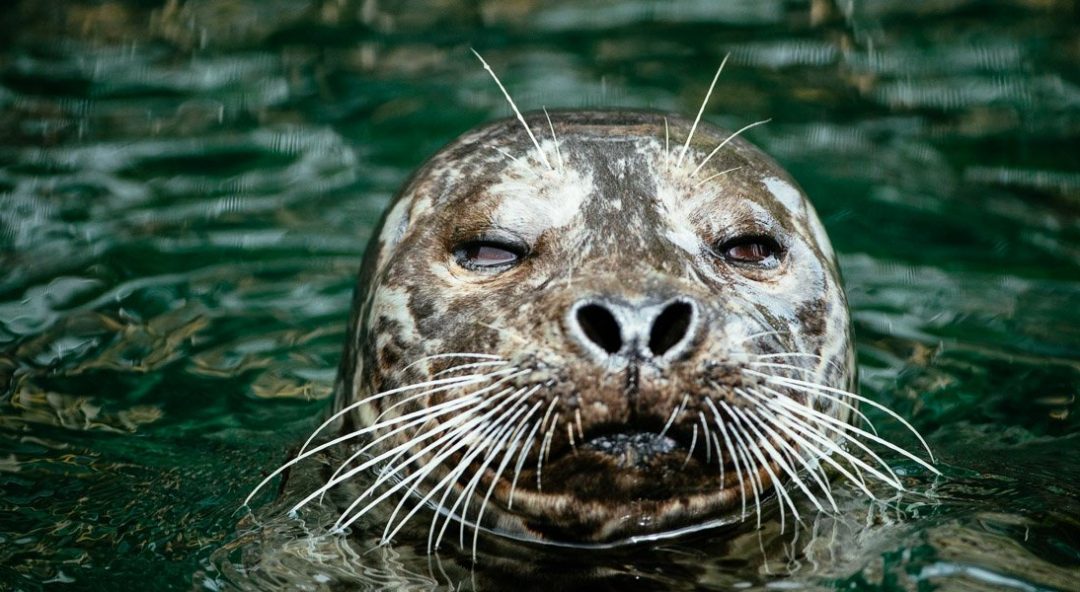