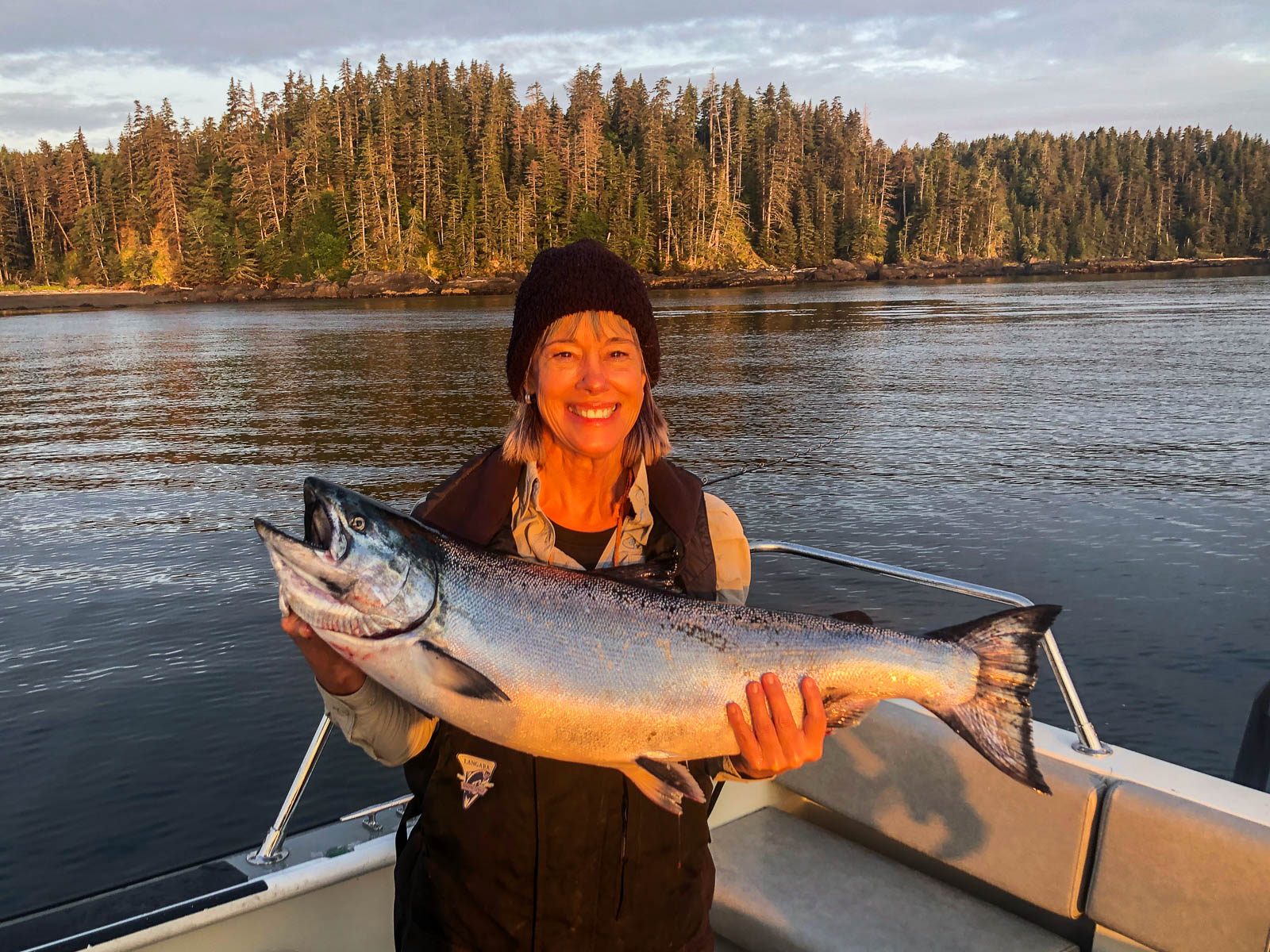 The Graham Island shore has been slowly stealing the spotlight this week, with solid bites under sunny skies. 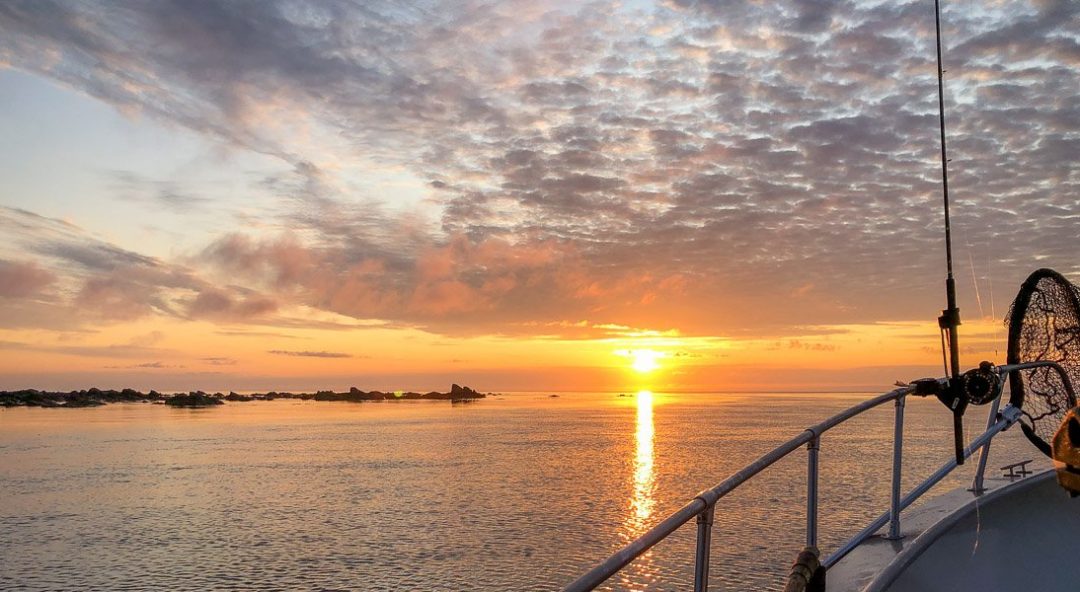 For much of July, the waters off the north side of Langara had been attracting the bulk of our fleet with consistent action for both Chinook and Coho most days.

The usually popular spots along Graham Island have been fished relatively lightly this season — although still producing very well, with the majority of our larger salmon coming from these waters. 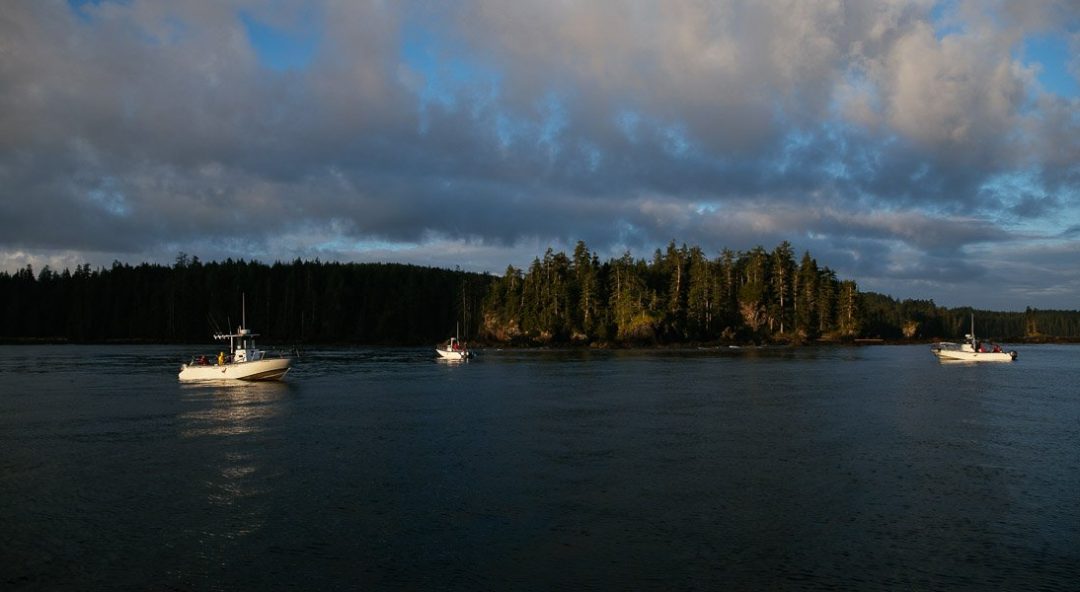 But with the north side now dominated by Coho, guests are spending more time cruising along these scenic shores in search of Chinook.

Seath Point and Boulder Point have been hosting the bulk of the action, performing strongly throughout the ebb tides on this trip.

Spots farther along the shore are seeing a trickle down effect, with boats at Bruin Bay and Chanal Reef finding numerous nice fish later in these tides and on the swings. 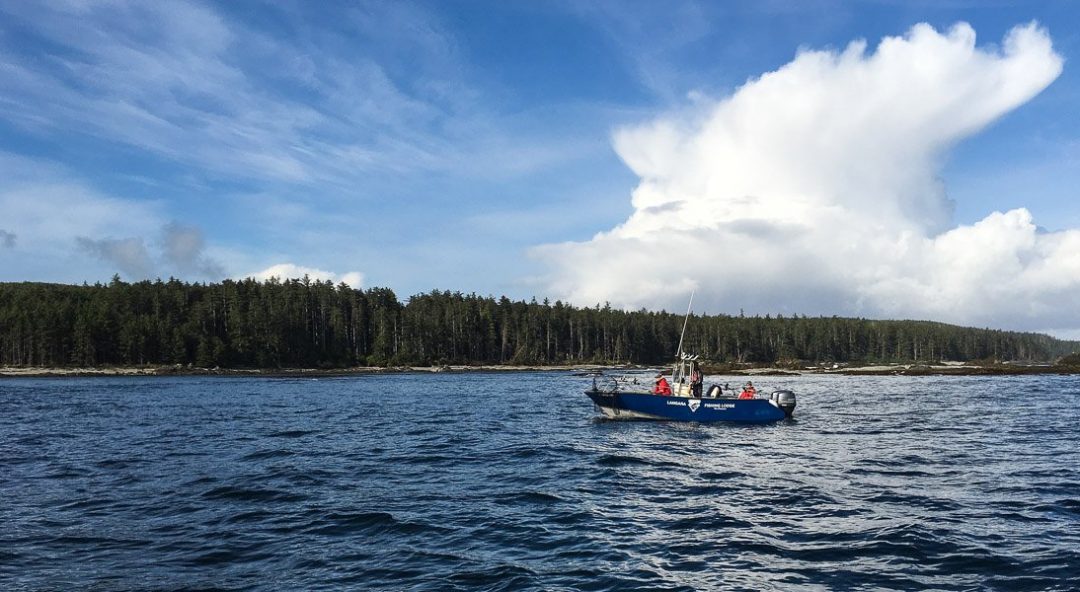 Cohoe Point has been enjoying a pretty solid morning bite the past few days, and also later in the day on the flood tide.

Andrews Point continues to be a decent spot on both tides most days, and McPherson Point has also produced some nice Chinook. 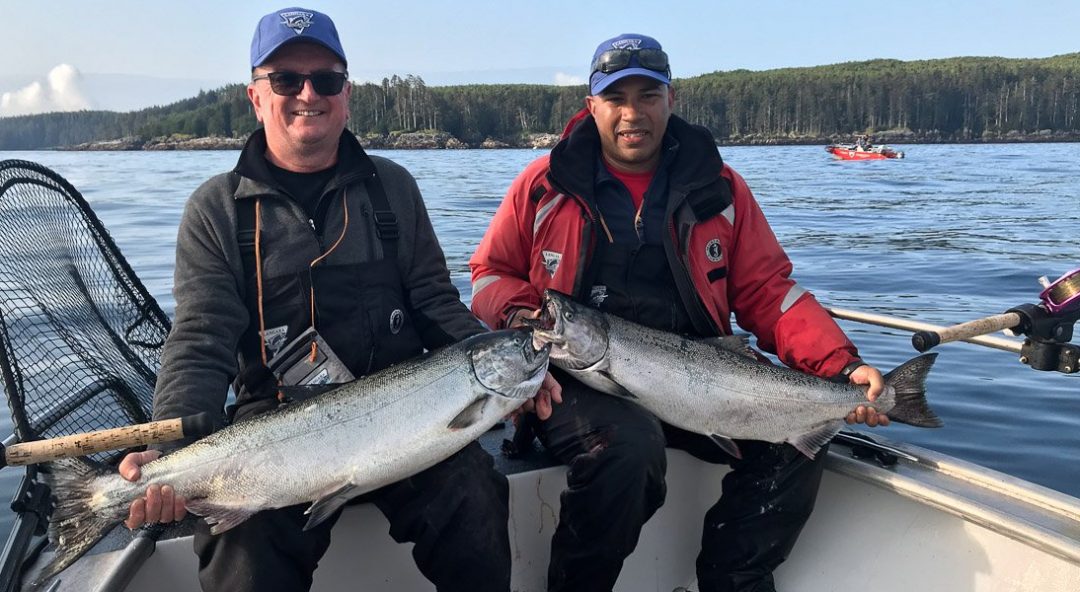 The north side of Langara is still fishing solidly, particularly around Langara Rocks, but this is definitely where to go for Coho salmon these days.

Chinook can still be found here, and we had been able to target them by fishing deeper, but the Coho now seem to be spread throughout the water column.

All smiles when you’re hanging on to chinooks!

Lines anywhere from 10-70 pulls have been finding fish on the outside flood drift, and closer to the first rock seems to be good on both tides.

Bait has really taken up permanent residence out here, and as of late has been quite deep, often sitting in the bottom 100 feet. 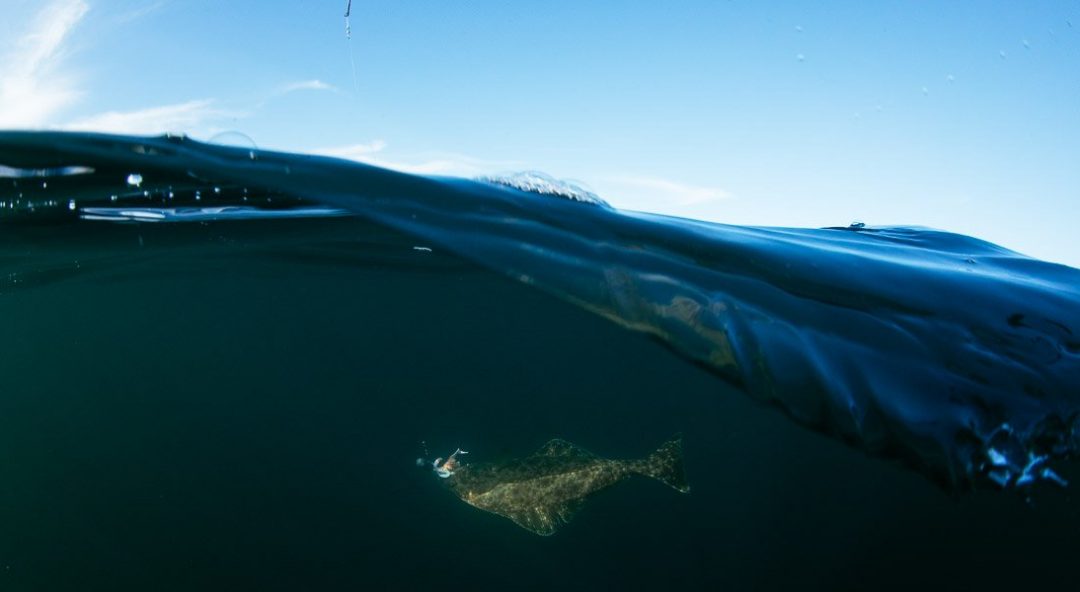 The west side has been fishing well for Halibut, particularly in the plump 20-30 pound range and larger.

Some NW winds are forecasted for the coming days, so if those waters are not to your liking, Al’s Halibut Hole off the east side of Langara is still yielding strong numbers of smaller Halibut.

When fishing the bottom here it’s always a good strategy to leave a salmon rod hanging off the side, as both Chinook and Coho can often be found swimming past this area.

Killer whales have been a frequent sight this trip, with a group doing laps around the island.

Humpback whales have also been spotted, but most continue to hang out farther offshore — as they have for most of the season. 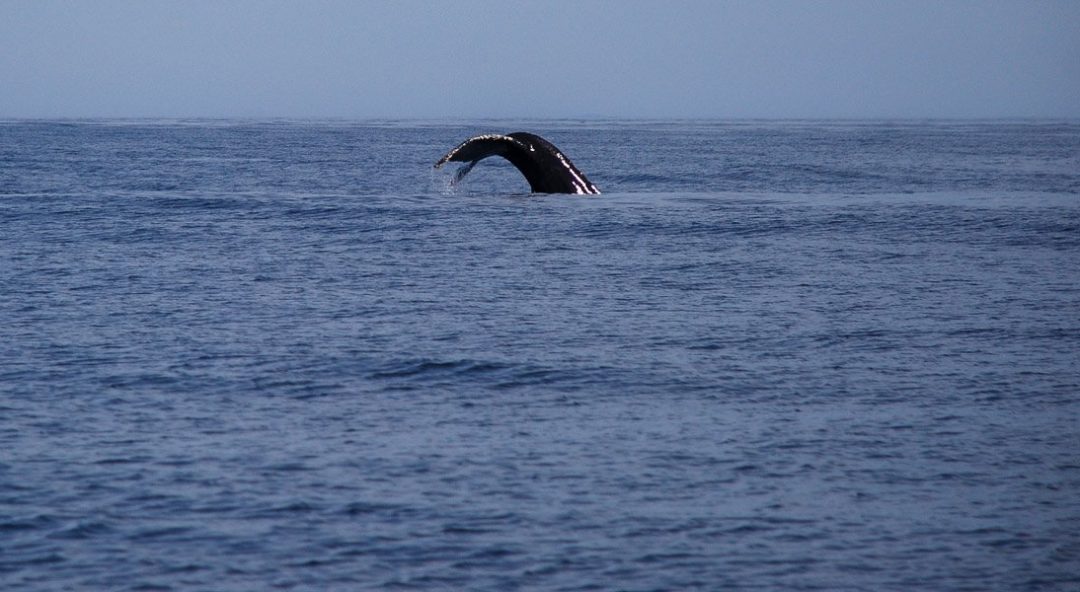