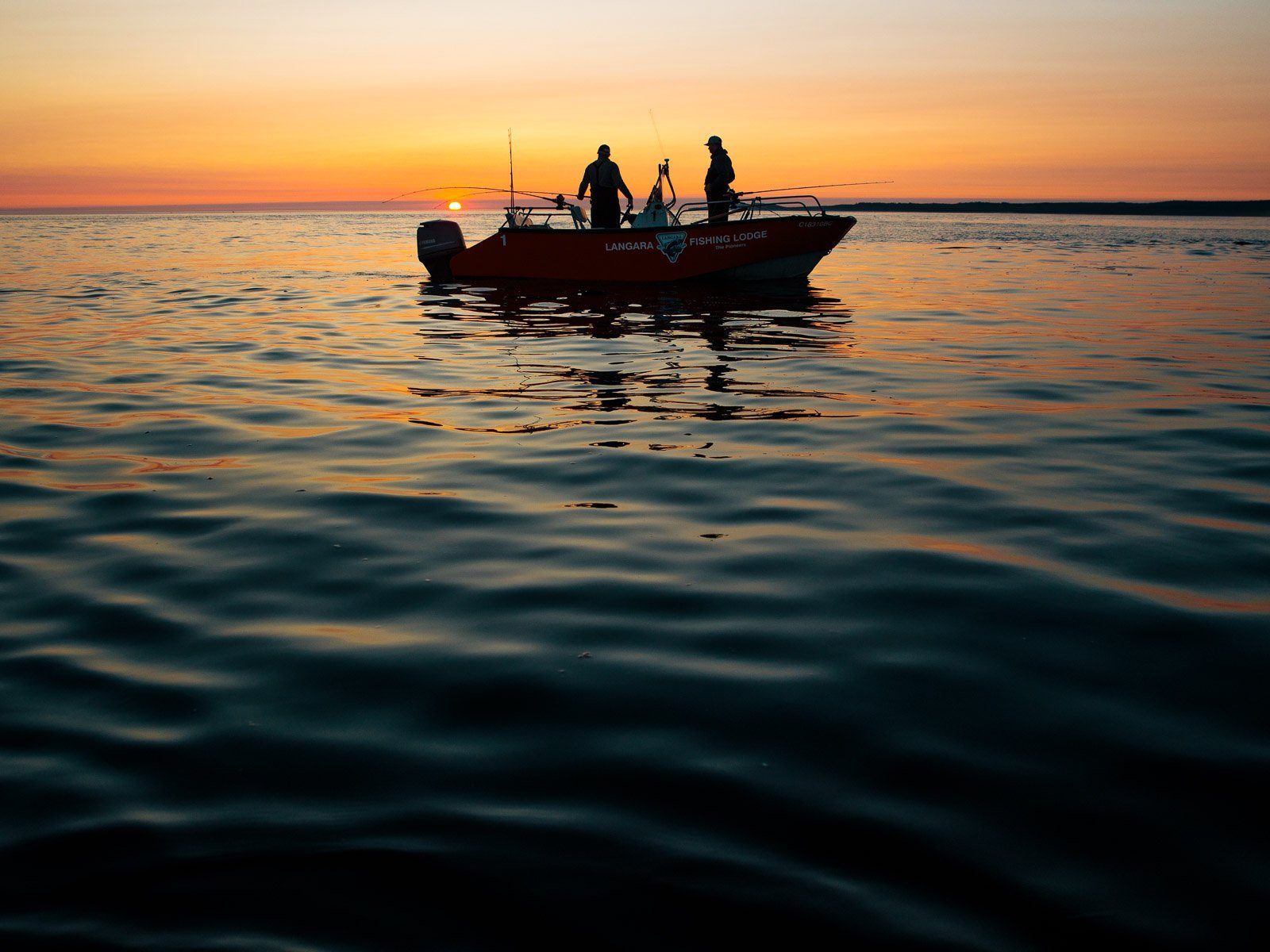 A surplus of salmon, cetaceans, and sun was served up at Langara Island this week!

The waters from Egeria Bay around past Andrews Point have been producing the best lately. Boats sticking to this area have been enjoying consistent action throughout the day for Chinook and some Coho salmon.

Jack and his Chinook! A.J. is the man!

Fish have been found deep into Egeria, along the shorelines of both points and farther offshore — and everywhere at the regular shallow depths of 10-25 pulls. At Cohoe Point they’re showing up a bit better at the start of the flood tide.

Fishing with Henry the Humpback

The top of the island, off the Lighthouse and Langara Rocks, has also been good on the same morning flood, with the drift towards McPherson Point.

Coho salmon can be found here in good numbers throughout the day, mostly at shallower depths. 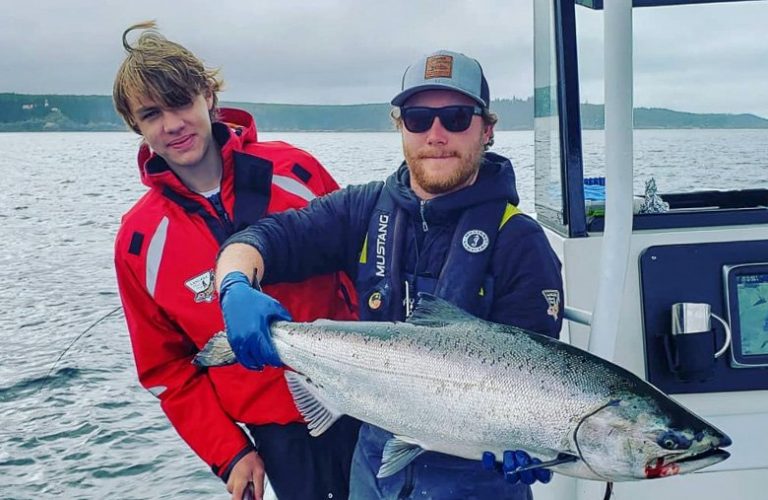 The Chinook were a bit scarce here last week, or swimming deep, but we’ve been finding them shallower this week. Deeper lines, down to 60 pulls have also been getting hits.

No Name Point, closer to shore, has been producing well at times.

Coho salmon can be found in the mix almost everywhere from Langara Rocks around to Seath Point, with most around the 8-10 pound range.

There is a lot of herring in our waters and the Coho are feeding aggressively, so bites have been coming easy for this species. 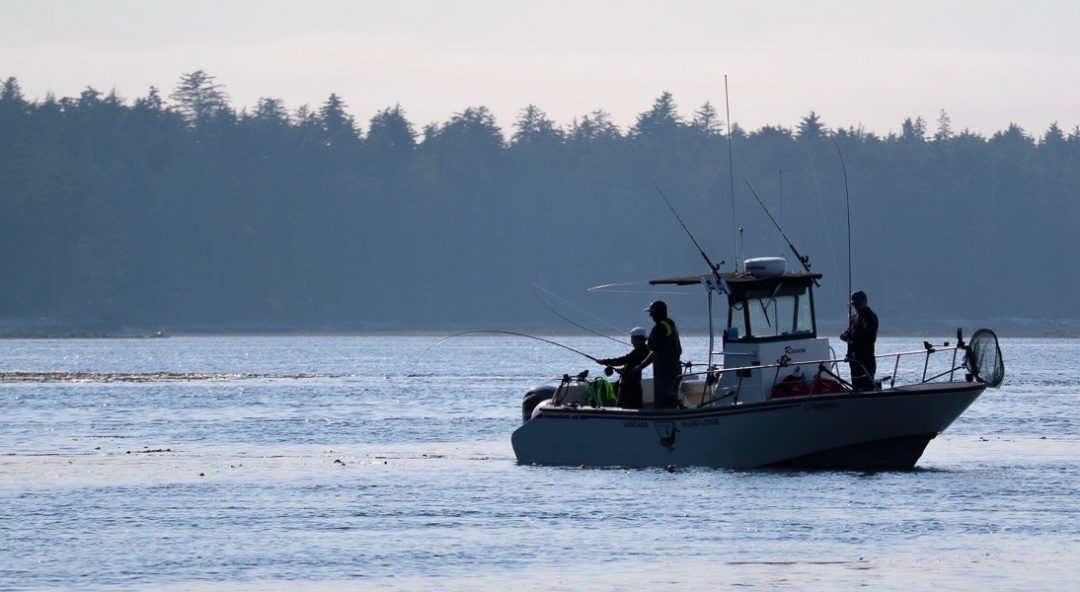 The Graham Island shore has been a bit spotty lately, after spending a few weeks as the top area. Seath Point was hot earlier this week with some great Chinook action, but has since slowed. Same for Boulder Point.

But the ebb tides are still seeding these waters with Chinook most days. Gunia Point and Bruin Bay hosted some good bites lately on the ebb, and some nice fish were found at Chanal Reef. 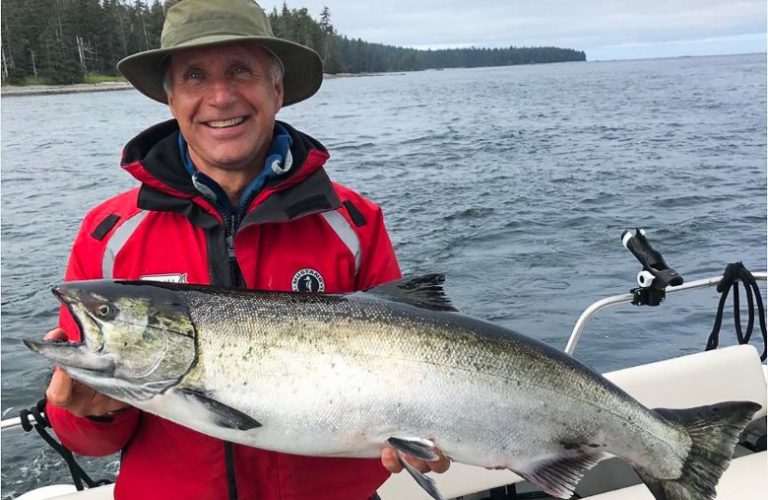 Some westerly winds restricted the bottom fishing to the east side of Langara for most of the week, but winds calmed heading into the weekend. 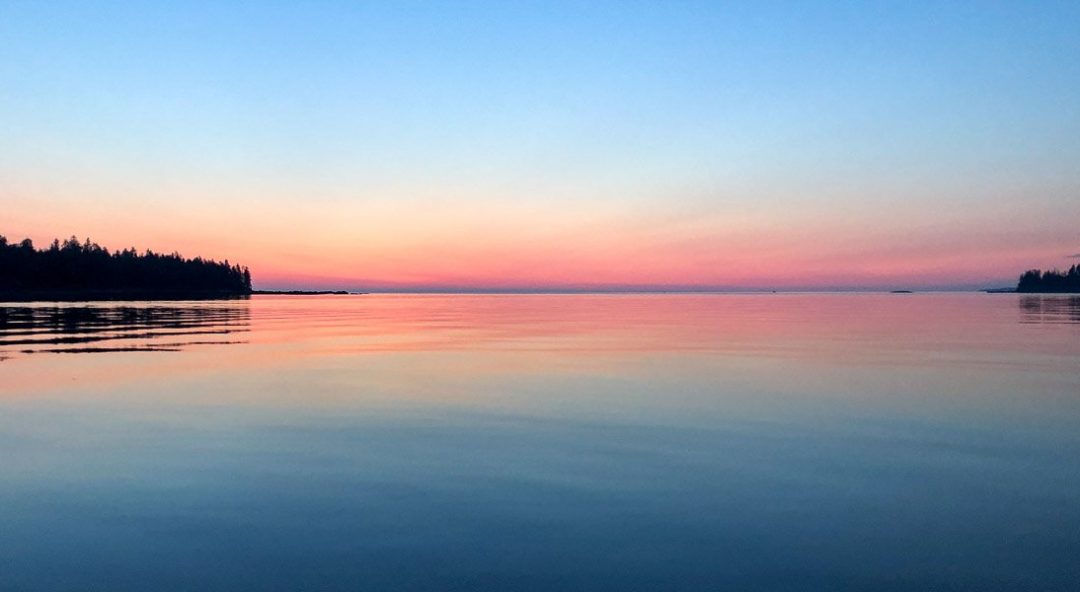 It’s been a great week for whale watching, with both Humpback and Killer whales active around the island.

Langara’s Humpback population has been a bit shy this season, often feeding farther offshore, but several groups have moved in closer to the fishing grounds to feed on the abundance of herring massed around the island. 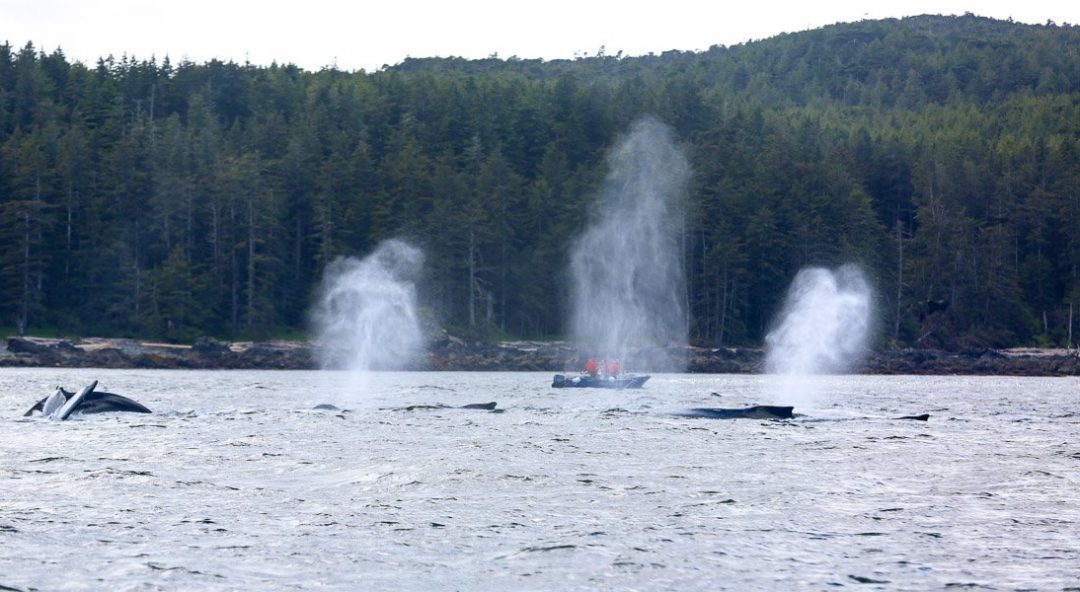 A family of Resident Killer whales have been hunting for salmon, which often slows down the fishing, but there’s enough here for everyone right now! 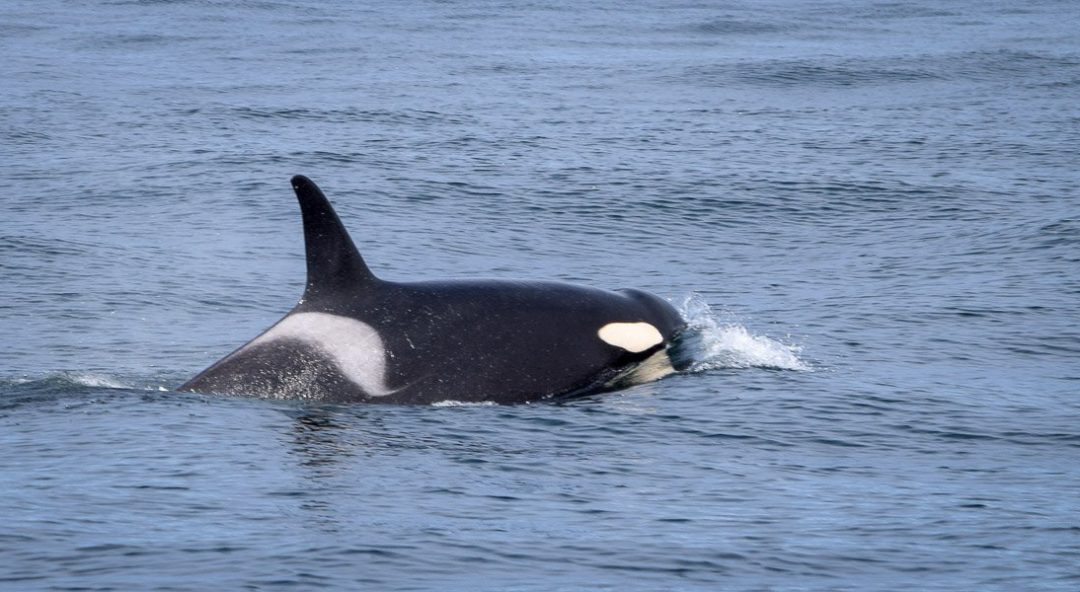