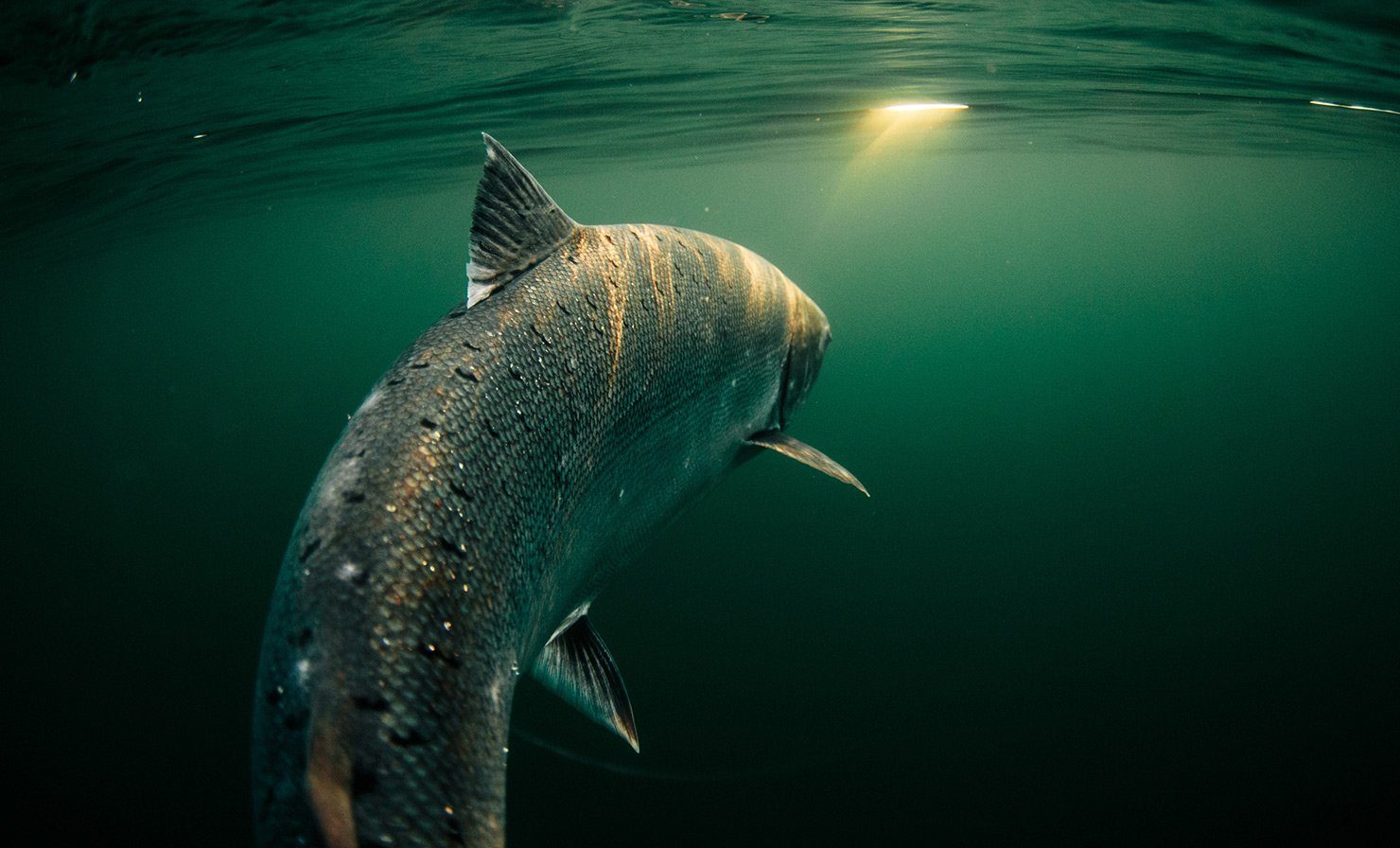 Feeling the strong kick of a Chinook salmon as it swims away is as thrilling as reeling it in. 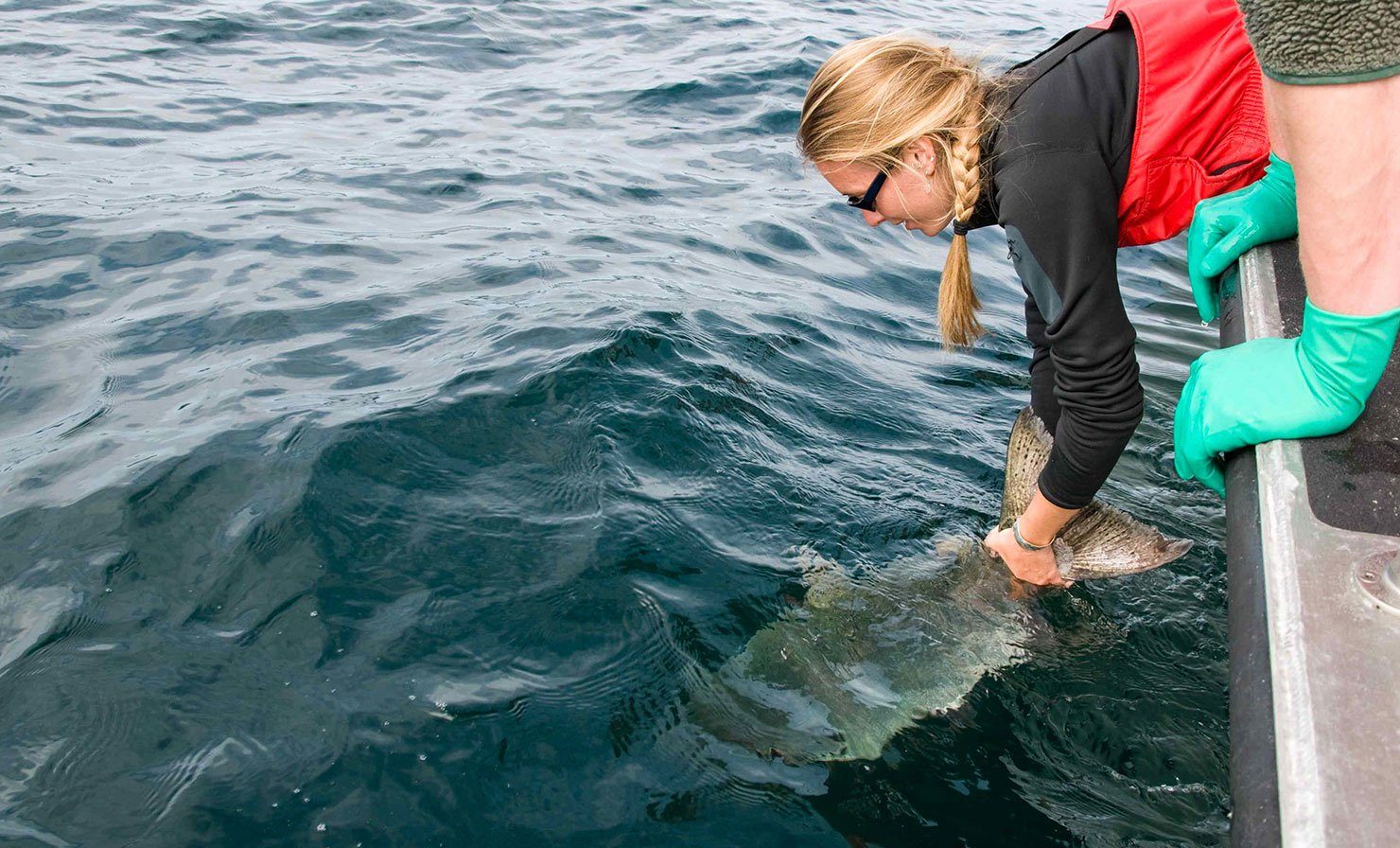 Releasing a 40+ pound Chinook to continue its migratory journey. 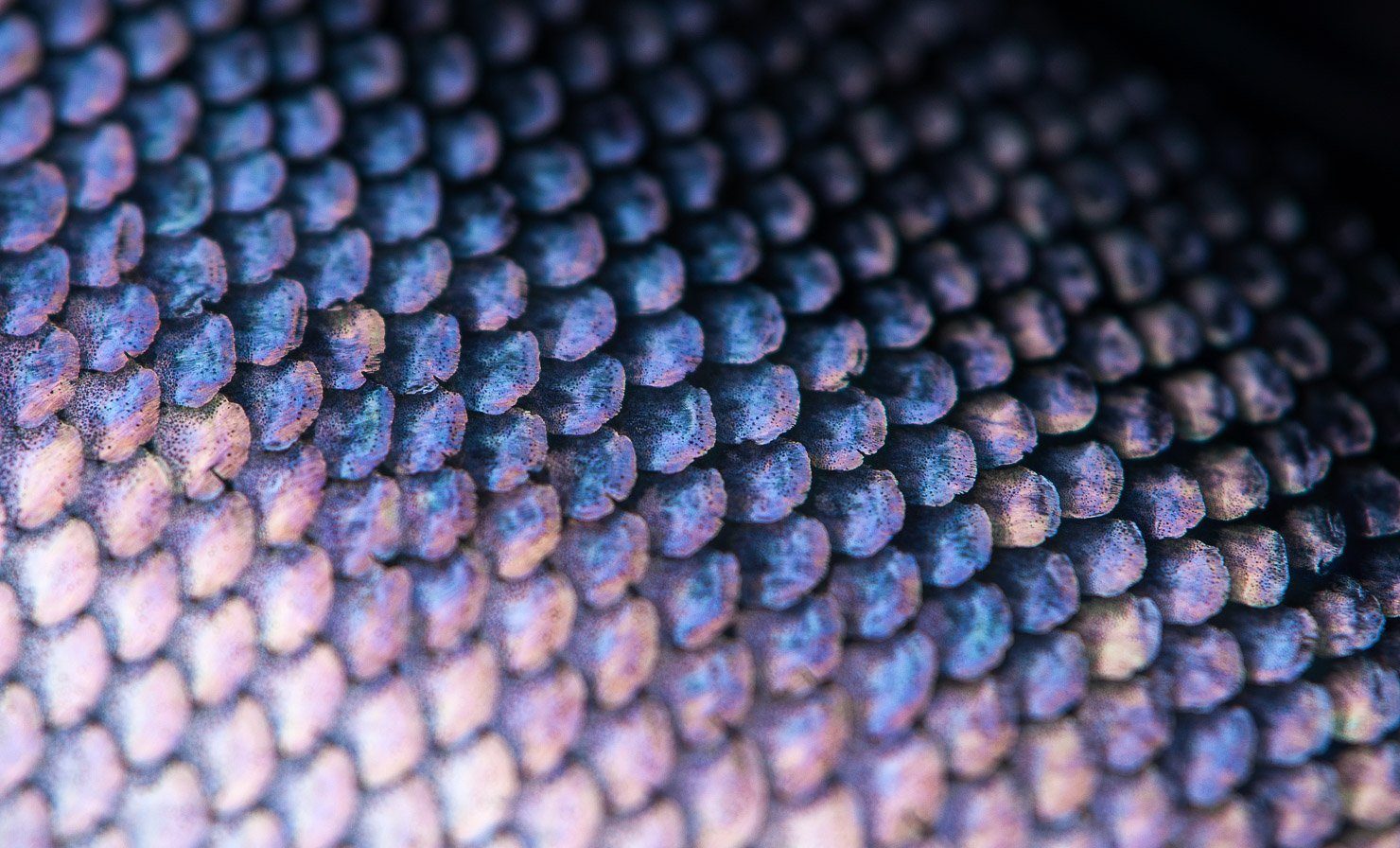 WIth so many distinct runs of salmon passing through our waters, Langara is an ideal location to collect scales for DNA sampling. 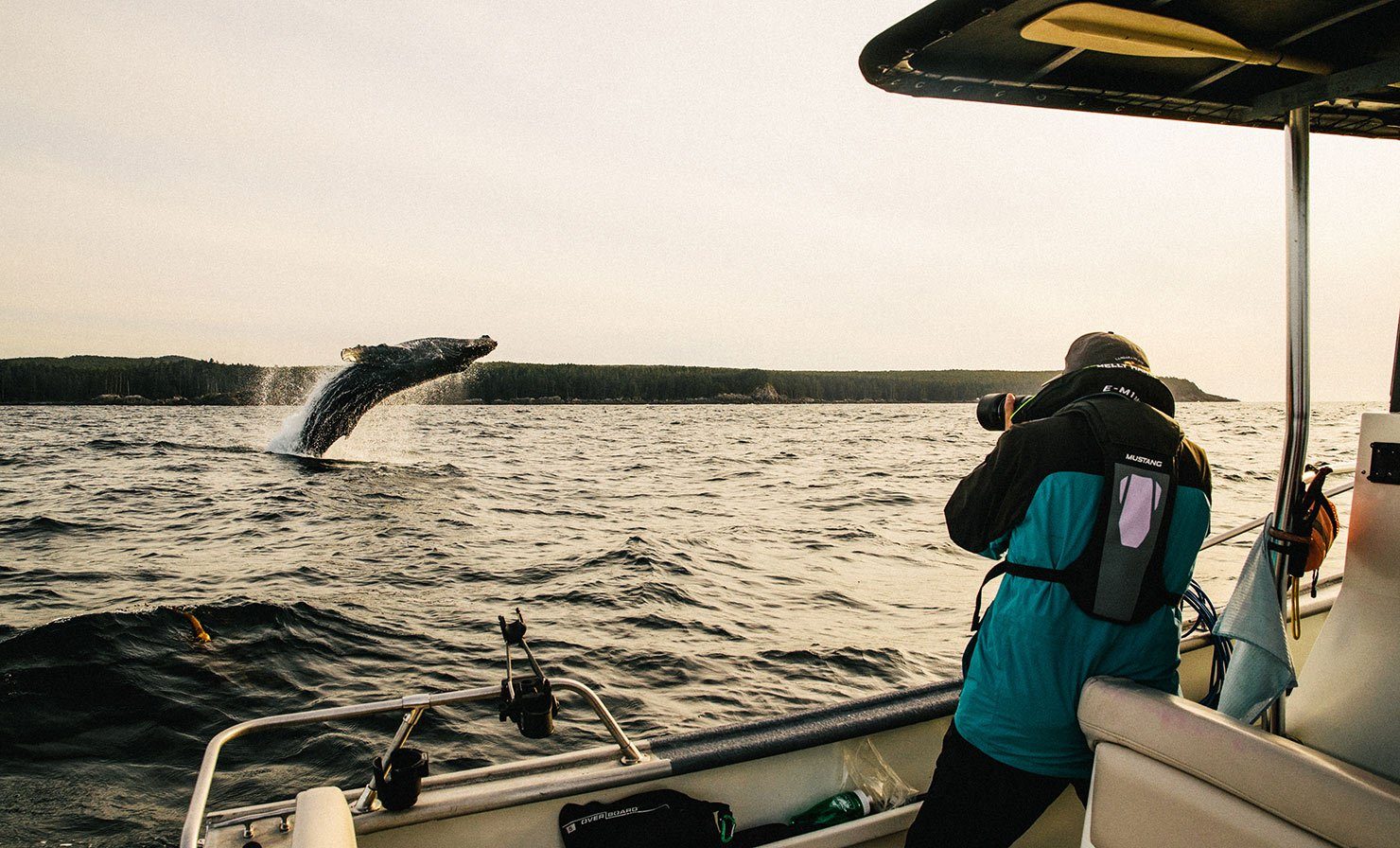 Langara has been supporting marine mammal research here for over 25 years.

Release the Tail, Keep the Tale

At Langara Island we are blessed with the world’s most consistently abundant salmon fishing, and are actively working to ensure that this resource is maintained for generations to come.​ 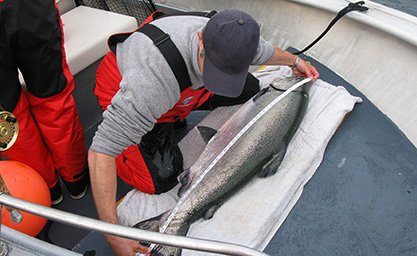 Anglers can contribute to the genetic strength and continued abundance of Pacific salmon by choosing to release very large fish, allowing them to return to their spawning rivers.

At the beginning of every trip we ask all of our guests to respect and value this magnificent resource, and to take home only the amount of fish they expect to consume. When choosing to release a fish, all guests are encouraged to practice proper catch and release techniques.

Releasing very large halibut and lingcod is also encouraged (or required by retention limits), as these fish are almost always egg-carrying females.

And for most species, the larger sizes are often not be the best option for table fare.

Langara Fishing Adventures works closely with the Department of Fisheries and Oceans Canada on numerous studies, including DNA sampling and the defining of survival rates for sport caught and released salmon.

We also provide support each season for research on marine mammals, Peregrine Falcons and other species at Langara Island​.