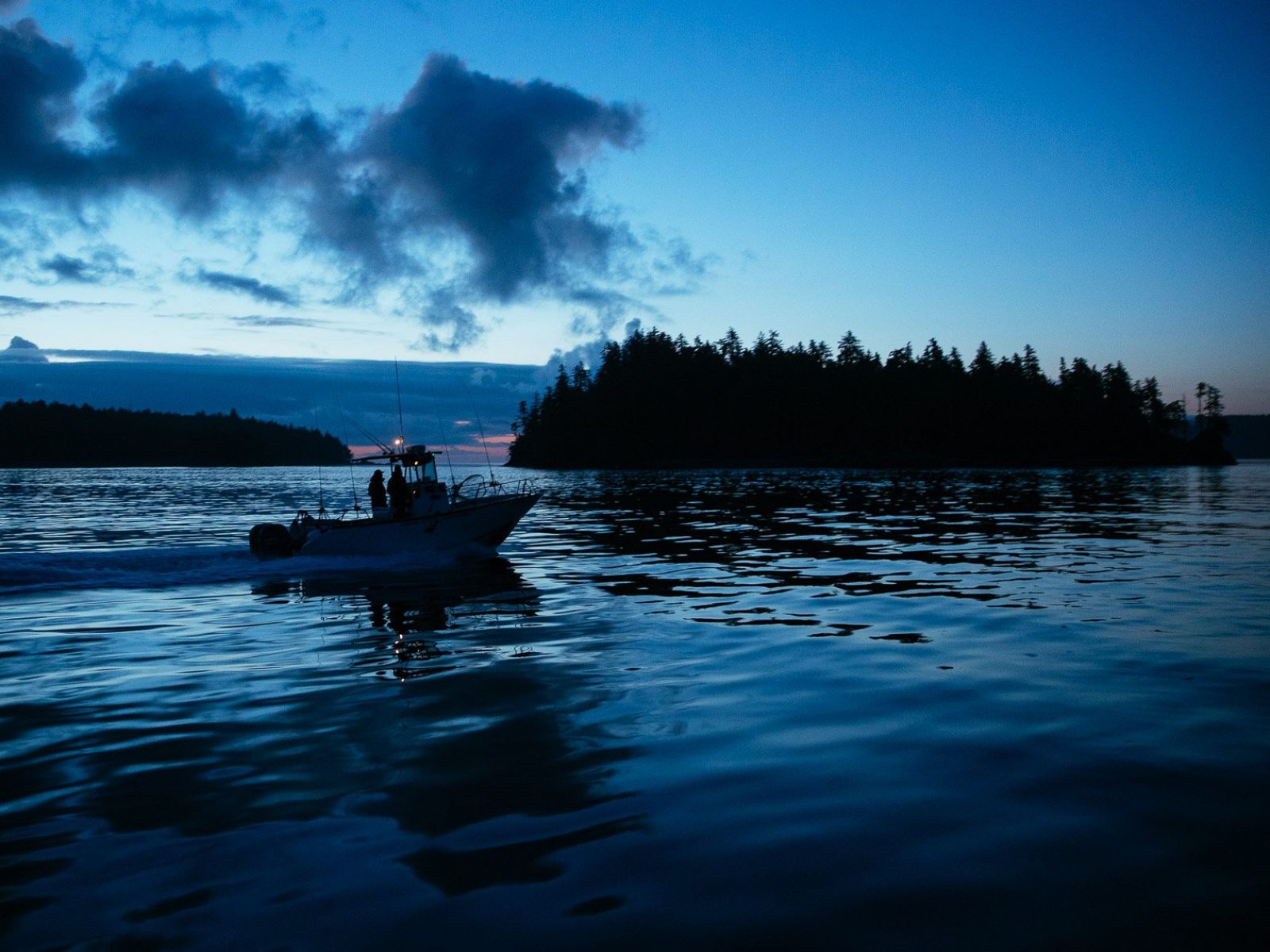 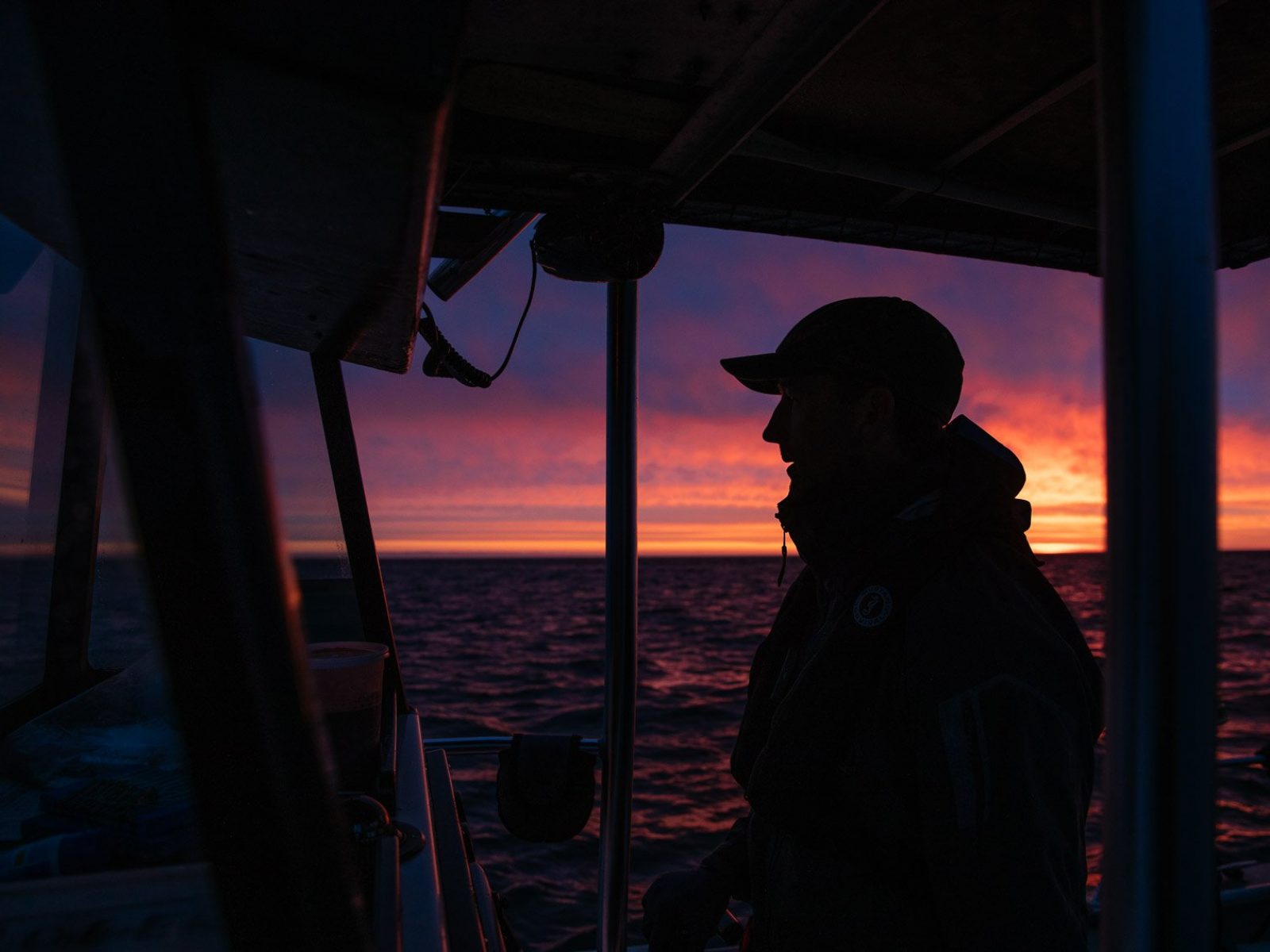 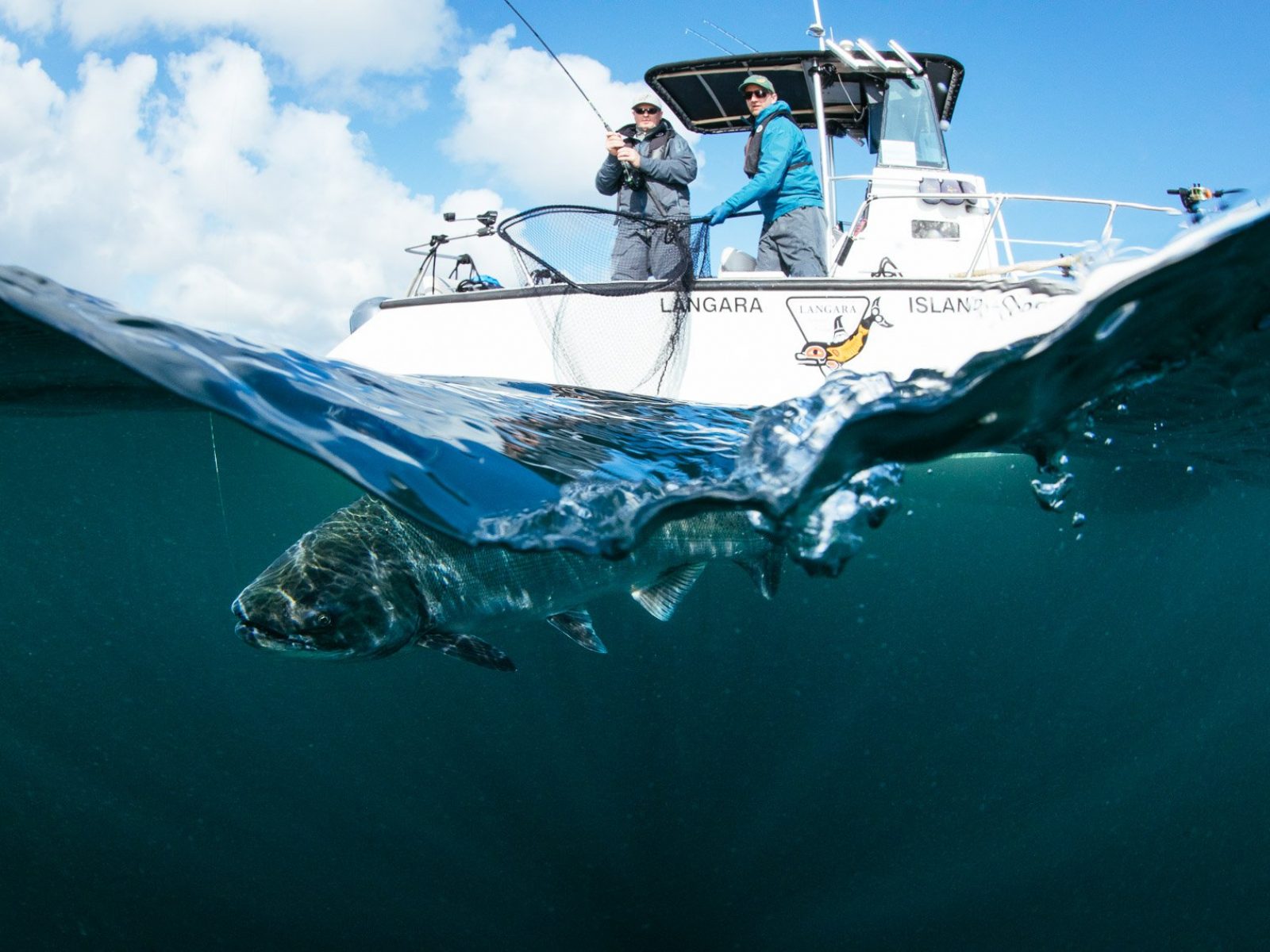 Our friends at FishingBC paid a visit to Langara Island Lodge while touring B.C.’s best fishing destinations — discovering the beauty and bounty of this remote corner of North America...

Ask someone to pick out the most remote spot off the coast of B.C. on a map, and they will more than likely point to Langara Island. It’s just a small dot of land sitting atop the far corner of the Haida Gwaii archipelago, but it’s a big destination for salmon seekers.

Langara Island is the first shallow water that most Pacific salmon will encounter as they begin their migratory journey, returning from the open ocean back to rivers ranging from SE Alaska down to Northern California.

“These fish are fresh off the open seas, coming into the shallower waters of northern Haida Gwaii, and are ready to feed,” says Roger Hager of Langara Island Lodge.

Langara’s shallow and sheltered waters allow anglers to target salmon here with the more sporting method of mooching — using nothing but a lead weight and cut-plug herring.

“It’s one of the few places in B.C. where you can catch them like this. It’s very exciting.”

“We are out there,” says Roger, in reference to the remoteness of Haida Gwaii — a place that can make you feel as if you’ve travelled back in time.

“It keeps you humble.”

For best viewing experience, be sure to click full-screen mode on bottom right of video controls.