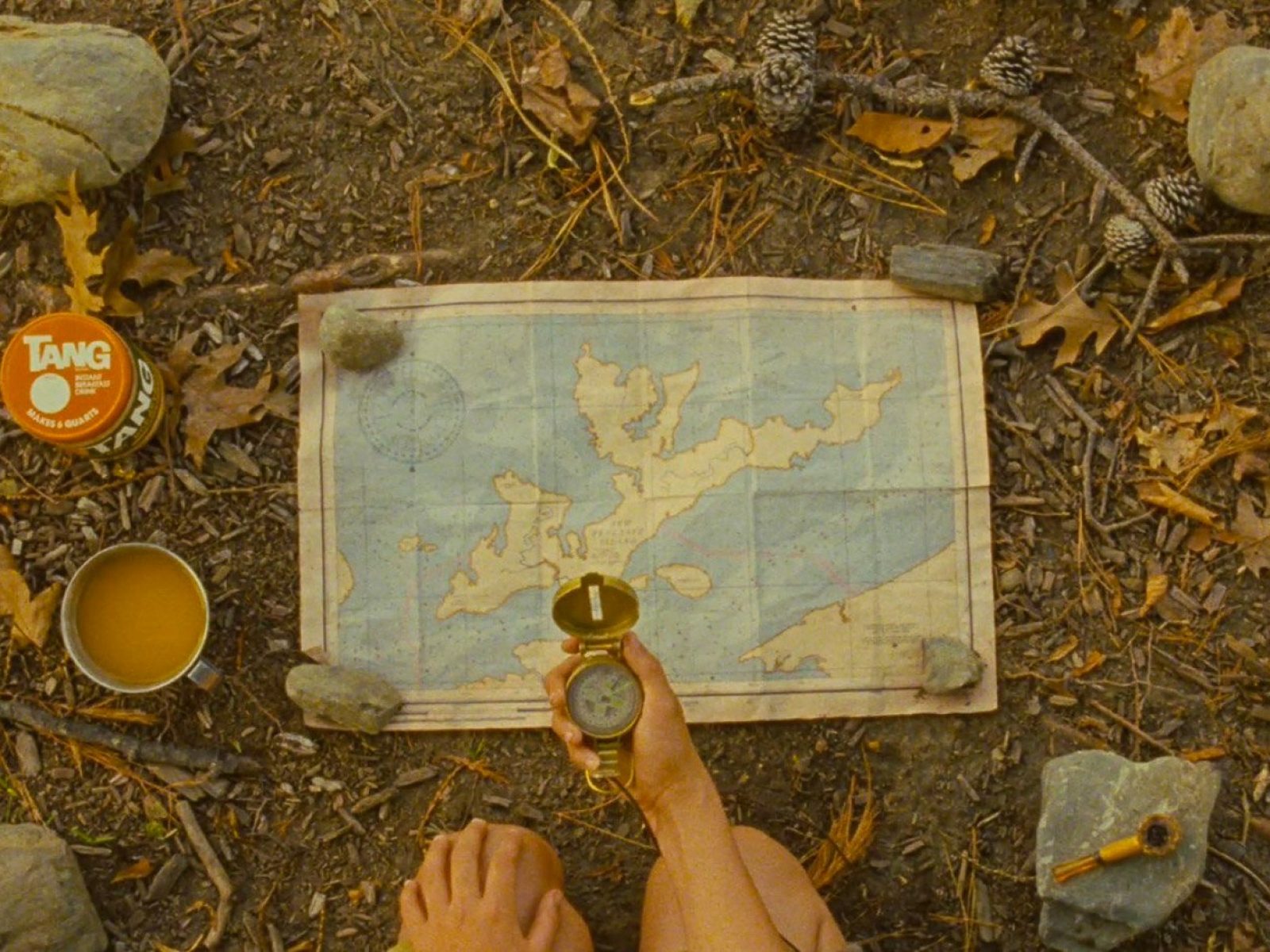 Haida Gwaii Hiding in the Movies

Living in B.C., it’s become routine to see parts of Vancouver and our province in movies and TV shows, usually masquerading as other areas of the world.

But recently we were delighted to spot Haida Gwaii in a movie, and it just might qualify as the most subtle cinematic appropriation of B.C. ever. 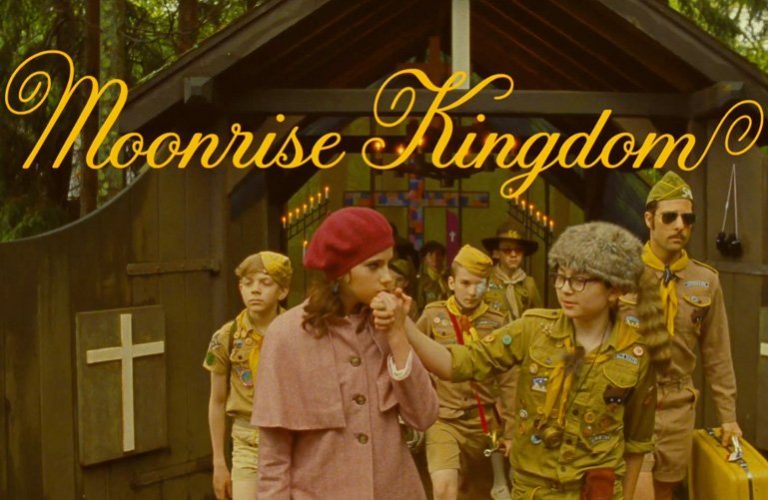 The Wes Anderson movie Moonrise Kingdom (2012) is set on a fictional island off the coast of New England called New Penzance, and the map of the island features prominently in the movie.

Several articles about the movie have already noted the bottom half of the map of New Penzance Island closely matches Fishers Island, NY, which is located near where the movie is set.

But we believe we’re the first to notice the familiar shape of the rest of New Penzance — it’s clearly the outline of Graham Island, Haida Gwaii.

Our own Langara Island has been turned into a small peninsula on the NW corner, and, if you’re familiar with the plot, Naden Harbour has become the secluded cove where the main characters camp out, and name Moonrise Kingdom. 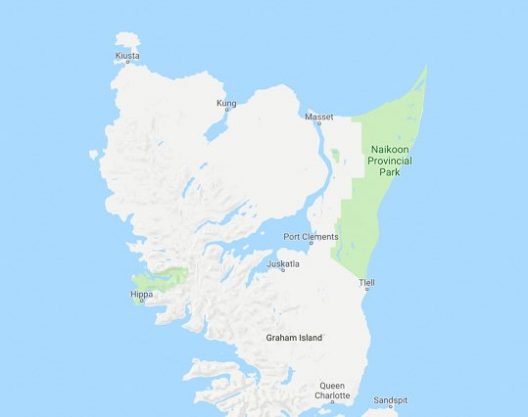 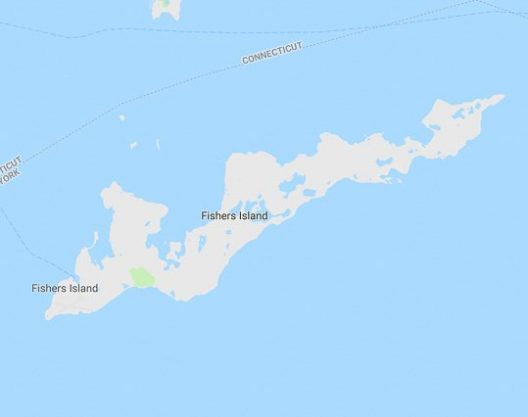 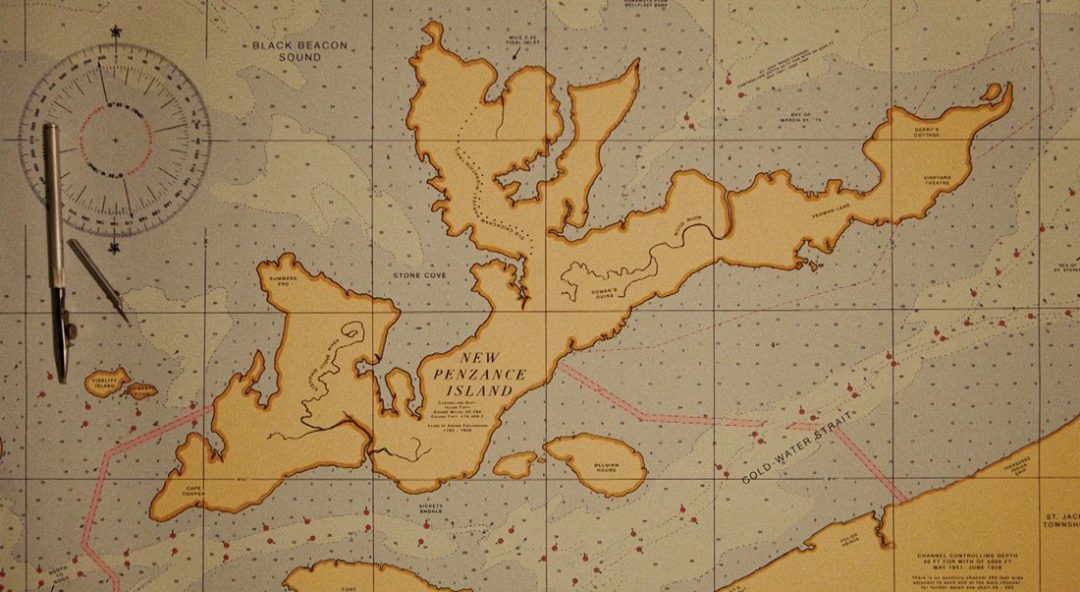 Layers of the real thing

Director Wes Anderson is known for his distinctive visual style, and for creating movies set in “self-contained worlds” that exist somewhere between the real and imaginary.

On designing the maps for the fictitious New Penzance Island, Anderson said, “it’s weird because you’d think that you could make a fake island and map it, and it would be a simple enough matter, but to make it feel like a real thing it just always takes a lot of attention.”

“The movie has maps, and it has books, and it has watercolor paintings and needle-points, and a lot of different things that we had to make. And all these things just take forever, but I feel like even if they don’t get that much time on screen, you kind of feel whether or not they’ve got the layers of the real thing in them.”

Oh, and this lighthouse looks a lot like ours, too… 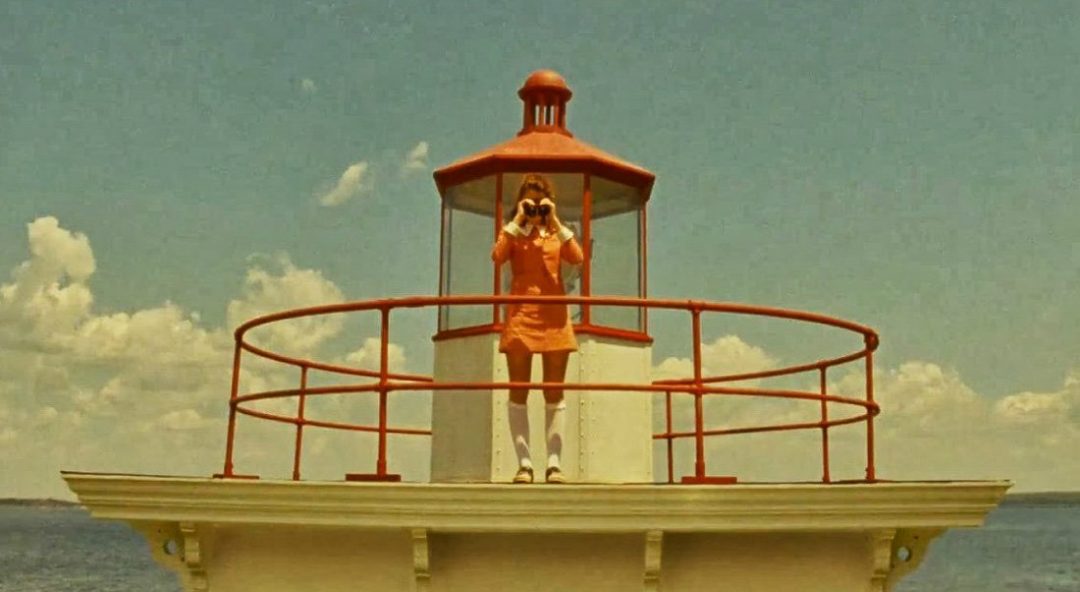