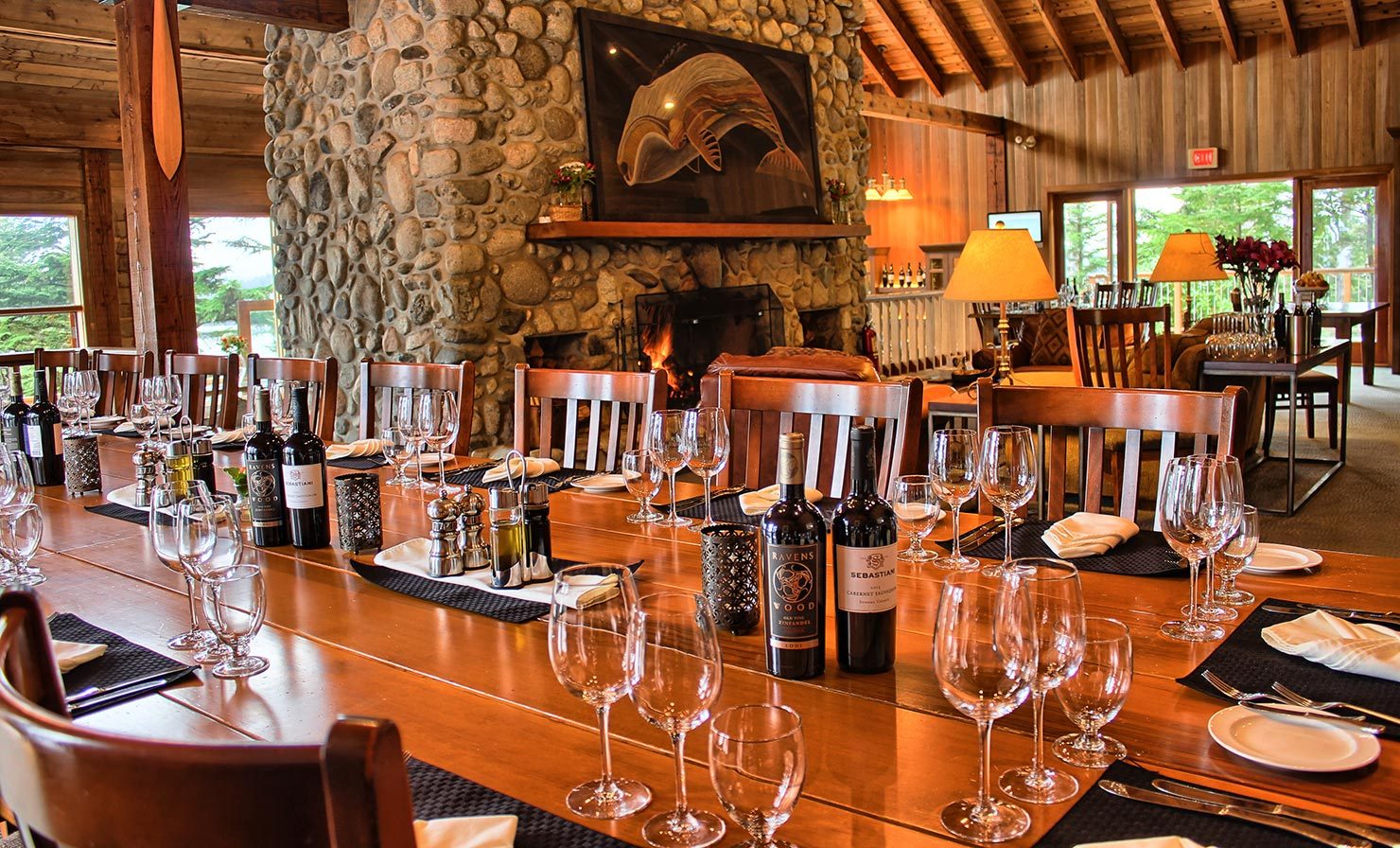 An evening at our dining table provides the perfect finish to a day spent amidst Langara’s rugged beauty. 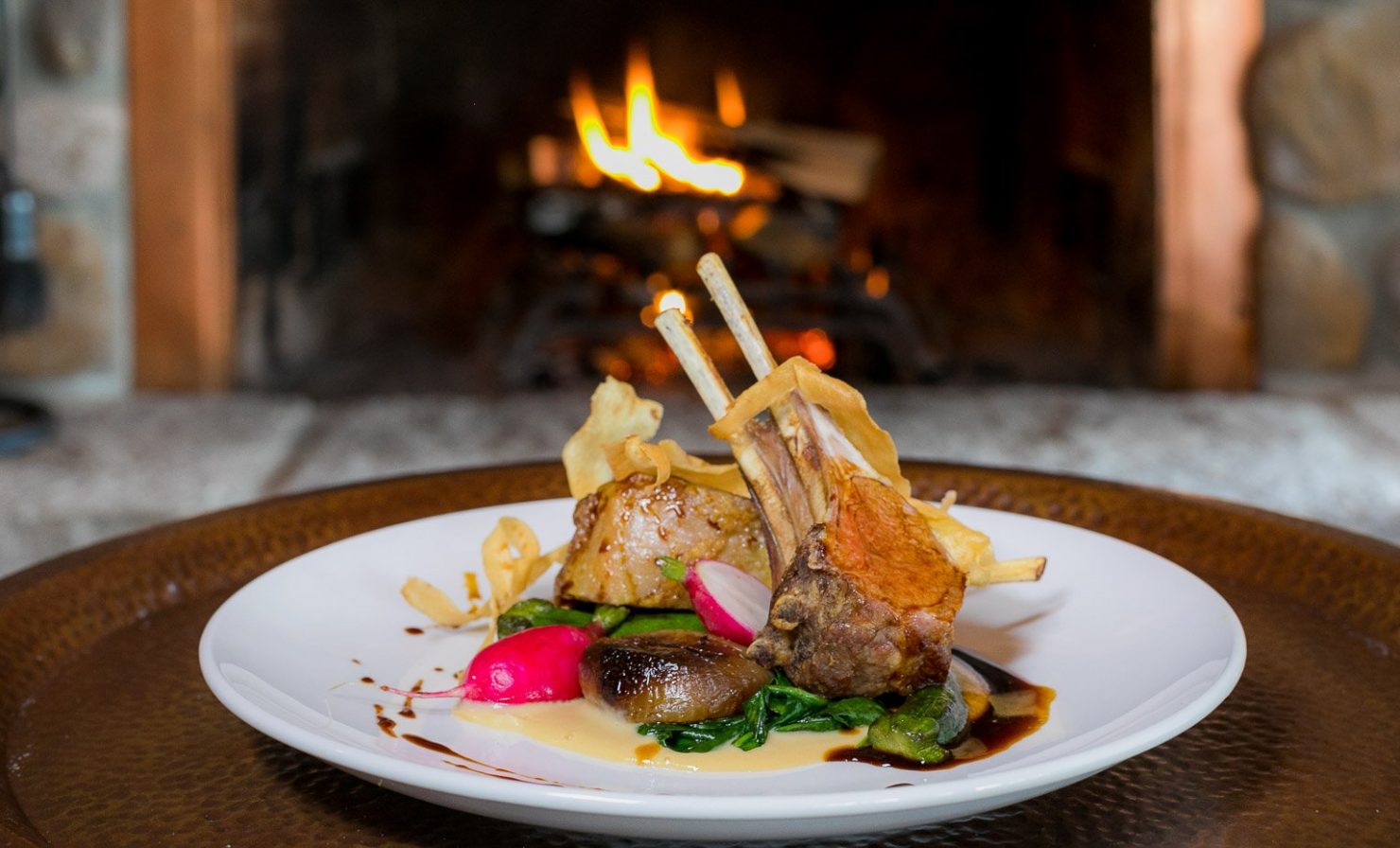 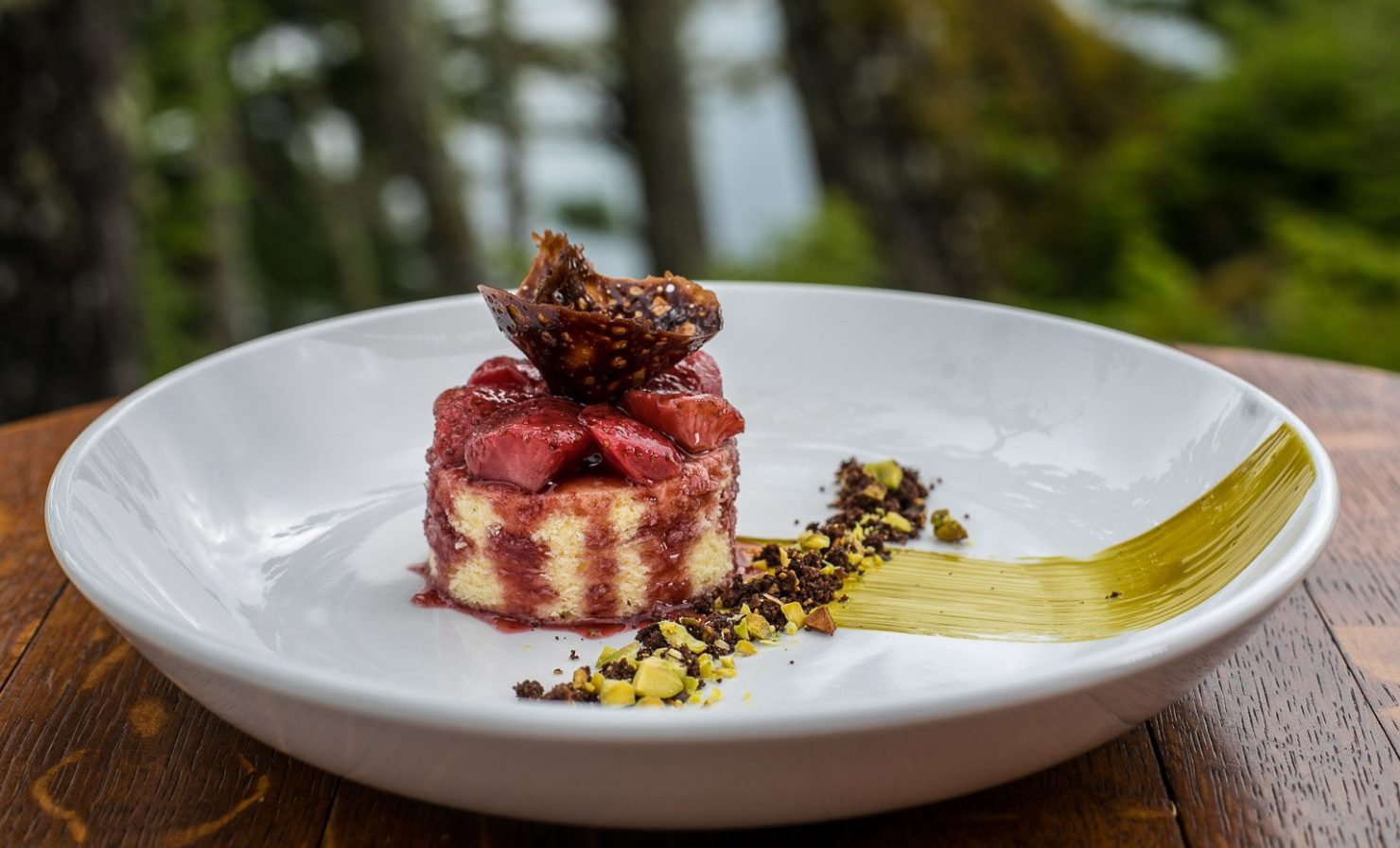 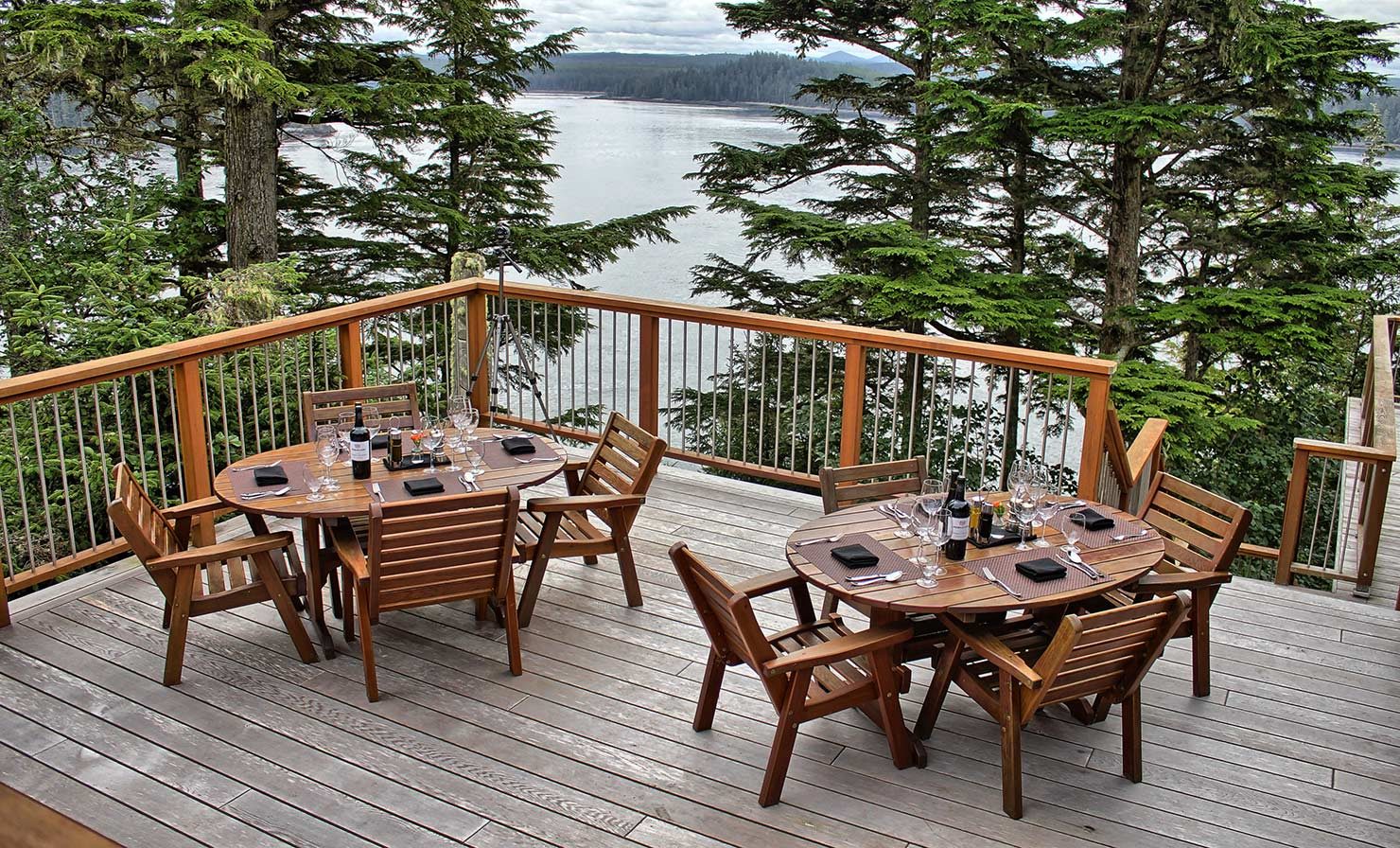 A relaxing lunch is just minutes from the fishing. 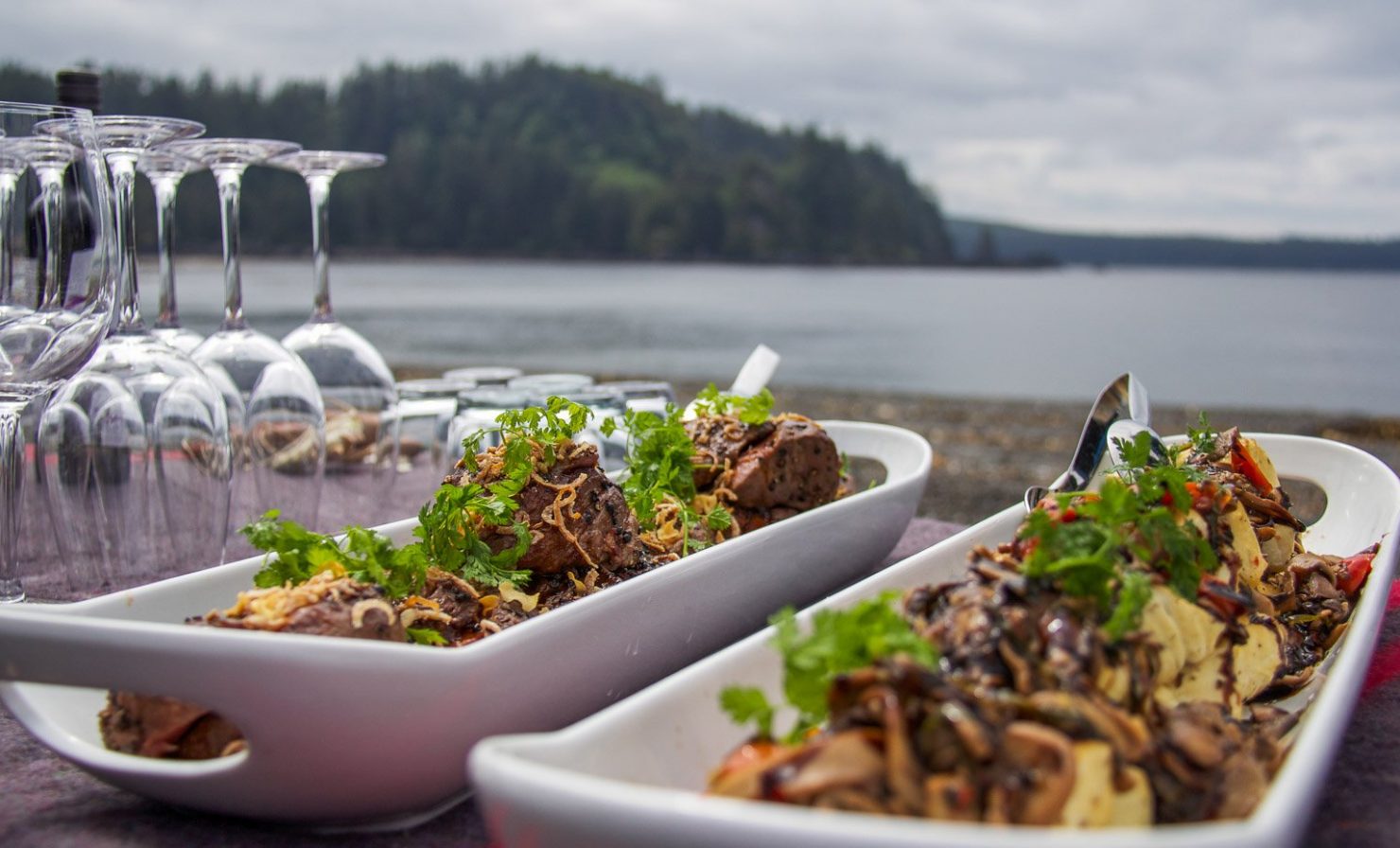 Unique excursions to remote shorelines can also be arranged

Casual in atmosphere, yet rich in presentation, an evening at our dining table provides the perfect finish to a day spent amidst Langara’s rugged beauty. 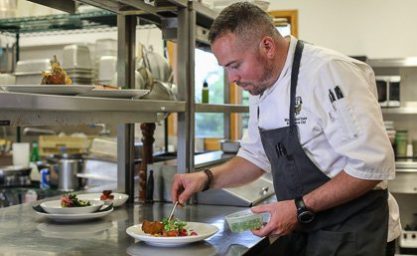 At Langara Island Lodge we invite you to enjoy a dining experience unrivalled in a remote lodge setting.

Every evening features a multi-course meal with several entrée options. Each course can be paired with a curated selection of fine wines — all included in your trip package.

Our menu changes with the season, always focused on the freshest possible locally-sourced ingredients.

Meals are available throughout the day, including an always fresh assortment of salads, hors d’oeuvre, decadent treats, and specialty coffees.

Breakfast and lunch can be enjoyed at the lodge or delivered to your boat.

Given the Lodge’s close proximity to the fishing grounds, a mid-day meal prepared by our chefs back at the lodge is just a few minutes away, and just a short break from the fishing. 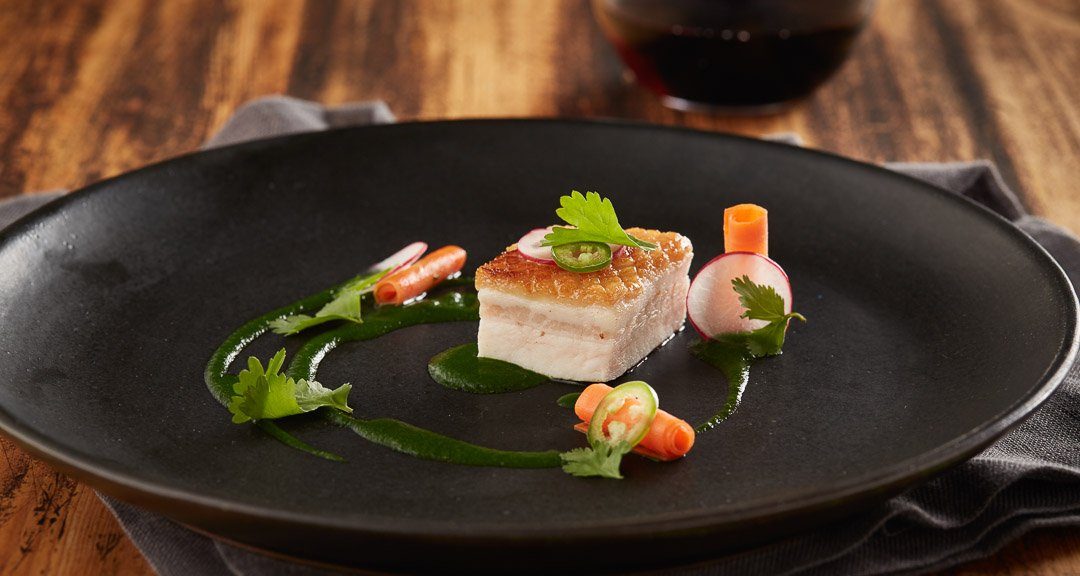 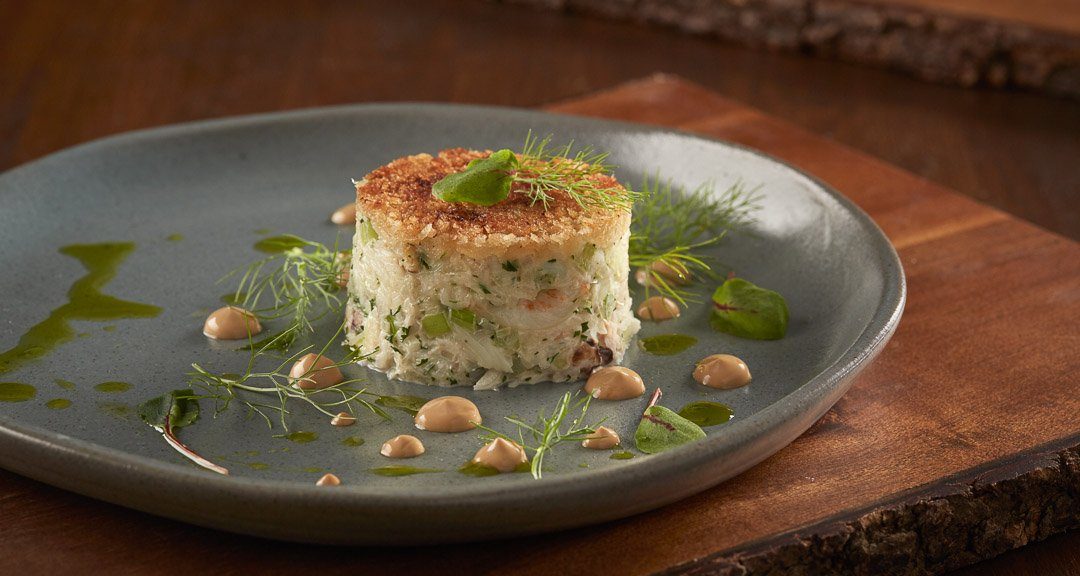 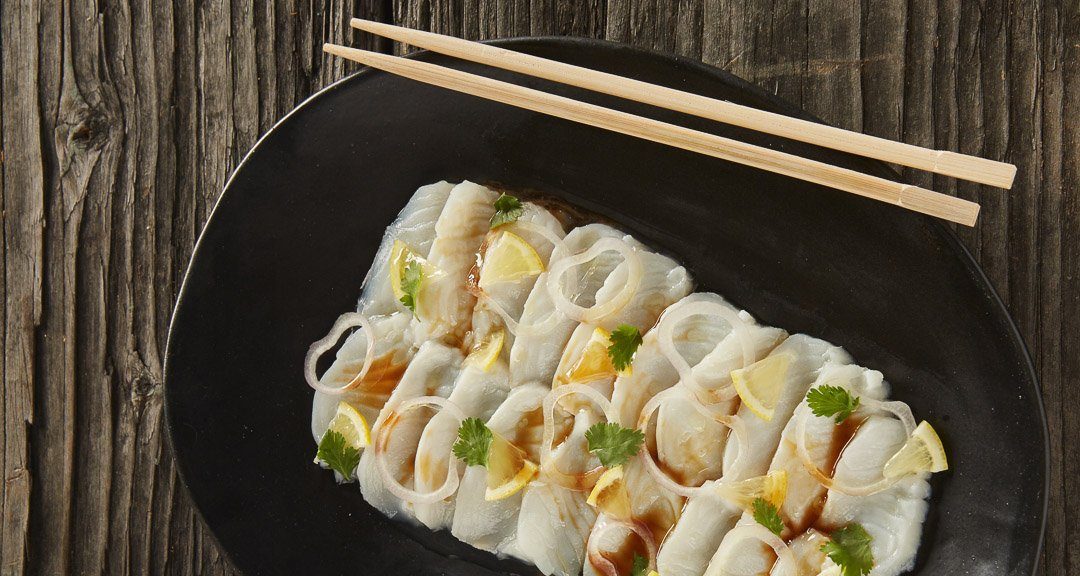 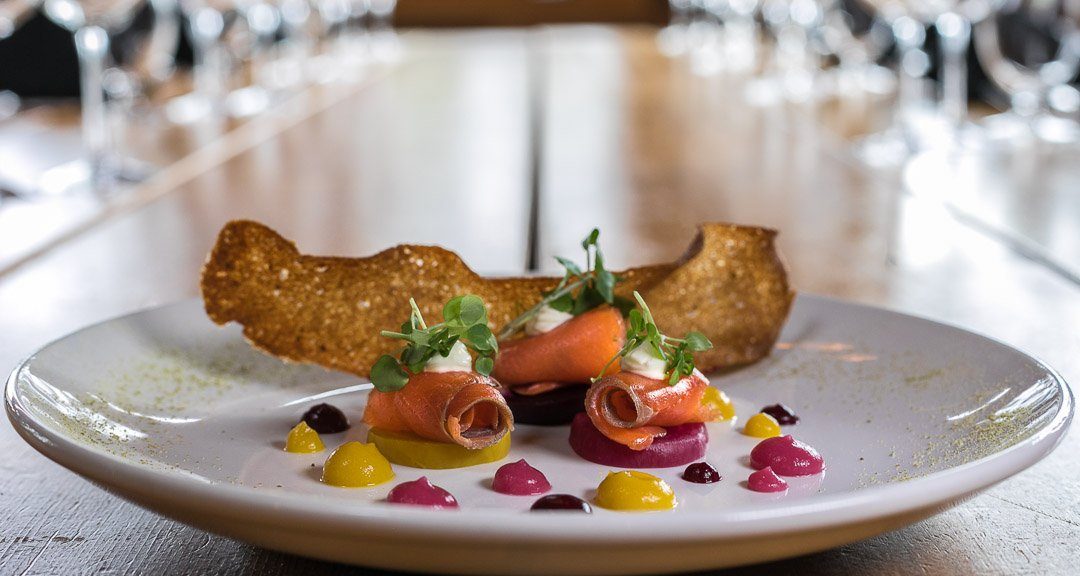 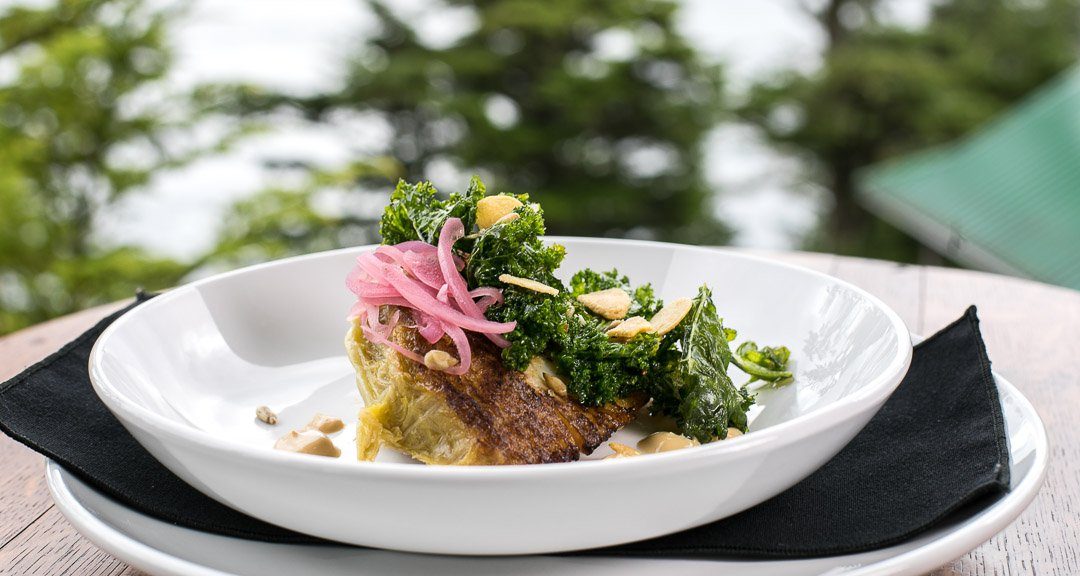 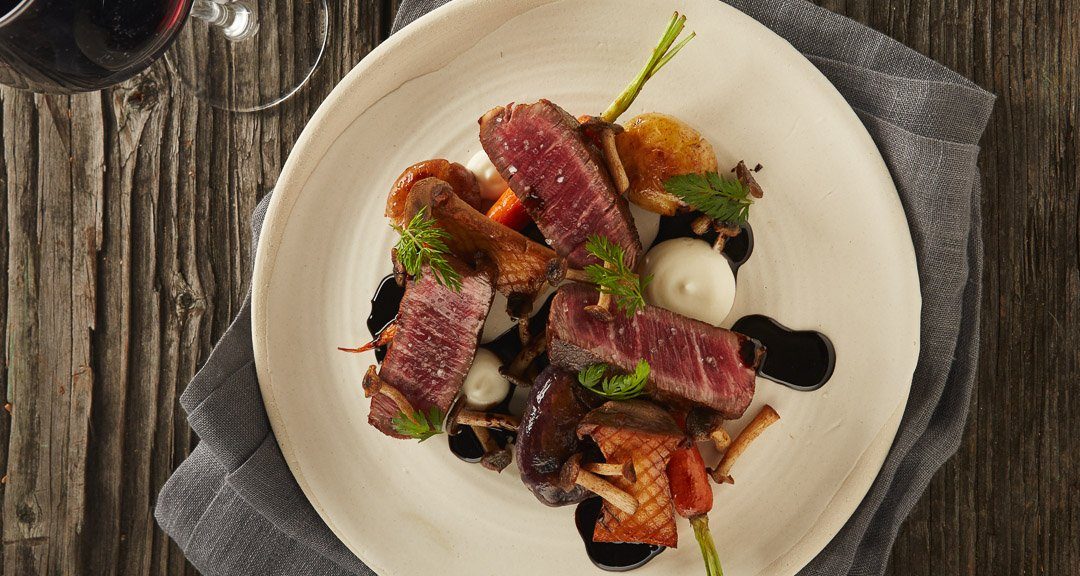 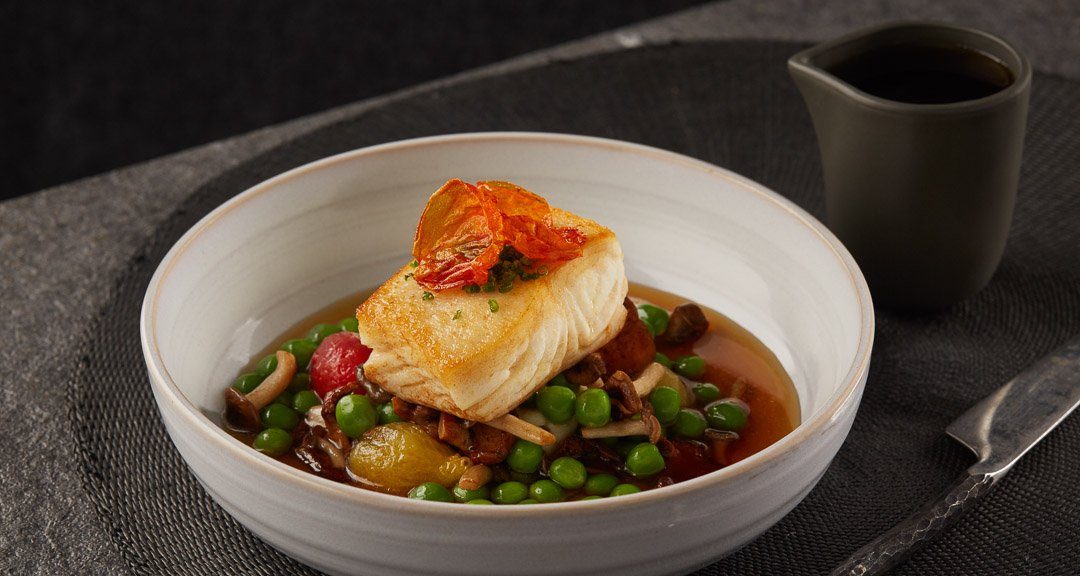 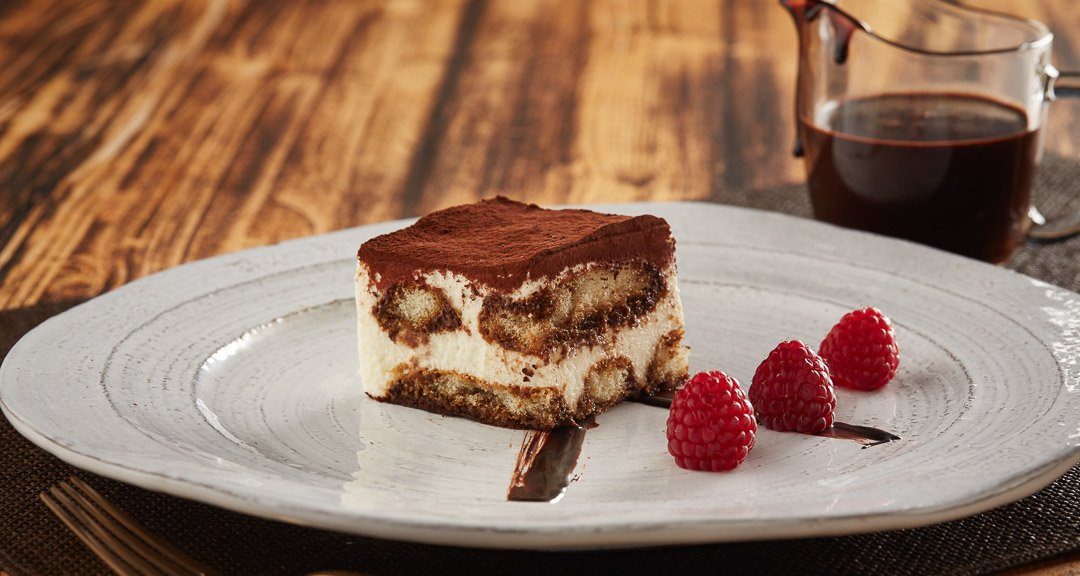 Langara Island Lodge is pleased to have Executive Chef Marc-André Dubois returning for his sixth season as head of our culinary team, and ninth season in our kitchen.

Chef Marc-André’s passion for food began at age seven, in his home kitchen in Québec. Just ten years later, he started his cooking career in the kitchen of Montreal’s renowned La Steakerie Le Ste-Marie; he then went on to work with some of Canada’s best chefs in restaurants across the country, before joining us here.

His menus reflect the best of modern west coast cuisine, grounded by his background in classic French and Italian cooking. 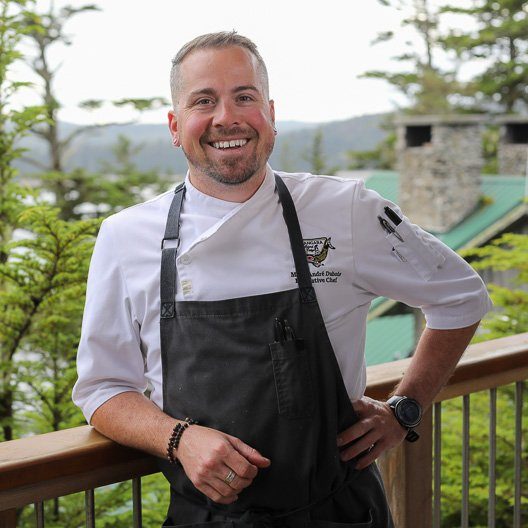 View sample menus from this past season:

Menu A Menu B

“My wife and I have fished everywhere around North America but this was our first trip to Langara and it was superb. I can’t say enough about the staff, service, food, facilities, and, especially, the fishing. We can’t wait to come back next summer!”